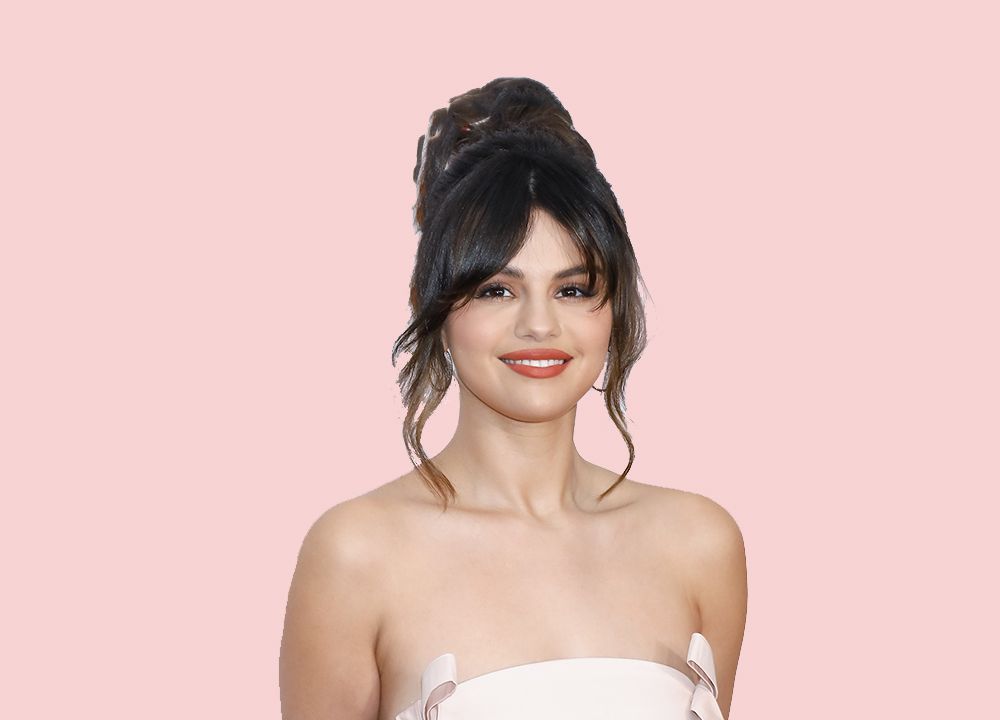 Selena Gomez is one of the few Disney stars who have made a successful transition into the music industry. Yesterday, she dropped a ballad Lose You To Love Me, which showed a vulnerable side of hers. In about two days, the music video has over 25 million views on Youtube alone. Today, Selena dropped another single titled Look At Her Now and fans are freaking out.

Having released her last album in 2015, new music from Selena was long overdue. In the past few years, she has been through an on-again-off-again relationship with Justin Bieber in the public eye, suffered from Lupus, and dealt with many other personal problems. About LYTLM, Selena says “This song was inspired by many things that have happened in my life since releasing my last album.”

Lose you to lose me

Her new track created a lot of buzz on the internet. While her fans were excited to hear new music, the video shot entirely on the iPhone 11 Pro helped reach those numbers on Youtube. However, fans quickly caught onto the lyrics and wondered if it was about her famous ex-boyfriend, Justin Bieber.

Anyone who has been a fan of either Gomez or Bieber knows their history. They dated on and off for many years until Justin got together with Hailey and they got engaged. Selena’s lyrics “In two months, you replaced us like it was easy” sent her fans into a frenzy and made them believe that it was about Justin as two months after breaking up with Selena, Justin was engaged to Hailey Baldwin.

News is doing the rounds that Hailey Baldwin-Bieber apparently threw shade at Selena and reacted through her Instagram story. As people were forming their theories about Selena’s new song and what the lyrics meant, Hailey, uploaded a screenshot of her listening to a song called “I will kill you.” Some excited fans thought this was a snide reply to Selena Gomez. But, it was anything but the truth.

Annoyed by how people were running with this theory, Hailey retorted to a comment by saying “Please stop with this nonsense….there is no ‘response’. This is completely BS.” This reply of hers was later deleted.

Since decades, people and the media have loved pitting one woman against another but, Selena Gomez was having none of it. She went off on her Instagram live and said “I do not stand for women tearing women down,” Selena sternly told the viewers. “I will never, ever be by that. So, please, be kind to everyone. It doesn’t matter what the situation is — if you’re my fans, don’t be rude to anybody, please. Don’t go off and say things that you just feel in the moment. Please, from me.”

No matter what happened between the three of them, Selena’s response is commendable. Her message promises to create a difference and make people think twice before they send out hate to anyone.