Kylie Jenner Gets Into A Car Accident And Is Dating Drake? 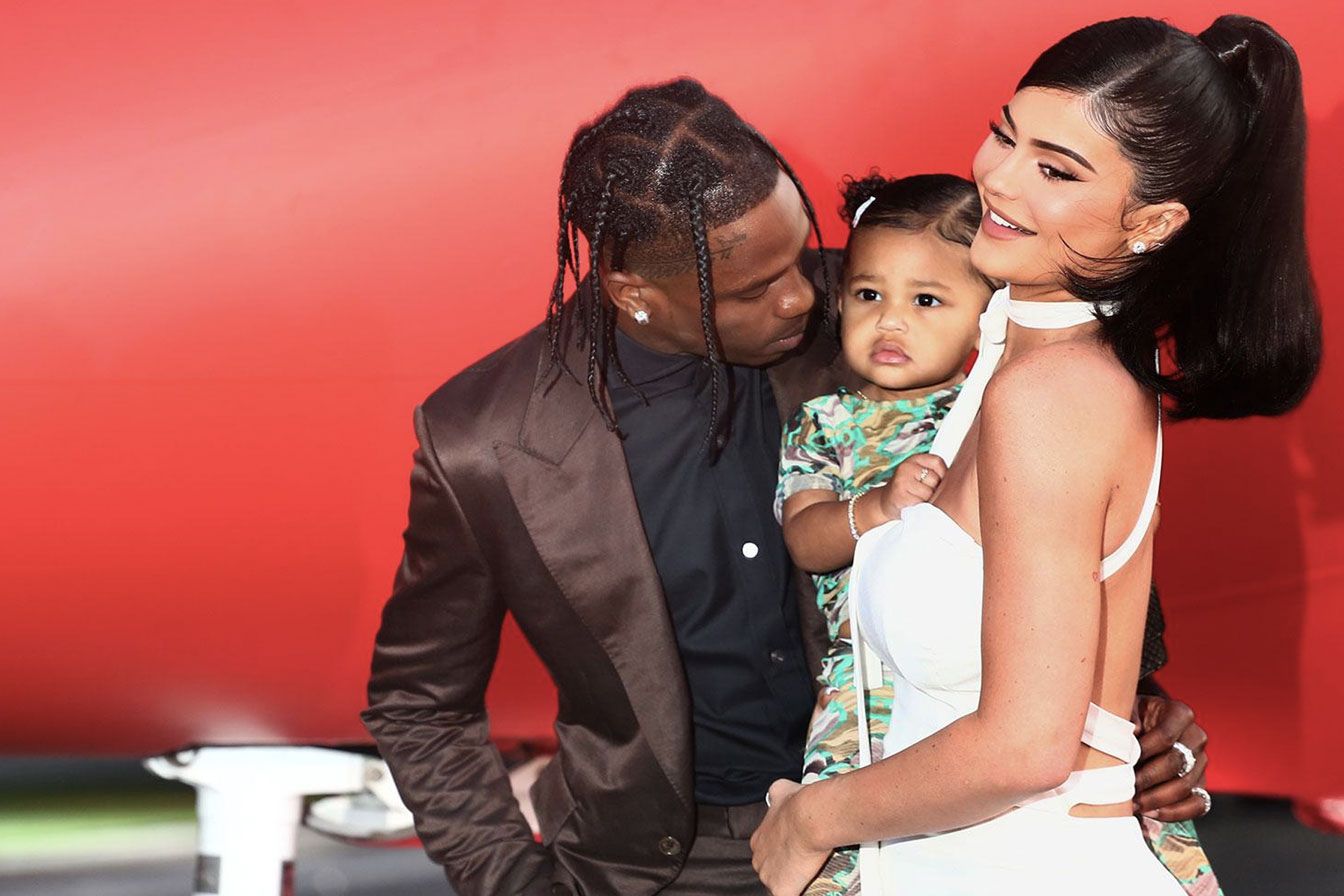 Kylie Jenner Gets Into A Car Accident

Demi Lovato, the ex-Disney star, threw a lavish Halloween party complete with A-list celebrities this Saturday night. The party was at Hyde launch and everyone present had a fancy and creative outfit on. However, the night did not turn out the way it was planned for one particular guest, Kylie Jenner.

Kylie Jenner has been in the news for the past few weeks now. Be it her breakup or the viral ‘Rise and Shine’ video that was massively trolled, she can’t seem to catch a break. This time, however, she didn’t break the internet, instead, she broke (or dented) someone’s car.

While Kylie Jenner was making her way to Demi’s happening party, she backed up into another car. Luckily, no one was hurt in the fender bender. Kylie was seated in the back when all of this took place. Being the youngest billionaire that she is, I doubt the cost of repairing the cars will faze her.

Kylie didn’t let the accident dampen the night as she made her way to the party and danced away her worries. While Kylie was having fun in her Madonna costume, the hostess of the party, Demi Lovato, was dressed as the female version of Pennywise, the clown. The bash included big names like Jason Derulo, Paris Hilton, and many others.

Who is Kylie Jenner Dating?

Poor Kylie certainly needed the time off at the party as media has been linking her to every man that she is seen with. The most recent one on that list is Drake. The two were spotted at Drake’s birthday party together. Sources say that they “seemed to be enjoying each other’s company.” “She spent the most time near Drake and his friends,” an unnamed source said. “Kylie was rapping to songs and dancing with her friends while she was next to Drake, but they weren’t dancing together, they seemed to have a connection though.”

She is also being linked to her ex-boyfriend, Tyga. An anonymous source close to Kylie said that their breakup was never permanent. The source went on to say that “This isn’t considered a full-breakup to either of them.” It is possible that with their demanding careers, they were not able to focus on the relationship and would like to revisit it in the future if the time is right.

All of these link-ups come weeks after her breakup with Travis Scott. They were together for two and a half years and rumors suggested that Travis was planning on making it official with a ring soon. She started hanging out with Travis in April of 2017 and by June, Kylie was pregnant. With her daughter Stormi, Kylie Cosmetics, and so much more that she does, Kylie may not have the time for a relationship right now. Only time will tell whether she reconciles with an old flame or finds someone new.