Know All The Secret Sexual Fantasies Women Have 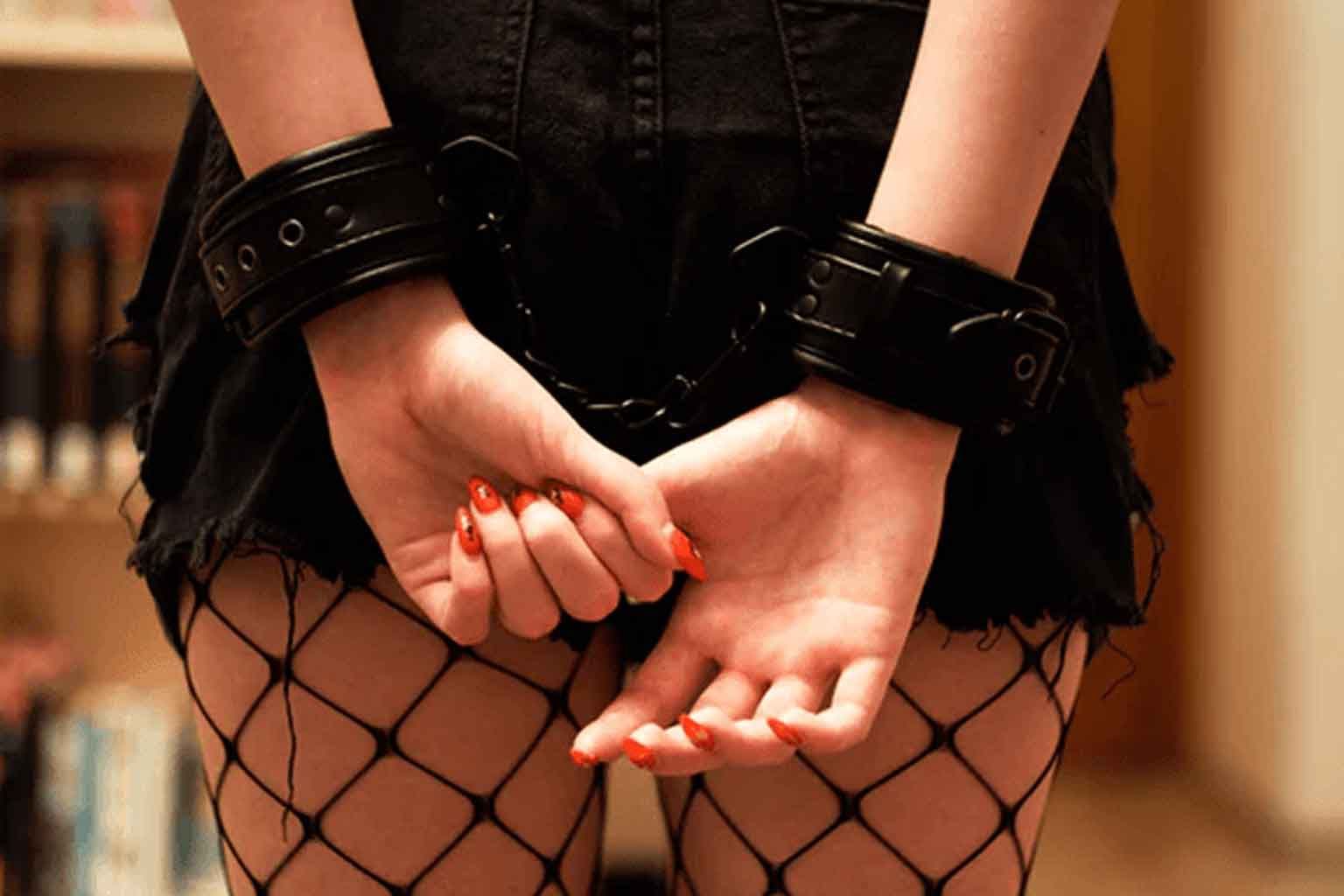 For time long men have been considered more into sex and crazy fantasies and whatnot. But in the world today, people are becoming more accepting of the fact that women like having sex too, and some of them may even have sexual fantasies. Women do, have a lot of sexual fantasies. Even if you haven’t discussed it with your partner yet, or even if you deny the fact that you do have these fantasies, we can tell you that you know in your mind you have thought about some of these crazy scenarios more often than never.

Some women are open to having all forms of kinky bedroom stuff, and let us tell you, one thing ladies – it’s all normal. You have the right to pleasure and to take things up in your control in or outside the bedroom.

Here in this article, we list some sexual fantasies that almost all women have.

Fantasies of being the center of attention and wanted by large groups of people may be about a longing to be seen and valued as a person of worth or importance. This could be the reason why so many women fantasize about having sex with other people too.

3. Getting It On With Other Women

Many women have fantasies about having sex with other women. But if you’ve always been into the opposite sex, sexy girl-on-girl anticipation doesn’t mean you’re suddenly not into guys. Girl on girl sex focuses on oral and clitoral stimulation, and this is how many women orgasm. Also, it’s only recently that women have been able to express more freedom and choice around sex. So, imagining a little same-sex action may be more about that liberation than sexual orientation.

4. Doing It In Public

A lot of women fantasize about taking things to a nasty level by having sex in a public space. One can say there might be a sense of liberation and empowerment in fantasizing about having an audience and the idea that you sexually excite others with your appeal, performance, and arousal.

6. Doing It With Someone Who Is Not Your Partner

Fantasizing about your partner is great until one of your crazy sex dreams stars your boss, the cute bartender, or your friends’ husband. Then you might freak out a bit. But this is normal too. Many women fantasize about having sex with someone other than their partner. This could be either because of boring sex life or simply because they show up regularly in your days and there’s a certain mystery attached to the thought.

Many women fantasize about receiving pain, whether in the form of spanking, biting, or dripping hot wax. This could be because the pain brings you into your physical being and the present moment. Or it could be because the pain inflicted wakes up the body, making it more sensitive to pleasure. Spanking, biting, and dripping hot wax are all elements of foreplay, which builds anticipation and pleasure to even higher levels before the main climax.

8. Doing It In A Romantic Location

Almost every woman fantasizes about getting down in a sultry locale, like on a deserted beach, or in front of a scenic view. It’s not just because we’ve been trained by romance novel covers, even though that does play a part but for women, emotional and contextual factors are more prominent in fantasies.

These are all the sexual fantasies that women have, even if they accept it or not. Accepting one’s fantasies is a matter of choice. However, if you feel like it, you can talk to your partner about some of these and enjoy them.