Rosalind Picard: Transforming The World Of Tech With Innovative Ideas 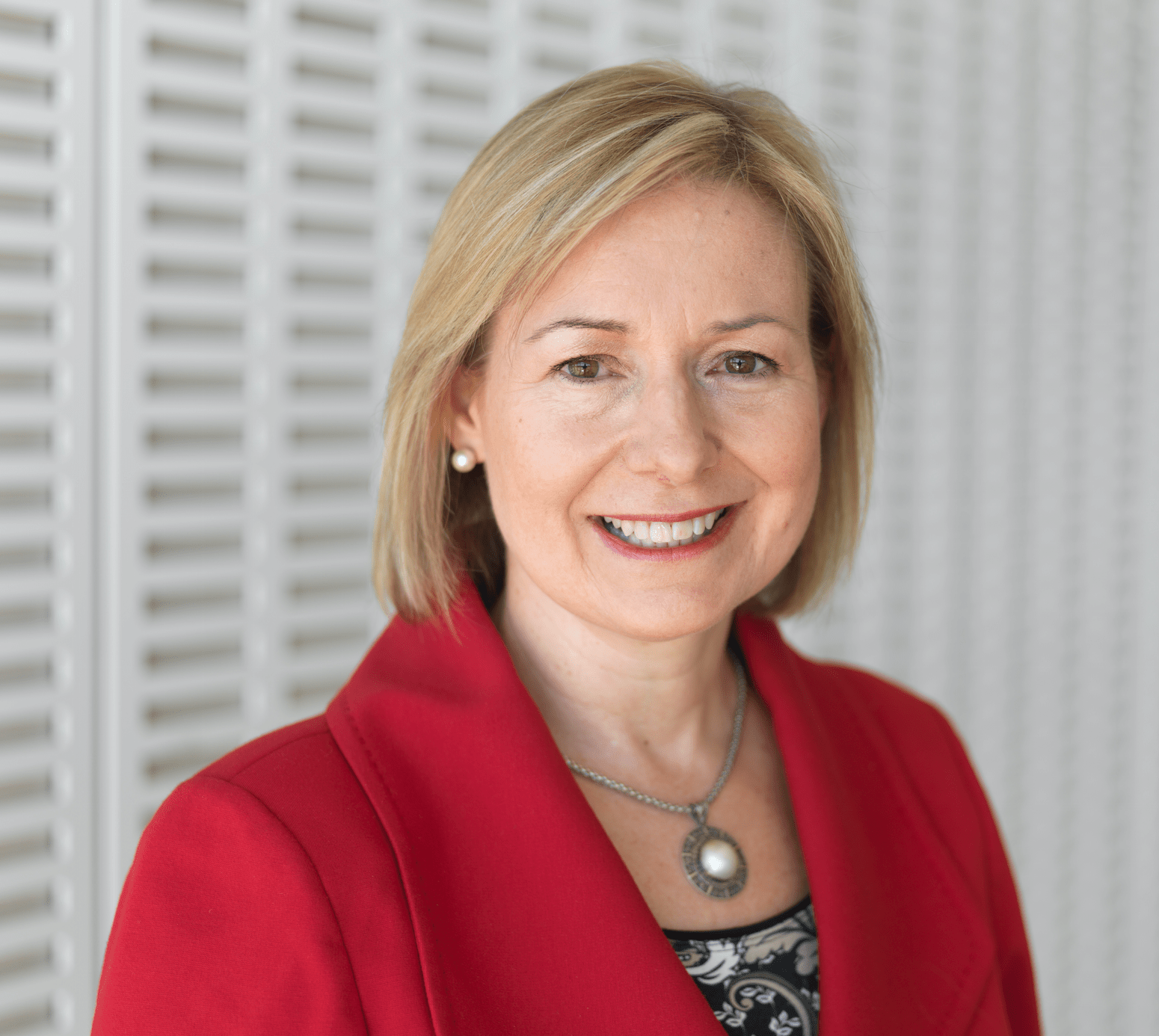 She is an American scholar and inventor who is a Professor of Media Arts and Sciences at MIT. Rosalind is credited with initiating the branch of computer science known as affective computing. She is also the co-founder of startups Affectiva and Empatica.

Rosalind’s work in this field has broadened into autism research and formulating devices that can help humans recognise fine distinctions in human emotion.

Rosalind Picard also wrote a book named “Affective Computing” which outlines how to give machines the skills of emotional intelligence. She leads the research in affective computing at the MIT Lab in Cambridge.

The Voice of Woman had an insightful and perceptive interview with Rosalind Picard, one of the inspiring women who has shown her leadership in the booming technology.

Continue reading to know more about her work and experience in the tech world!

1. Rosalind Picard have been credited with starting a new field of learning “Affective Computing” which is a rare feat. What was the thought behind it? How proud are you of its present status in the field of technology?

Although I came up with the name “Affective Computing” and I wrote a book on the same to inspire people in working on it, it is too kind to give me the credit as there are numerous people who’ve contributed to this field.

When I had the thought of affective computing for the first time, I did not think to make the computers emotional but to try to make them show greater respect for human intelligence.

As a woman, I want to be taken seriously in science and engineering and I did not want emotion to be associated with myself but it turned out that emotion is what was missing in our artificial intelligence.

When I find myself feeling a lot of pride, I’ve been given and these gifts that come with great responsibility. Although I see great success, I can’t take the credit for it. Although we’ve been succeeding, there’s still a lot of work to do!

2. How do you feel when you see your inventions impacting people especially those with debilitating diseases like autism, epilepsy and other neurological disorders?

Meeting and knowing people with autism spectrum, epilepsy and other neurological conditions is one of the best privileges I had through my work. I work with people that suffer from conditions like epilepsy, the people who have seizures that take away their consciousness, their ability to move and other terrible things.

I’ve been inspired by the families, their strengths and their courageous actions. When we were working with people with autism, trying to help them to be better understood, we realised that we can actually detect seizures using a smartwatch and alert somebody to help at the moment.

I had a lot of positive experiences and responses that made me feel cheerful and pleased.

3. What according to you is the future of tech and the role women will play in it?

Technology. Needs. Women. Technology requires people who can shape it and make it in their image and if that image is only a male the technology won’t serve society the experience that women want to create.

Technology needs people of all types and them thinking about shaping it and establishing the future that we all as a society want to have.

4. Empatica is built on a pioneering idea- a smartwatch for medical use in epilepsy- What inspired you?

Our work at Empatica came up as we were attempting to solve a different problem. I was talking to a friend with autism and she told me and made me realise that the biggest problem that she faces is not understanding other people’s emotions but the people not understanding my emotions. I thought that she was pretty chill but she told me that what you are missing is my stress!

So, I wondered if we could give her a sensor that measures and visualises her stress to others so that she could be better understood. The positive responses led us to develop these devices and that led to the work that Empatica is doing.

5. ‘Emotional Technology’ is being used successfully by Affectiva, Do you think AI will further reduce human interaction?

In my opinion, AI has the capability to do both good and bad. People spend a lot of time on their social media rather than actually connecting on a phone or in-person even before COVID-19. I think we need to look at both the negative as well as the positive impact of technology and help people infer how to use it in good ways.

Too much of it can be damaging. Especially the women, who have a lot of great perception of what kind of paths can we build that can lead to a better world which doesn’t lead to less human interaction.

6. You have been an MIT professor for the last 3 decades, have you noticed any change among female students?

When I started as a tech woman, there were so few women that I thought that I needed to fit in and make them comfortable with it, so I dressed more like a guy to make them feel that I’m one of them as I wanted to be taken seriously.

7. As a successful woman in Tech, can you share some of your personal experience for other women to succeed in the field of STEM?

I want to give two pieces of advice to the women in STEM:

8. Rejection is a part of life, but it is easy to get disheartened- can you share tips for overcoming failures?

I’ve had a lot of rejections in my life but I don’t keep track of them or count them. You have to keep trying! Don’t let those rejections dissuade you. I kept a list of all the cool jobs I could do and be happy with if I get rejected someday.

I thought there would be other ways to find joy. Just look for other great stuff and don’t let rejection discourage you. Take the criticism and value the feedback, it may help you make things better! You will succeed!

9. Please share a message for female techies in India.

A message for the women techies in India is to keep learning. Learning is a pleasure and when you combine it with helping others, that just augments the pleasure. Another thing I want to give as a message is to take care of yourself!

Don’t try to achieve aims that are established on the things that oversee your resume, instead develop more meanings, relationships, purposes and friendships, the things that matter!

The most important thing to do is taking care of your well-being and mental health to strengthen your spiritual goals and your social relationships.

Have good care of your sleep, your physical activity, your diet and your body. You aren’t a great techie unless you aren’t taking care of your health. You matter and you are important!

Then, you can develop the coolest technology and shape the world in a better way!