Refined Vs Unrefined Coconut Oil: Which Is The Better Option? 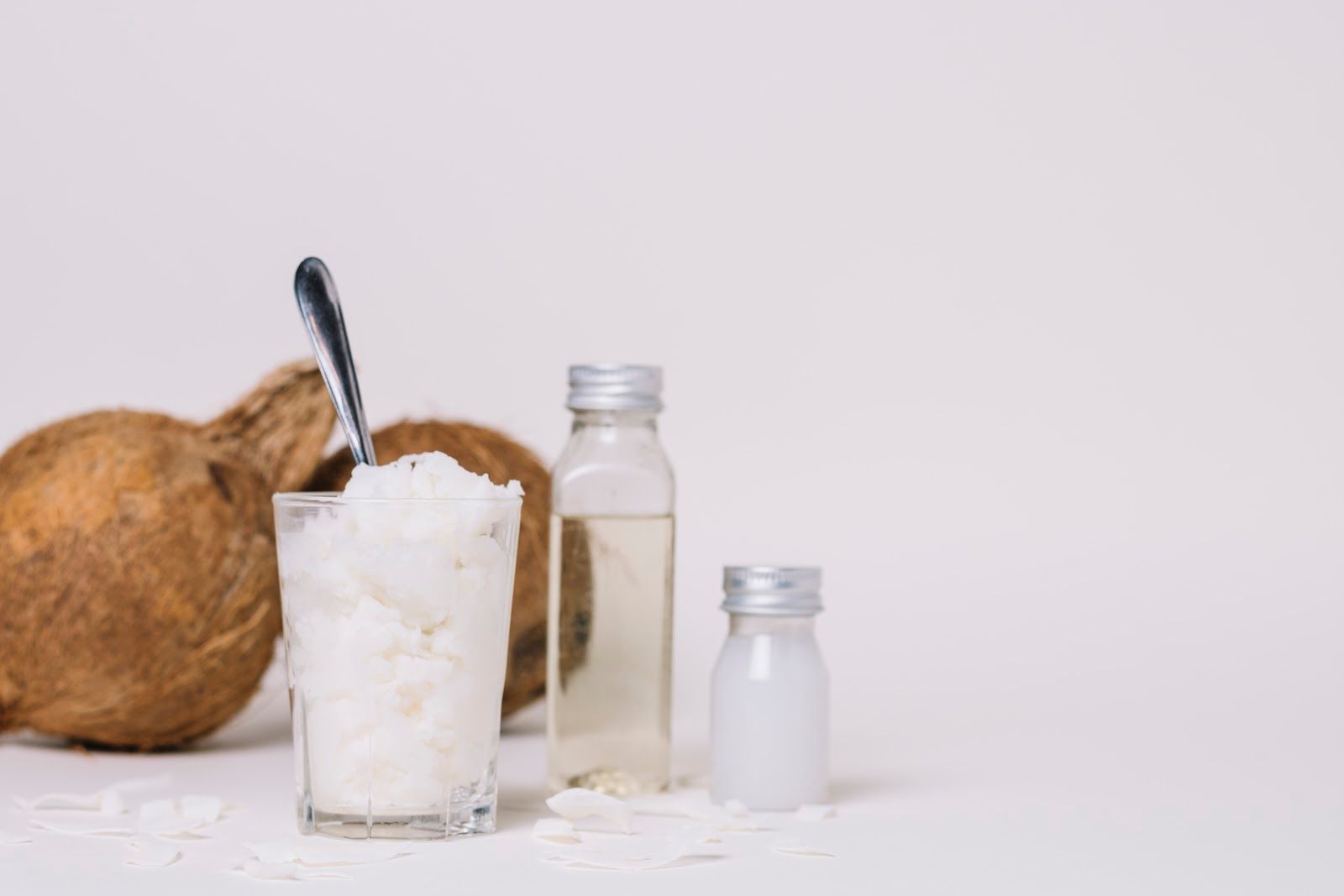 Just like every other product, natural or processed, refined coconut oil along with the unrefined one together come with both pros as well as cons. While one might be good for a specific type of usage, the other is good in another area. However, it is important to make out which one is good and bad for what exactly. And we are here to help you with exactly that!

Even though the name contains “coconut oil”, refined coconut oil does not consist of neither a distinct coconut taste nor its aroma as it is made out of coconut meat, also known as copra, i.e., the dried part of the coconut. This part is filtered and dried before it is pressed into oil. And after extracting the oil, it goes through one more process where it is bleached so that any dust particles, microbes, etc., are removed from it.

Here is a list of ways wherein you can make adequate use of refined coconut oil.

Some cons of refined coconut oil that you should always keep in mind:

Unrefined coconut oil, or more commonly known as virgin oil, is extracted by pressing the coconut meat or copra and undergoes no further or extra processing. And this is the principal reason as to why it is considered to be more natural than refined coconut oil. It can be extracted in two distinct ways:

Have a look at the numerous benefits and uses of unrefined/virgin coconut oil:

Unfortunately, like any other good product, this one has its own limitations which one should take care of:

Which One Is Better?

So, the winner of refined vs unrefined coconut oil is….well, as you might have collected it, it’s a draw! Both the oils, refined coconut oil as well as virgin coconut oil have their bunch of advantages and disadvantages. So, as long as you use and/or consume these oils in an averagely healthy and recommended amount, then you could go for either of the oils!