Red Hair: Amazing Facts You Should Know If You Are A Red Head 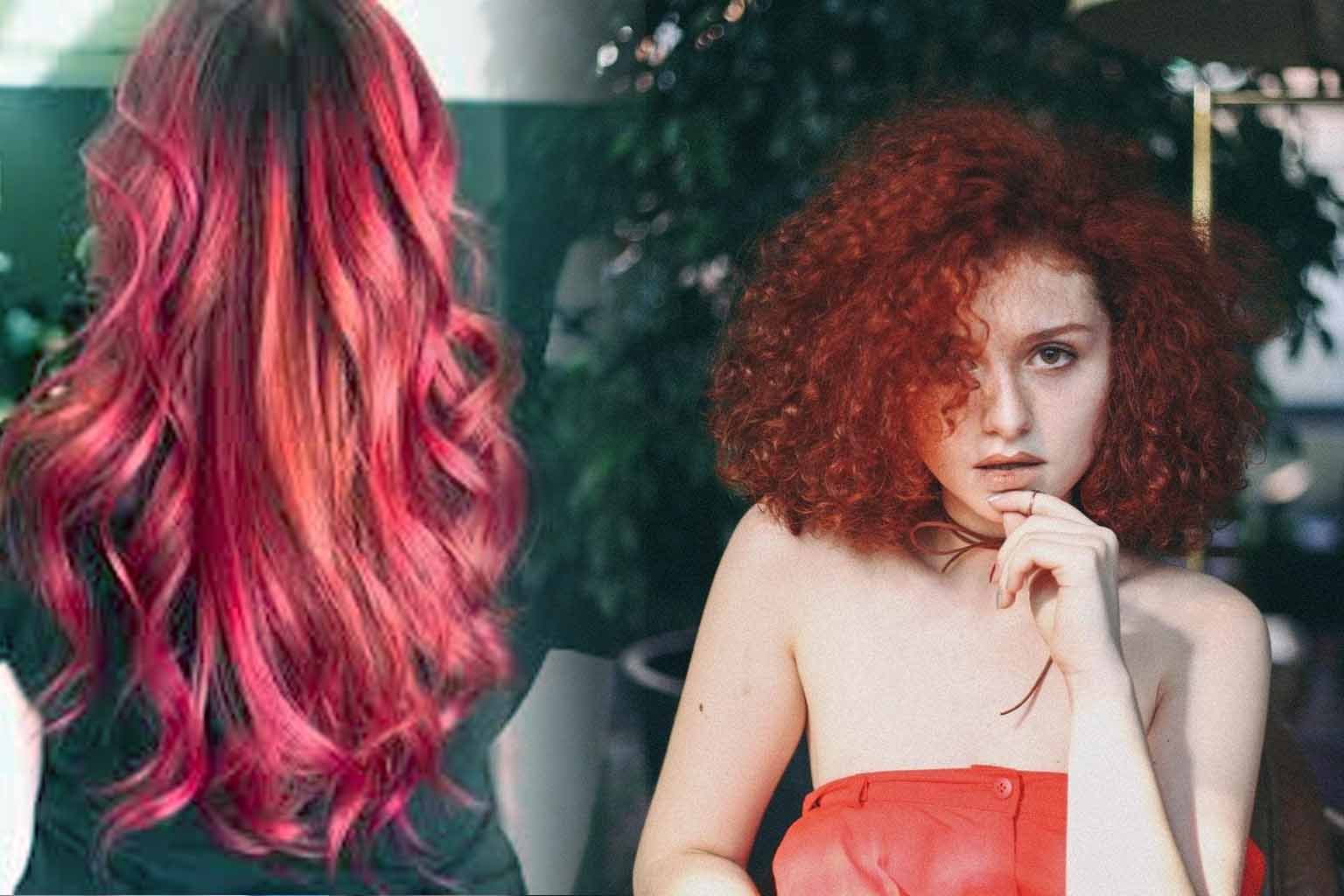 I love red hair, what about you?

If you fall in the same category as I do, then here are thirteen facts that you should know if you are fascinated with red hair.

1. Change in the climate is a threat to the genes

Red hair fails to adapt to the warm climes hence it is predicted that a day will come when the genes will get extinct. A scientist said that the regressive gene is slowly dying out. With climate change, populations of people with red hair are likely to decline in Scotland. Oh, what a disaster!!

To produce offspring with red hair, it is essential for both the parents to carry the mutated MC1R gene. And if neither of the parents has red hair then there is just a quarter percent chance of giving birth to a redhead baby.

3. Dyeing red hair is a ball-ache

Dyeing red hair is tough as well as a damaging task. The hair holds its pigments tighter than any other hair color. And dyeing will damage your red hair because the pigments are stripped from the red strands, before dyeing them. And this process is not at all smooth. It acts harshly on your hair.

People with red hair are more likely to be left-handed. Recessive traits often happen in pairs, so most of the time, you will see people with the gene for red hair will also possess the trait for left-handedness.

4. Redhead produce Vitamin D on their own

Since red hair cannot cope with the warm climate, they fall short to capture enough vitamin D from the natural source. So, redheads when redheads are exposed to low lights, work to produce Vitamin-D on their own.

It is the rarest combination that you will find in the whole world. In general, a lady with naturally red hair is found to have brown eyes, followed by hazel or green shades. So if you have observed someone or if you know someone with this: red hair and blue eye combination, then you are near to the uniqueness of all.

As per research, the reason for such a fast temperature change is the redhead’s sensitivity towards hot and cold pain. There is nothing to do with the mythical fiery temperament of RED hair!!!

7. Redheads do not go grey

Red hair will never turn grey. They will either turn rose gold or white or white after rose gold.

8. Redheads have more chances of getting skin cancer

Sad to say but it is true. If you are a redhead then you should know that you have a greater possibility of incurring skin cancer. This is because those who have red hair are more commonly found to have fair skin and remain sensitive to ultraviolet lights.  The International Journal of Cancer reported in 2010 that natural redheads are approximately two and a half times as likely to develop dangerous cancer as people with any other hair hues.

9. Red hair is thicker than any other colored hair

Red hair has fewer strands as compared to blonde or brunettes, but this gets compensated by the fact that each strand of red hair is much thicker than any other color. This thickness covers up the other disadvantage. So you are in a fair play!!!

Got crazy after hearing this?? Now you want red hair??Okay, so this is found by a German sex researcher. The declaration was that women with red hair have sex more often.

11. Red hair can occur in any ethnicity

There is no specific ethnicity where you can find redheads. It just occurs more frequently (2-6 percent) in people of northern or western European ancestry, and less frequently in other populations.

12. Less than 2 percent of the world’s population have red hair

You are free to get smitten darling. I too was when I came to know about the above. You can get some more amazing facts about hair and know how to take care of your color-treated here.