5 Reasons To Be Thankful For Your Big nose 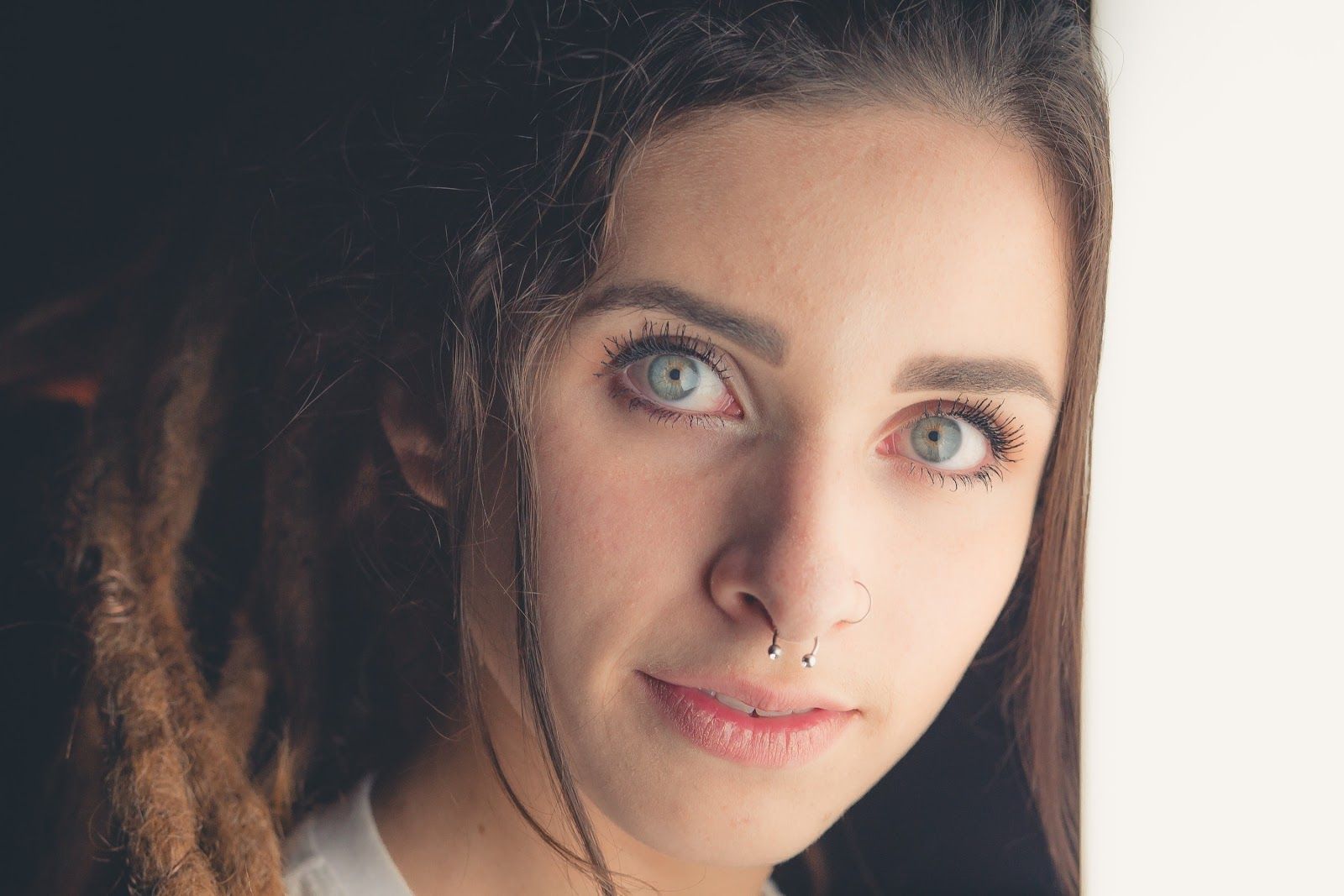 If you have a big nose and you’re super conscious of it, it kind of sucks. You probably used to spend ages squeezing it in the hopes that that might drastically alter your nose structure. Or tried weird home remedies you read off shady places on the internet to make it shrink. Maybe you’ve had to endure some well-intended teasing from family and friends when you secretly wish they’d stop. Or, you might seriously be considering plastic surgery.

Reasons To Be Thankful for Your Big Nose

However you feel about your nose, it’s a part of your body. And large noses aren’t ‘ugly’, they’re just not small. Yes, it might be difficult to change your mind and stop hating it, but here are a few reasons you should love and celebrate your big nose.

The fact is, we see small, delicate noses everywhere. On TV, in magazines, and on newspapers, there are usually models posing with those features, with that slight, button nose, and they all kind of start to look the same after a while. Having a large, unique nose can be different.

Frankly, most women don’t look like models. Models are paid to look like models; they eat a certain diet and have a lot of expensive skincare at their disposal. It’s totally fine to realize that you’re not a model and your kind of beauty isn’t their kind of beauty. Take pride in the unconventional, which is quite normal! It’s just not shown to us as normal.

The idea of a perfect, small nose is a concept that is quite Western. Lots of cultures in Asia and Africa are perfectly happy with large noses and don’t see it as a detriment to their looks at all. In Japan, having large noses can be a good thing. The standards of beauty that call for such small, unrealistic noses are often created due to Western trends and culture. But we need to look beyond that and realize that a lot of women just don’t look like that.

A journalist named Radhika Sanghani started a trend called #sideprofileselfie. She wanted to change the ideas around the notion of female beauty and started this hashtag on social media. It caught on and lots of women started posting pictures of their big noses under that hashtag, feeling much less alone and much more accepted. You should embrace this and post pictures with the hashtag too! It’s now a trend to have a large nose, in a way. It might just make you feel better about something you never felt too good about. It’s not something to hate, it’s just something that you need to come to terms with.

Meryl Streep is a brilliant actress with a beak-like nose, but that doesn’t make her Oscar shelf any less crowded. A lot of people think she’s very beautiful. Sofia Coppola also has a big nose and she’s a successful director and actress. Even Sarah Jessica Parker, who was in Sex and the City, has a big nose, and pretty much everyone has seen that movie. Even famous people have large noses, and if they can make it work, and make it part of their charm and beauty, why can’t you?

So the fact is that no matter how much you hear about how you should love your nose, it can only come from within. You will be so much more happy and confident when you learn to love yourself, and you’ll realize that life is way too short to waste time thinking about how your nose isn’t more ‘perfect’. Once you make it work and just accept yourself as you are, you’ll be surprised how other people will have no issue with it either. They’ll even find it attractive and admirable.

Yes, loving a part of yourself when society tells you there’s something ‘wrong’ with it is difficult. But beauty standards aren’t real, they’re all made up. What we think of as beautiful is often really influenced by society and our upbringing and what we see around us. Lots of men have big noses, and no one thinks twice about it. There’s nothing inherently ugly about a big nose. It’s just a nose!