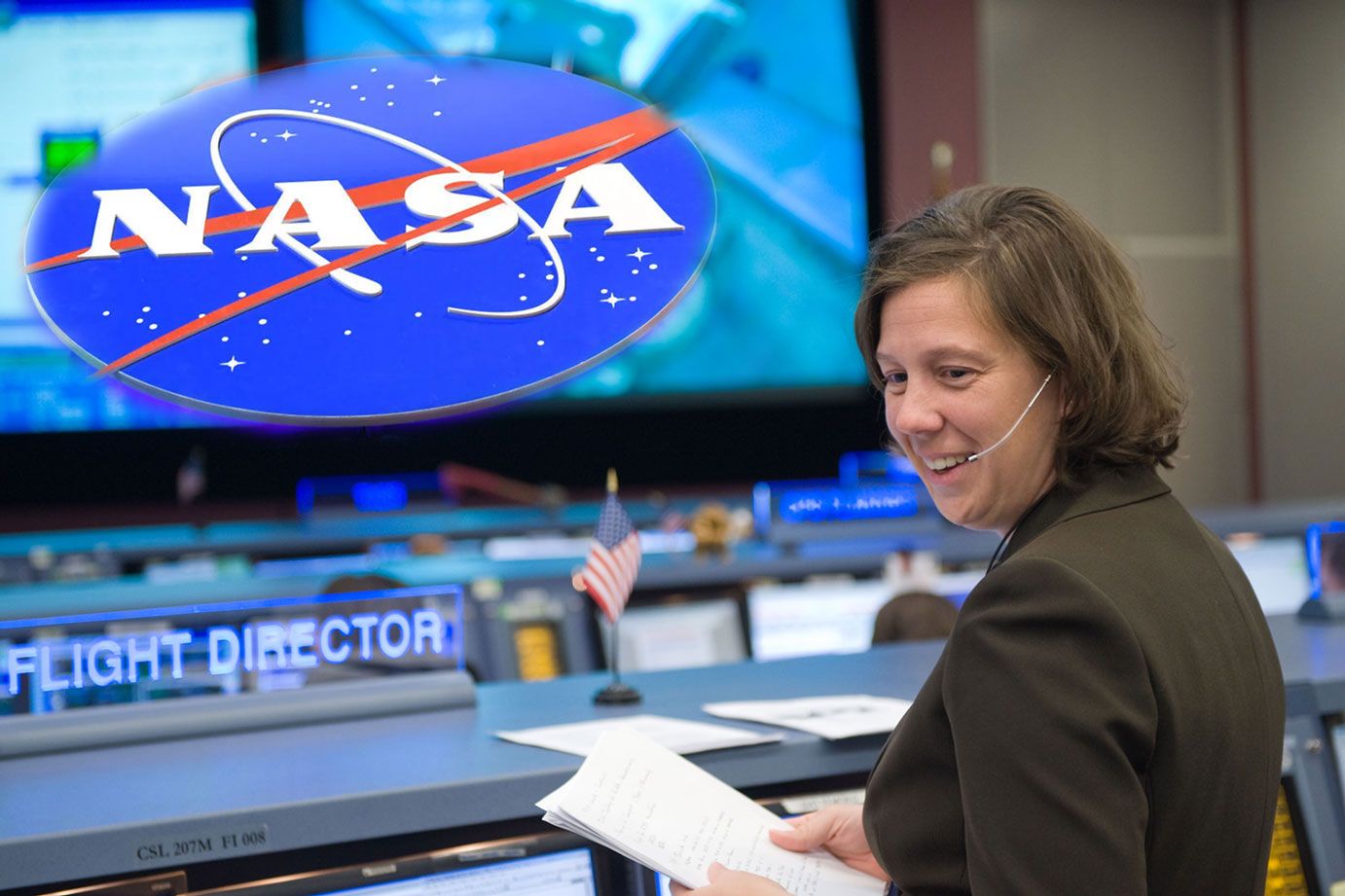 Setting several milestones, in the field of Science is something that is not new for NASA. But what it has come up with now, was something absolutely astonishing! NASA has appointed, Holly Ridings, as it’s first female Chief Flight Director. It’s the first time history has witnessed something as such. Earlier, only men have held this position and not females. But now, marking a very first of its own kind, NASA has appointed her! Ridings, has been an active member of NASA for more than a decade, that is right from 1998. And now she has been given the responsibility to lead the group which has been made instrumental for human spaceflight operations. The group will work from Mission Control Center, NASA Johnson Space Center, Houston.

The job is going to be exhilarating as well as challenging for Holly Ridings as it will see her managing 32 of the flight directors and trainees. They will be made instrumental at work involving International Space Station, Orion Spacecraft. She has been appointed as a replacement to Norm Knight. Norm had been holding that chair since 2012.Brian Kelly, Fight Operations Director, was quoted praising Holly “She has proven her leadership among many other knowledgeable flight directors. She will be a leader to the team in good times as they work on adaptiveness towards future missions with commercial companions and beyond low earth orbit.” This is definitely something to be really proud of for women. Yet this is not it. The next news that NASA gives us is something that will fill you with ecstasy and proud on being a woman!

It has been quoted by NASA administrator Jim Bridenstine that-” The first astronaut to step on Mars could be one from the woman throng too. One lucky astronaut will be the first woman to step down on Moon. And not just that, even on Mars woman can beat the first man there.” He was quoted saying all this on the 18th of October in a conference titled-” The first all-woman space walk.” NASA currently holds no such plans or even the seedings of such plans but it could soon be a reality in the next 20 years that is in 2030! According to Bridenstine “Moon has been placed on top of the priority list of NASA right now.”

While talking to reporters, Bridenstine was quoted saying “If my 11-year-old little girl has her interest in this, a woman will go on Mars in the near future. (laughs).” Further, he said, “ Whosoever will be this first lady to land there would still be too small to have known all this. However, the selection for this purpose will be done from the existing pool of instrumental astronauts! No definite name has been taken by the officials as of now, regarding the first lady on the moon, but it is all set to be done by 2024. In a nutshell, NASA has yet again proved why science is the least biased field for women. These things make it furthermore evident, that science cares just about intelligentsia and not mere gender discriminative shallowness!!!