Kylie Cosmetics Vs Fenty Beauty: Who Is Acing The Make-up Game? 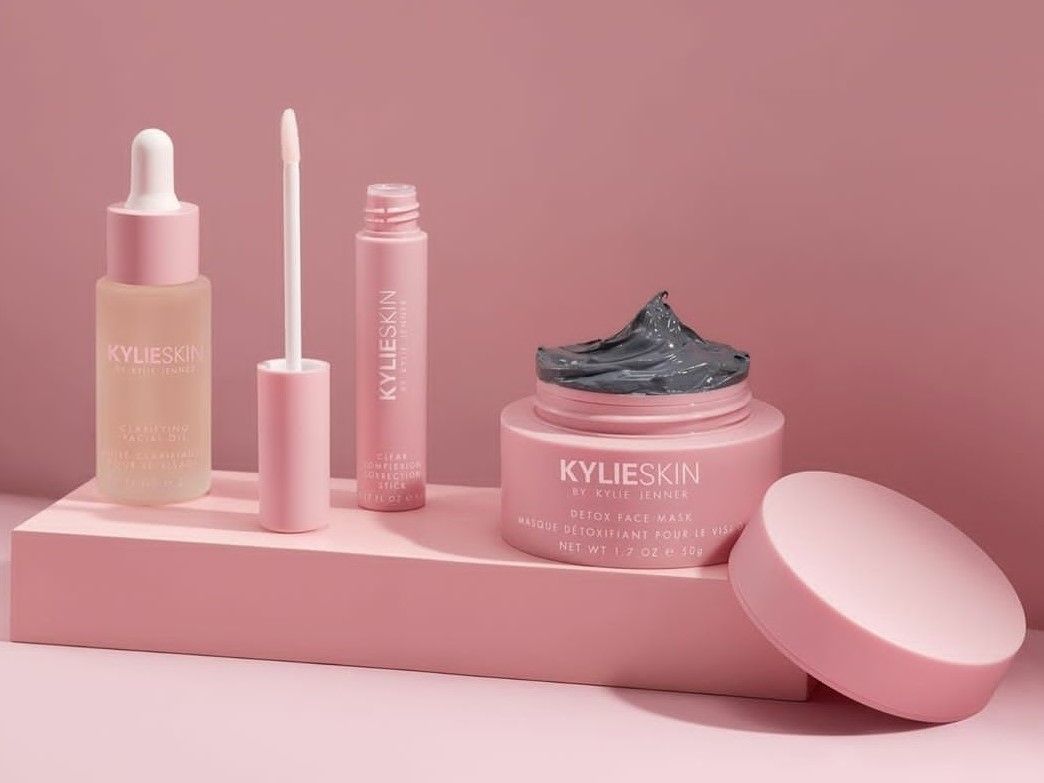 Kylie Cosmetics or Fenty Beauty has become quite a hot debate among makeup lovers lately. Both these brands are celebrity makeup lines and have successfully taken over the makeup industry. The make-up enthusiasts were taken by a whirlwind when both these brands entered the makeup league. In a small period of over two to three years since launch, both these beauty lines have successfully captured the makeup market. They were put on the makeup map along with other popular beauty brands like Huda Beauty and others. Recently, many celebs have come up with their makeup lines but these two are the most popular.

Applying makeup is an ancient activity. Women have been applying makeup mainly for two reasons. First of all, to camouflage them among others. Blending with others would help them hide their insecurities. Secondly, to boost confidence. Women feel naturally confident when they think they look good. Applying makeup gives them a sense of enhancement of their good looks.

Back in 2015, Kylie released her lip kits into the market. Her never-seen-before combination of liquid lipstick along with lip liner pencil took the beauty industry by storm. The sales were soaring high. Initially, Kylie Cosmetics was called Kylie Lip Kits. Kylie later got her company name patented to Kylie Cosmetics.

The makeup mogul, Kylie Jenner, in an interview once said that she was inspired by her insecurities. As most of the world knows, as a reality tv star once, she used to feel insecure about her small lips. Lipsticks gave her confidence. Also, makeup is something she is passionate about. Taking all these things into consideration, Kylie with her rose-tinted glasses launched her first line of makeup, Kylie Lip Kits. Calling it the most authentic thing she has ever done in her career.

Rihanna has never stopped taking people by surprise. Everybody knows her edgy and savage self. The girl is the epitome of grit and grace. Just like Kylie, Rihanna also released a makeup line soon after. In 2017, Rihanna collaborated with luxury brand, Louis Vuitton Moët Hennessey (LVMH) and released her beauty brand ‘Fenty Beauty’.

No doubt that Rihanna’s visions are always proven to be ahead of its time. Her main objective with this line of makeup was to include all women. Beauty brands didn’t offer products especially like foundation and compacts in limited shades which were not often compatible with every skin tone. But this brand was created for everyone: women of all shades, every culture, attitude, or background. Every woman could find the color for skin which she could never before. RiRi proved to be the Manna from heaven for all the ladies.

Rihanna desired to make something suitable for every skin type by making everyone feel included. She spends years testing and trying her go-to makeup technique.

Originally, Fenty Beauty’s Pro Filt’R foundation came out with 40 shades in 2017 and has expanded to include 50 shades. This inclusivity of Fenty Beauty sets it apart from other cosmetics companies. The Time even named the brand one of the best inventions of 2017.

Currently, there are over 24 million followers on Kylie’s Cosmetic Page, and products are promoted daily on the account. Jenner also promoted on her own social media pages. Her Instagram has over 177 million followers which is very advantageous for her brand. Both these brands ensure quality products to their consumers. They use the same market strategy, i.e. through social media. Kylie Cosmetics happens to be more famous on social media, and it helps to attract youngsters especially, as she regularly posts from both the brand’s account as well as her personal account for promotion.  However, Fenty Beauty also has a loyal fanbase. Kylie Jenner also has a higher net worth as compared to Rihanna. Also, she pockets way more from Kylie Cosmetics than Rihanna does through Fenty Beauty.

Rihanna’s cosmetics line did thrice the sales in the opening month than what Kylie’s did. The entire operation of Fenty Beauty is worth  US$17 billion whereas Kylie Cosmetics is worth US$1.2Billion, post collaboration with Coty, Inc.

Who Got The Powerplay?

Earlier when the brand was launched, Kylie Jenner was the sole owner of her beauty brand Kylie Cosmetics. She later sold 51% of the company shares to Coty, Inc. Even after selling a majority stake to Coty, Inc., Jenner still has a stake of 49% of the company shares. Whereas Rihanna owns only 15% of Fenty Beauty, according to Forbes Magazine. Although she denied the percentage but didn’t give a figure. RiRi pockets less than Kylie does. Even though Rihanna gets less, her company gross is higher than Kylie’s. Therefore, in monetary terms, Fenty Beauty makes more than Kylie Cosmetics.

After getting an overwhelming response from people, Kylie has expanded her beauty line. Beginning with lip kits, she has now released various fancy highlighters, eyeshadow palettes, and skin products. Her fame among millennials has helped her beauty line a lot. Her followers appreciate her style and think of her as a youth icon. They completely trust her with the newest trends and gladly follows her advice about different makeup shades.

Makeup For Fun Not Manipulation

Many men call out on women for wearing too much makeup. They assume that women wear it to manipulate them. Men need to stop being so self-obsessed. They need to realize that wearing makeup is a choice and something personal. It is a regular activity for many women, just like brushing their hair or washing their faces. It makes them feel empowered and good about themselves.

However, these battles are not between the stars but their loyal fanbase. Both these goddesses came up with makeup lines to make women feel good. Rihanna wanted her makeup line to be something experimental and fun, not a uniform. And Kylie wanted to instill a sense of confidence among women through her beauty line. So, whether it is Kylie Cosmetics or Fenty Beauty, both are in the game for women. It is a win-win, anyway!