Jobs Conquered And Led By Women In The World 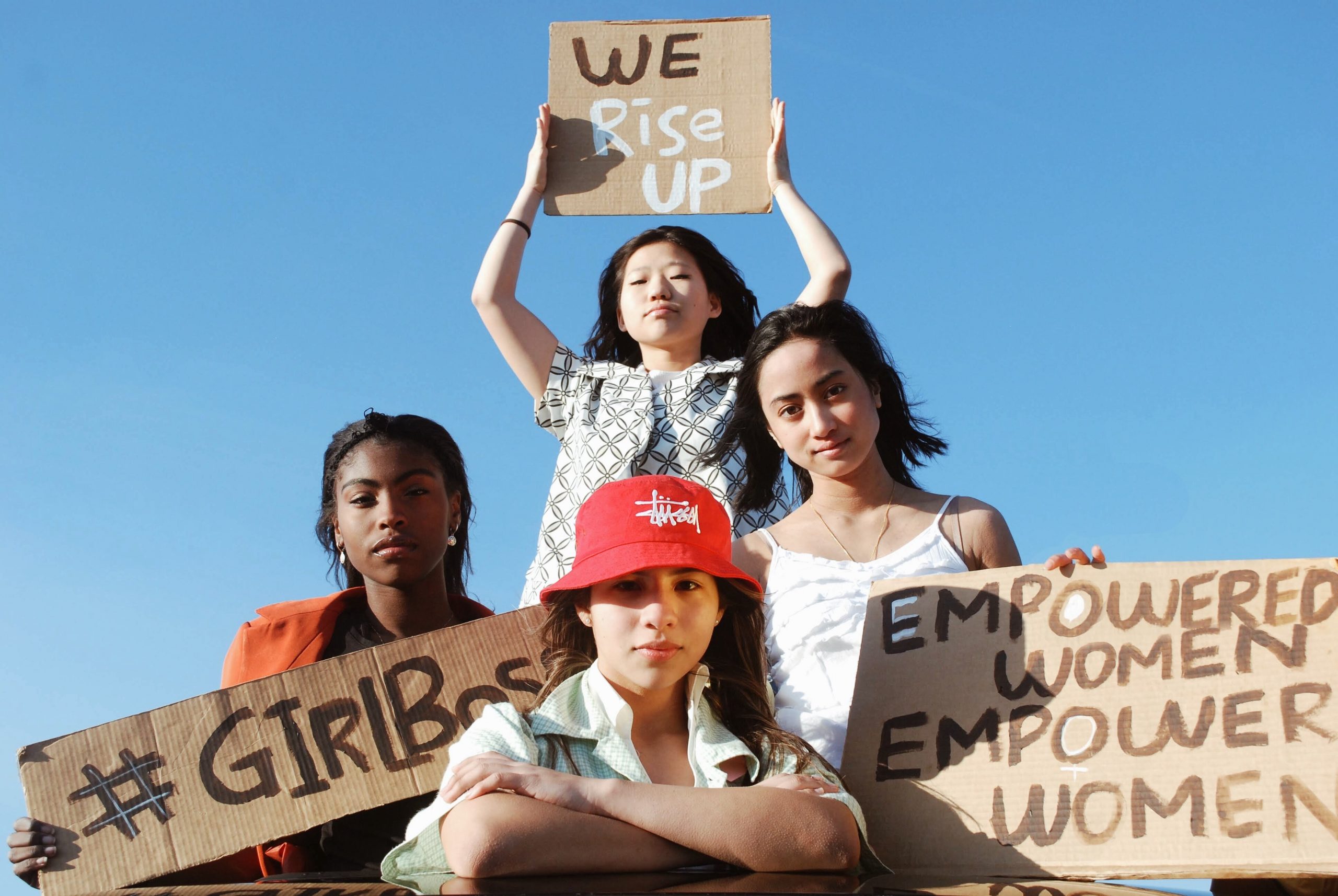 There are infinite things where women are discriminated against or considered less than a man. Most commonly, at the workplace. However, there exist some jobs only women can do in this world.

‘Be a man!’ Is a very common and overused phrase. It means taking responsibility and deal with something bad or unfortunate without complaining about it. This idiom is sexist and disgraces women straight from the shoulder. Well, it is not the just the colloquial use of such sexist idioms that promotes male chauvinists.

Globally, studies show that women have a lesser number of participants in the economy. There are even certain jobs in various countries where women are simply banned to do them.

The workplace environment often proves to reek of misogyny and chauvinism. Women are not taken as seriously as men and are left unheard. These misogynists believe that women don’t know anything about business and take them lightly.

However, men enjoy consecutive promotions and raise in income for simply ‘being a man’. A lot of times women’s opinions in the workplace are deliberately misconstrued by the male chauvinists to show them in the bad light.

Women are discriminated against for being women because one day she might marry and move to his husband’s place, or maybe she might get pregnant and could leave the job. All these things are considered while employing a woman in the workplace.

Also, in many cases, women are proven to be half as likely as men to devote themselves to full-time jobs. Mainly because they are responsible for their domestic chores and errands and probably have children at home to look after.

The irony is patriarchs are facing problems to hire women because women are following norms made by them.

Oftentimes, these characteristics are deemed as barriers and obliterate women’s talent.

However, there are certain job only women can do.

Jobs Only Women Can Do

Here are the various jobs that only women can do:

It takes to be a woman to bear the child for nine months straight and nurture the baby. A surrogate mother is like an incubator that provides all the nutrients and nurturing a fetus needs to grow. This is possible only in a woman’s womb. Surrogate mothers are women who keep the baby in their bellies until it is born. After birth, the baby is given to its legal parents.

People mainly opt for surrogate mother when there is a medical complication in pregnancy or someone who wants to have a baby without having sex. It turns out to be a dream come true to many gay couples who needs a woman to carry their baby.

A wet nurse is a woman who is employed to breastfeed another woman’s baby. They nurse the infant mainly due to the reason its biological mother has deceased, or have problems in her milk ducts. The breasts, lacking which, many men harass women, needs to be appreciated for nurturing human life. Being a wet nurse is a job that only a woman can do as it requires female reproductive parts.

In the flourishing city of Singapore, being a mermaid is a part-time and high-income job for many women. The most basic and absolute requirement for the position is to be a woman.

It is one of the only jobs only women can do. Mermaids make almost $500 per hour in this line of work. They are simply required to show their talent in singing, story-telling, and performing a couple of flexible tricks or stunts underwater.

Being a man and selling panties to women can seem to be quite awkward and infelicitous. There are a lot of women who buy and sell used pair panties. Shockingly, this business does pretty well and is actually sort of profitable. However, this line of work is a job only women can do.

Sex sells is quite a true statement when it comes to modelling. Women modelling for various brand products is an incontestable example. The same applies when it comes to selling cars. Mostly, or in some brand’s cases, only women models are hired to have a photoshoot modelling with cars for posters and campaigns.

It is an unassailable marketing strategy after all!

Orgasmic Meditation or as people like to call it ‘OM’, is a unique wellness activity. Mindfulness, touching, and pleasure are the three main components for practicing it. It is practiced to help women reclaim their sexuality and own it.

It was founded by a woman, Nicole Daedone. This orgasmic practice, which is becoming a trend steadily, is something only a woman could have discovered.

Albeit, there are certain areas where women outnumber the men in these lines of work. Yes, you read it right! A work environment free of constant “mansplaining” and “manterrupting” exists. With minimal interaction with the males. There are actually a series of jobs that only females do better than men.

Still, A Long Way To Go

However, a sad state of affairs points out that there are not enough jobs only women can do. Even though there are many posts where no woman has ever been hired due to the prevailing misogyny, solely.

In India, where wonderful and incredible women have time and again proven that skills and knowledge are not confined to specific genders still face gender biases. There are many posts of high value and respect that no woman has ever been appointed to in the living history.

A woman may have treaded over the moon but still can not set foot to certain places on the earth. History tells that there has never been a single female appointed as the Chief of Indian Army, Chairman Of ISRO, Governor of RBI, etc.

There is still a beacon of hope that one day women will conquer all the spheres of society and economy. There are still a lot of firsts to do but very soon enough the list would end by women embarking their presence in front of others.