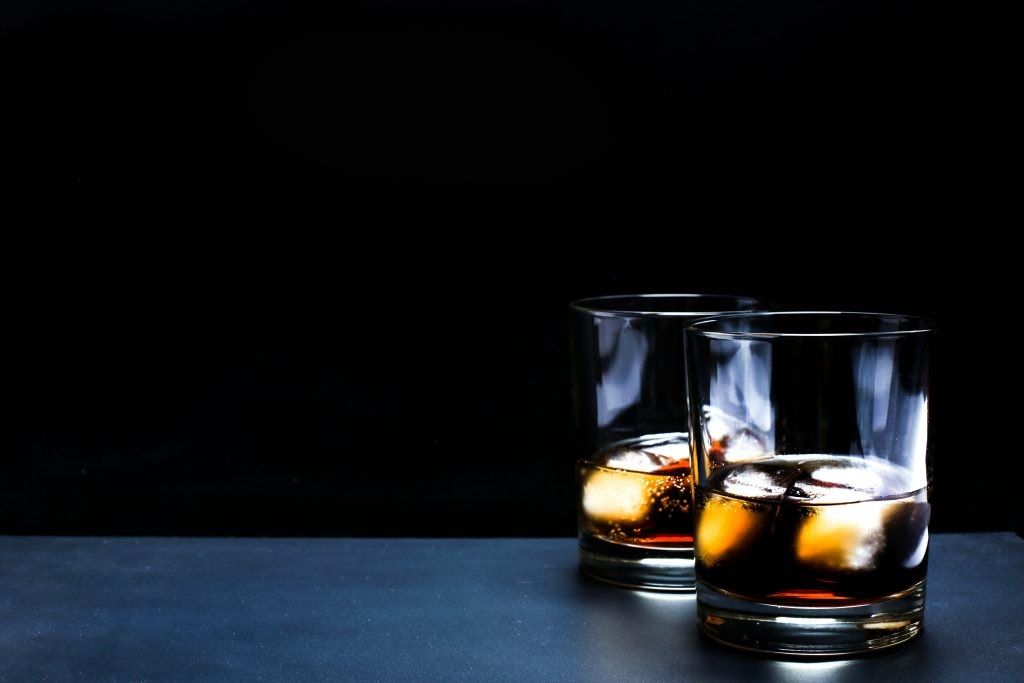 Jack Daniel’s is to whiskey what electric guitar is to rock and roll. Whether it’s a gentlemen’s club in the 80s, featuring men sitting with their cigar and whiskey, or the 2021s with people getting back from a long day of work and pouring themselves a glass of whiskey, Jack always comes to the rescue.

Jack is like that friend who makes you look good at parties and offers companionship when you’re alone. One recipe including Jack Daniel’s is the jackhammer drink, very simple to make and with very few ingredients. You can make it at home and enjoy the peace, with the rich, bitter taste of the jackhammer drink suffusing your palate.

The key and the only jackhammer drink ingredients are Jack Daniel’s whiskey and amaretto. Both are extra special in their regard. The amaretto enhances the bitterness, by coating the sweet traces of whiskey. It smoothens out the whiskey, ensuring the drink has a buzz but not the burn. It is the perfect drink to allay the stress and exhaustion of a long day and put the mind to rest.

Amaretto is a sought-after, almond-flavored liqueur, often made with apricot kernels. It originated in Italy but is now found in bars all around the world. It’s an essential ingredient in a variety of cocktails and shots. Its premium bitter-sweet taste is what makes it so popular.

The many variations include amaretto on the rocks, amaretto topped with cola, or mixed with vodka, whiskey, and other liqueurs, especially coffee. In a nutshell, the adaptability, and versatility of this liqueur make it a part of countless drink recipes, and one such recipe is the jackhammer drink recipe.

It was in 1866 Jasper (Jack) Newton Daniels introduced his signature charcoal-mellowed signature whiskey as Old No. 7. This negates the popular belief that Jack Daniel’s is a bourbon, it’s a charcoal-filtered spirit. The whiskey and the brand have a long and interesting history. World War Two, the rock and roll culture, Jack Daniel’s whiskey has seen it all.

The unique feature of this whiskey is that it is prepared from Tennessee limestone spring water. Jack Daniel’s original perfect mix of corn, rye, and barley recipe is what gives the whiskey its unmatched flavor. There is a myriad of drink recipes that can be made with Jack Daniel’s.

Jack Manhattan, Jack, and Black, Godfather No. 7, Jack and Cola, Jack old-fashioned are just some of the popular picks. You can drink Jack Daniel’s straight if you dare. You can also have it on the rocks, or mix it with a bit of water to dilute it, or with club soda, or ginger ale. These are some favored suggestions to drink Jack Daniel’s.

Make your Jackhammer Drink at Home! Here’s How:

Get back from work and quench your thirst with this extraordinarily simple drink. It doesn’t get easier than this, and more importantly, it gets the job done!

Fill a Collins glass with ice and pour in the Jack Daniel’s, followed by amaretto. Stir it with a stirring straw and unwind with your jackhammer drink!

Are you a whiskey person and looking to get the party started? Well, jackhammer shots are what you need. This potent, invigorating shooter has the sumptuousness of Jack Daniel’s and the thrill of tequila. Order this surprise for a special person’s birthday and it’ll make their day.

Just pour Jack Daniel’s and gold tequila in a shot glass and gulp it down straight. That’s the jackhammer drink, a celebratory shot, for your next party!

However, bear in mind to drink responsibly. Don’t let the party and the shots get out of hand by going beyond your limits.

Also read: Make The Most Of Your Tequila Experience

It is a popular whiskey cocktail for whiskey lovers to try. A concoction of dynamic flavors, this drink is bound to lift your spirits. Whiskey cocktails add a classic, old-fashioned touch to your cocktail desires. The high-powered blend of liquor and liqueurs makes this a top choice for your next soirée.

In a Collins glass, add some ice and pour over the whiskey and the liqueurs. Top it with orange juice and your drink is ready for consumption. Simple and elegant.

5. Jackhammer With an Orange Twist

While the jackhammer drink is a classic and elegant solution to unwinding after a long day’s work, you may also try this variation to spice it up a little. This updated version is apt for those with a citrusy palate and looking for an update from their regular jackhammer.

The method is simple. All you need is 45ml Jack Daniel’s Tennessee Whiskey, 45ml Amaretto Liqueur, and an orange twist. In an old-fashioned glass filled with ice, add whiskey and liqueur in equal amounts.

Take the orange rind and twist it over your drink to add the citrusy essence, then rub the rind over the rim of the glass. Finally, drop the orange rind into the glass and push it in with a stirring straw. Stir the ingredients and enjoy your jackhammer!

So, these are some jackhammer drink recipes that you must try if you’re looking to get started with whiskey, already love whiskey, or want to class up your party spirit or get-together. You could also just grab a glass of jackhammer and sink into a leather couch by the fireplace for full Godfather feels!