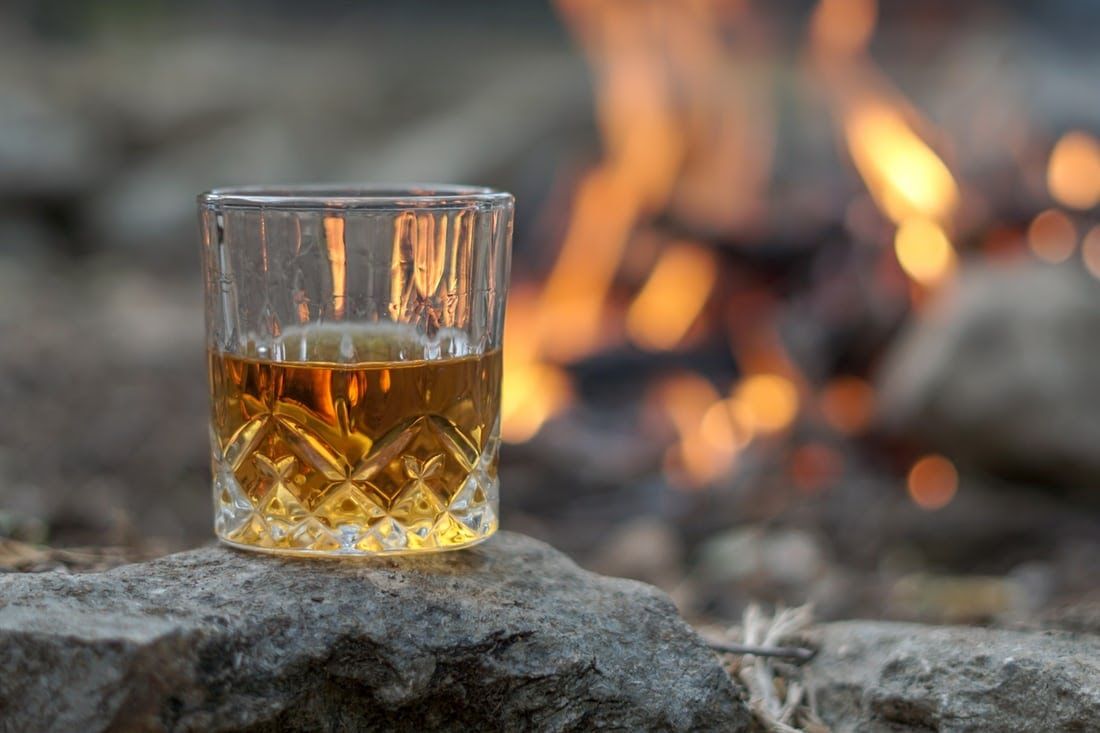 Party shooters are amazing drinks to enjoy a house party or even with your two friends to get tipsy and have the best time of your life. During this party season, we all crave and look for some fresh drinks to try out. So why not try Four horsemen? The name sounds like an old novel-based movie but it is not. Four horsemen is an amazing drink that contains a combination of whiskeys that can get you boozy in minutes. Due to its consistency, it is a very strong drink and should be consumed in moderate amounts. So, wanna know more about this phenomenal drink? And what is the four horsemen recipe? Well, you are in the right place! Read on to learn more about it!

This is for all the whiskey lovers, do not miss out on having a shot of four horsemen. Not one, not two but as many as you want. Just put them into your glass, mix them up and gulp it down. So, you must have realized how hard and potent this drink is. There are various variations of this drink too. This drink is also known by the name Four Horsemen of the Apocalypse. The name of this drink is derived from four hard liquors which are used to make this refreshing shot. Because of its strong consistency, you should make sure that you are immune enough to gulp down the strong ingredients of this drink as it may give you a glimpse of an apocalypse and that’s the last thing you want to imagine after getting drunk. Here’s how you can have a minimal hangover.

What Is In Four Horseman Drink?

The four horsemen drink ingredients are potent and are enough to make you drunk in one shot. Four horsemen is a drink that is meant for people who love whiskey. This shot is going to be the best shot of your life. If you have a whole collection of different whiskeys and you are confused about which one to try, just go for all of them in a shot glass and enjoy the night! Combining four of the best whiskeys in one shot glass, sounds like a plan to get drunk?

Unlike other drinks, four horsemen drink is served neat which means you do not add ice or any dilution. So, It can hit you harder than any other drink on the bartender table. The composition of this drink is four hard liquors which are always present while making this drink (even variations) – Johnnie Walker, Jack Daniels, Jim Beam, and Jameson. The four J’s make this strong and hard-hitting drink.

The original and old four horsemen drink is the easiest shot you can make. Here is how:

You do not need a shaker to mix the whiskey. Most people like to sip it without shaking or mixing it. However, if you prefer to blend it you can mix it. It all depends on your preference. However, it doesn’t make so much of a difference, the strongness of this drink remains the same.

Who doesn’t like flavorful twists in their drinks? You can add many more flavors to add and make it harder than it originally is. The variations include the ingredients of the four horsemen drinks. There are several variations of this drink. Just see and pick the one you would enjoy the most!

1. Four Horsemen of the Apocalypse

To twist your original four horsemen, you can try this variation of the drink. The taste of this drink is usually sweet and sour. This one includes tequila too, so it’s more high-proof than the original one. Here’s the recipe:

2. Four Horsemen in a Boat

Wanna try some changes to the original recipe and try something new? This variation is the best one if you are a rum lover and is served just like the original four horsemen shot. Here’s how to make it:

Fan of rums? This variation of four horsemen is made with the best rum, Captain Morgan. We will use the same ingredients and just add the best rums to the ingredients. Here’s how to make it:

These were the recipes for four horsemen drinks. Gulping this shot might be a fun idea but it is a one-shot. You can try more than one shot but it all depends on your ability to gulp it down. So, keep that in mind! Happy drinking!

Also read: Top 10 Most Expensive Whiskeys In The World