Issues That Every Other Married Couple Face 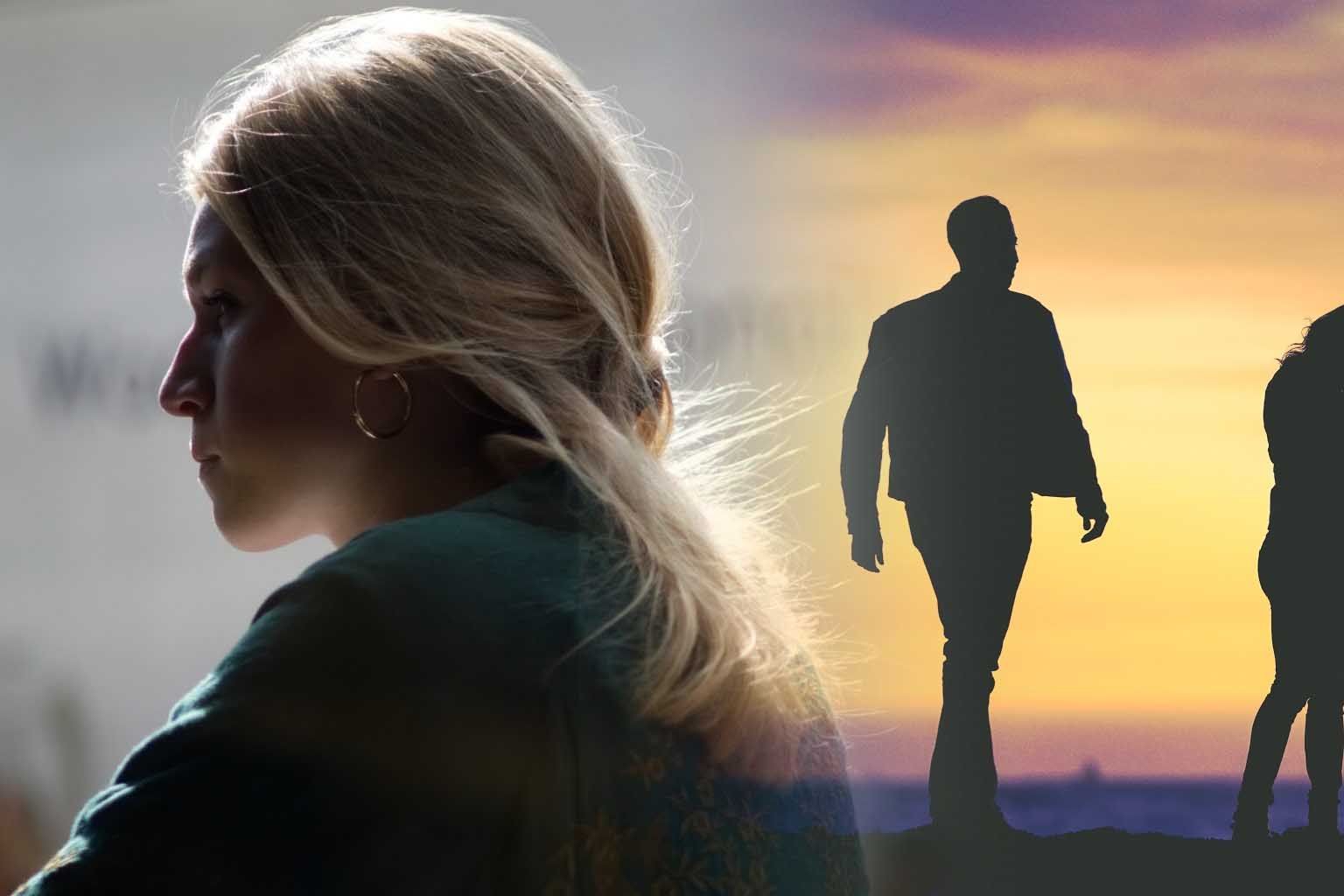 Let’s face it, married couples fight a lot and face marital distress. When you live in the same house and you see each other constantly, share responsibilities and families, and might even have children together, it’s quite natural to get into marriage problems.

A lot of people say that it’s healthy to have marital problems in a marital relationship, it’s unnatural if you don’t fight at all. And it makes a lot of sense because there will always be so many things to fight about. You probably have these marriage problems as well.

Here is a list of some of the most common marriage problems that couples tend to face.

Such a staple of modern urban life, we all have to do it. You told your partner to pay the electricity bill, and he told you he would, and then next week comes and it still hasn’t been paid. Or suddenly, you’re getting a hundred alerts telling you your phone bill isn’t paid yet. Cue the big fight that breaks out when you can’t use your internet because someone forgot to pay the bill, and you’ve got a work assignment first thing tomorrow!

You both work and you just got home and nobody wants to do the dishes. But someone has to. Soon he might start yelling about how you got home five minutes earlier, or you’ll find yourself yelling you woke up earlier in the morning. Then the next day someone has to take the garbage out and you find yourself having the same fight all over again.

3. Switching off the light

This is one of the universal marriage problems, but whoever you sleep in the same bed is going to have it. You’re all nice and comfy in bed but the light switch is so far away. So who’s going to get up to switch it off? Someone’s going to say they’re more tired, the other person is going to say they’re too cold to get up. Maybe you’re going to use the ‘I’m getting a headache’ excuse. There goes the next half hour of the valuable time you’d be sleeping!

A lot of couples argue about this, and it’s kind of natural. In relationships, people have different expectations of intimacy, how often and when they want it, and how they want it. Maybe your sex drive is higher than your partner’s and your requests are driving him up the wall. The trick is to arrive at a middle ground that’s acceptable to both of you.

We met your parents just last week, so why are we going to their house again? Your spouse might say this as you’re driving to your parents’ for an occasion. Then you’ll point out that you went to his aunt’s house just last week when she was sick, and then the debate will ensue about how sickness doesn’t count as visiting and it’s necessary.

And it’ll eventually devolve into an argument about how you don’t like his mother-in-law’s cooking. By the time you reach your destination, you’ll probably be glad to get out of that car.

Your husband claims he’s been dusting the rooms, but every evening when you come home it looks like he’s given some spiders a new home. No matter how hard you try to explain it, he never gets it. You’re probably used to hearing ‘you’re a perfectionist!’ and in the meanwhile, you still can’t replicate his favorite curry dish the way his mom used to make it. Why don’t you go live with her? You might find yourself screaming at him!

You want to watch women’s tennis and he wants to watch that new war film. They’re on at the same time, this is your only free time together, and you’re never going to agree. After about half an hour of verbal sparring trying to decide which program is more important to whom, you’ll probably end up settling for a sulky night of popcorn and a trashy film.

So you’ve both been working hard and dreaming of a vacation for a long time now…only you’ve been dreaming of two drastically different vacations. He’s been thinking about snow-capped peaks and skiing and you’re wondering which beach is nicest this time of year. You definitely can’t afford two holidays…so who’s going to win? This one might result in a few silent treatments throughout the day.

It’s normal to have marriage problems. Just remember that adage no matter what. Never go to bed angry!

Also Read: Mistakes You're Making As A Married Couple