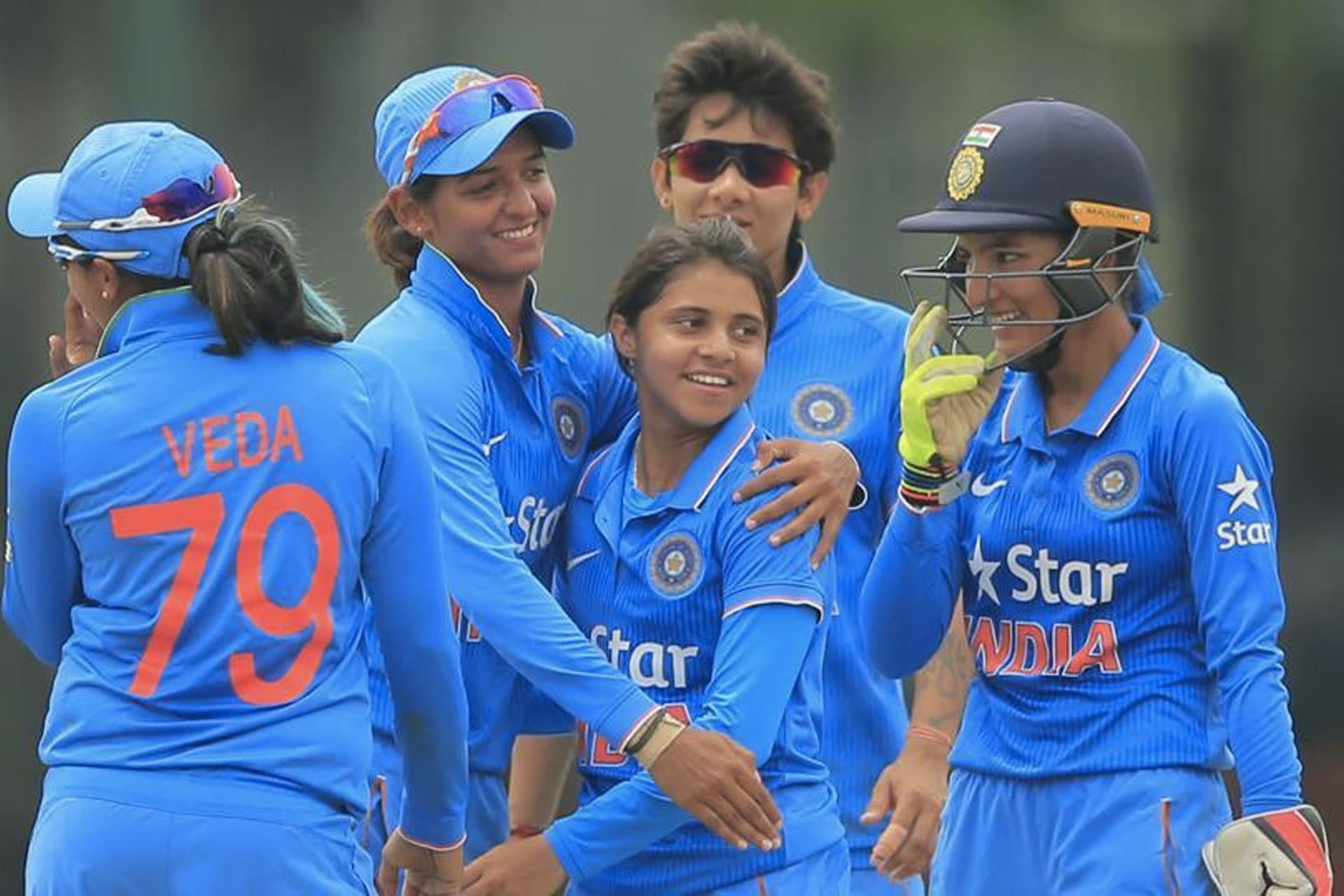 Cricket in India is considered to be the biggest religion due to the mass fan following. Although our national sport is hockey, cricket is everywhere. From Kapil Dev, Gavaskar, to M. S. Dhoni, and Kohli, India has produced some fine sportsmen who have made the country proud. However, the women cricket team struggles to get the same support and recognition. Just a few days ago, the Indian women cricket team pulled a thrilling 3-1 win over South Africa. Our girls were able to complete this whitewash in Vadodra. But, sports-related news in India was dominated by the likes of Ganguly, Dhoni, and Virat. This huge accomplishment by the girls was barely talked about.

If the Former Indian Opener is to be believed, the women’s cricket team is on the right track. Also the coach of the team, W.V. Raman told Sportstar “There are quite a few areas to be worked upon, primarily fitness. Progress was seen in the recent series (against South Africa) where the girls could cope with the humid conditions. But I have said repeatedly don’t draw comparisons with men’s cricket. It’s not fair. Women’s cricket is gaining momentum in India.”

He also said “They now bat without inhibitions of getting out. Earlier there was more of either blocking or playing a big hit. The batting skills have improved now. They look for twos and threes and not just look to score through boundaries. They are also learning to play to win more matches against tough teams, especially when the top players are missing (Harmanpreet not playing against South Africa). They need to play well in the absence of leading performers.”

Comparison with other Teams

Being desi at heart, we often compare. Criticizing this behavior, Raman said “Indians should not be compared with women cricketers from England, Australia or New Zealand because they have the advantage of playing four to five sports. Our girls don’t have similar facilities. Our girls are not as strong. But things are changing. Our girls know they have better flexibility and hence have to rely on good technique. It is not necessary to play big shots.”

As the girls get more exposure, they will keep getting better. Jemimah Rodrigues, who has made a name in the Indian cricket team, said that traveling alone made her stronger.

In an interview with Bombay Times, Rodrigues said “Travelling alone to England and then staying there for the Women’s Cricket Super League was a life-changing experience. I had to plan my practice sessions on my own, and I also did my own laundry and cooked my own food,”

Although there is still a long way to go, the girls are well on their way to make a mark in the world of cricket. However, it is high time that media and other sportspersons give them the due they deserve. Something as little as a congratulatory tweet can help create awareness and encourage our women in blue.

Also Read: Dada For The Didis of Cricket