Dada For The Didis of Cricket 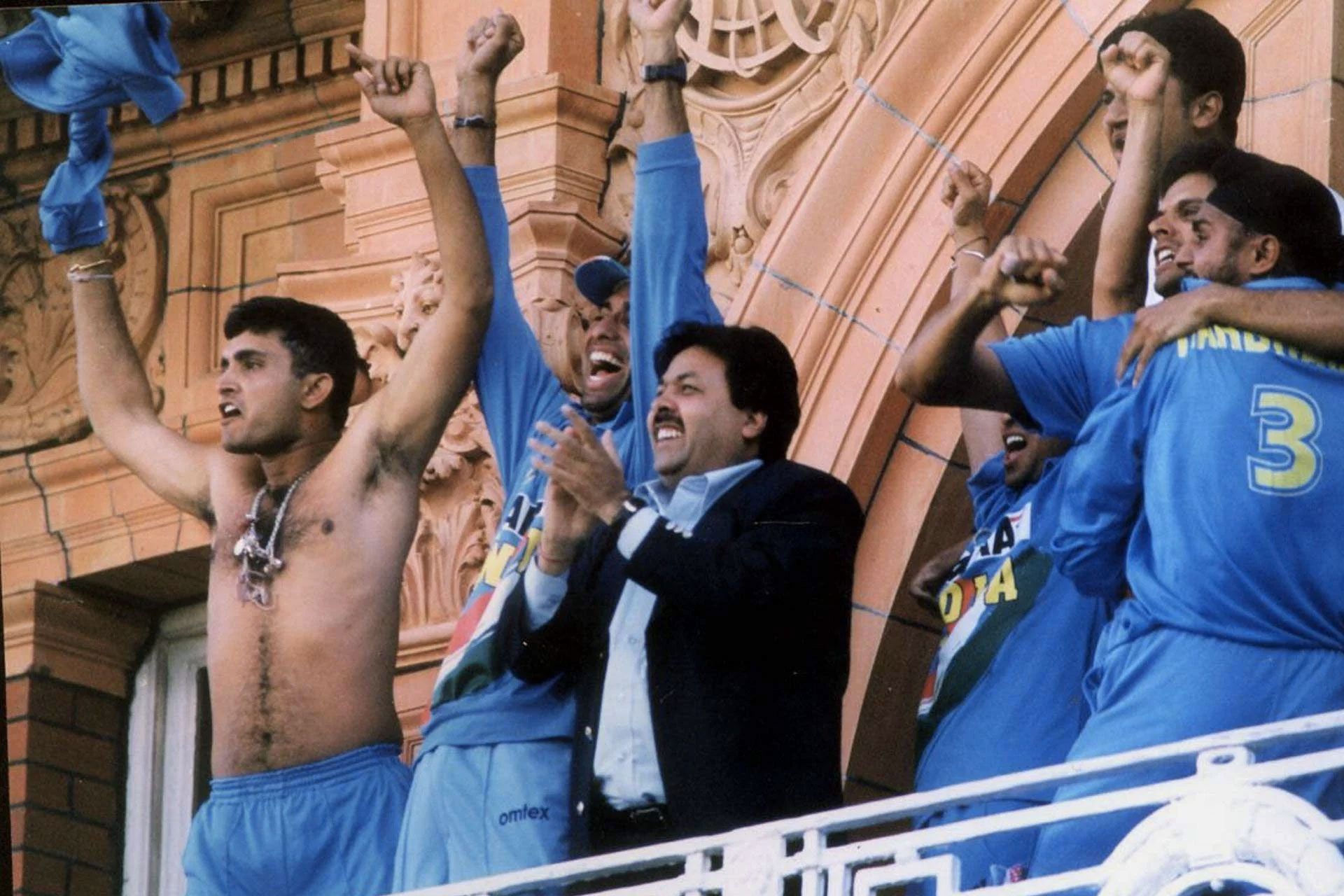 The news that caught the fancy of the cricket loving nation, is that one of the heroes of Indian cricket, who was lauded by commentators across the world as the Prince of Calcutta, Sourav Ganguly, has now been elected unopposed as the King of the cricketing kingdom – the Board of Control for Cricket in India (BCCI).

Dada, as he is popularly known among his fans, has been one of the most successful captains for India. Many consider him as the prolific leader, who changed the way that cricket is played in this country, and has set up the base for the current success of the team. His fearlessness and unabashed expression of his love for the game made him a crowd favorite. His fans across the world are waiting with bated breathe to see his tenure as an administrator.

India’s national women’s cricket team first made their debut in international cricket in 1976. But it wasn’t given the same status as their male counterparts and lacked administrative support. In the last decade, women’s cricket in India has reached new heights.  It is the second-ranked team ICC test rankings and fifth in the ODI rankings. With their trailblazing performance in the recently concluded world cup, where the Indian women emerged as the runner-up after a spirited match, the country woke up to their daughters in Blue.

The Need of the Hour

Ganguly has a lot of challenges in front of him, and we are waiting for his stance on women’s cricket. Former India women’s cricket team captain Shantha Rangaswamy has appealed to him via a popular website interview, that the 1976-77 Test match, that was played with NewZealand was not given official status by the ICC. She rues the fact that the records made by the players during the test have not been acknowledged.

Rangaswamy also points out that due to the unofficial status, many of the players do not get the benefits from BCCI that former players are entitled to. She wants the new President to take up this matter with the utmost urgency and give it a positive conclusion. She also wants the women’s team to play more Tests. Another colleague of Shantha, Diana Edulji, who is also a member of the Committee of Administrators says that there is dearth of domestic players in the women’s Indian Premier League.

Ganguly – the hope of the cricketing fans

In recent times, the BCCI has been involved with a lot of controversies, but that is set to change with the newly elected committee headed by Ganguly. He has stated that he would look very closely into the matters of domestic cricket, which hopefully would involve the women too. He has always been very appreciative of the women cricketer and in an interview had said that Jhulan Goswami and Harmanpreet Kaur were among his favorite cricketers. He had also sympathized with Mithali Raj’s exclusion from the semi-final squad in Women’s World T20.

So, here is raising a toast to the God of Offside, and wishing for his maverick touch in changing the condition of women’s cricket in India.