How To Increase Women's Political Participation In Today's Time? 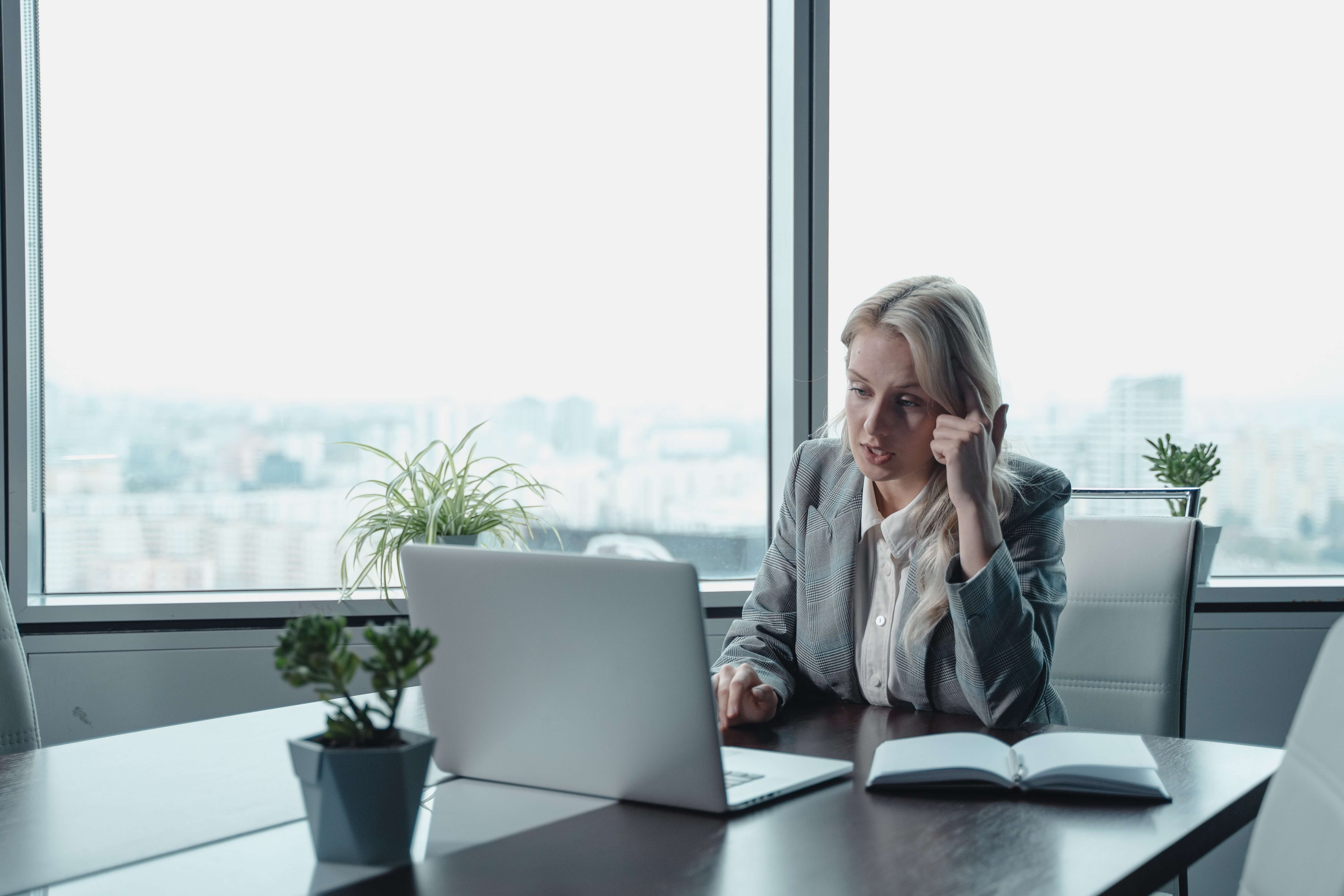 According to studies, having more women in parliament contributes to a greater focus on women's problems. Political engagement of women is a vital requirement for gender equality and authentic democracy. It promotes women's direct involvement in the community's decision-making and ensures more responsibility to women. Encouraging women political participation is the need of the hour. Gender-sensitive governance is required to make all elected officials more successful in promoting and enforcing gender equality in policymaking.

In this article, we will discuss in detail what is the current situation or environment for women aspiring to actively involve themselves in politics and what do the women in politics expect to change. Women empowerment must be such that no bias reaches politics or decision-making processes, hence, ensuring gender equality.

Women’s economic inclusion is essential for the long-term success and advancement of the Millennium Development Goals of the UN, which includes ensuring proper education for girls, financial independence for women, and improving their lifestyle in terms of health also. Economic empowerment is also a legal right. There is no short remedy: financial inclusion and economic empowerment for women necessitates strong government policies, a comprehensive approach, and long-term commitment from all socioeconomic players. Contributors can also raise their offerings in terms of opportunities or support.

Financial inclusion refers to women's and men's ability to equally engage in, provide to, and profit from economic processes in manners that appreciate the importance of their efforts, maintain their dignity and allow them to demand a more equitable sharing of the rewards of progress. Economic empowerment improves women's access to productive opportunities and possibilities such as employment, wealth management, real estate, and other vital resources, developing skills, and market insights.

Women's economic engagement, as well as their management and ownership of productive assets, accelerates progress, aids in reducing poverty, decreases disparities, and improves child's nourishment, wellness, and education. Women tend to devote a greater share of their incomes to their communities and families than men do. However, they require access to a large range of finance, banking, and commercial facilities and services required to properly develop their possessions, land, and companies. Women in the economic sphere are doing equally good as men so it is high time that the inequality based on gender is abolished such that only the skills are judged.

Women are agents of change in their families, community, and country. Enhancing women’s political participation and expression is critical for pushing problems important to women on the national policy agenda, with advantages for both men and women. Women in politics will ensure that decision-making or any debate is fair and also share their input similar to any other eligible candidate.

The advancement of women's political involvement and effective governance is one of the foundations of UN Women's work since it ensures that judgment making processes are democratic, accessible, impartial, and equal. Efforts through strategic entrance points channels that organizations can promote women's status by catalyzing broad-reaching, long-term effects.

The UN provides women assistance in applying the principles of the Convention on the Elimination of All Forms of Discrimination Against Women (CEDAW), which has now been adopted by most of the world's countries, into legal assurances of gender parity.

Limits are set to women's authority and political engagement at all levels, from the local to the worldwide level. Women remain underrepresented as voters and in positions of authority, whether it be in elected government, the public sector, the commercial sector, or education. This occurs despite their demonstrated ability as transformational leaders and executives, as well as their entitlement to engage equally in democratic administration is under scrutiny. Even though various steps and initiatives to support women are encouraged globally, the reforms should fulfil the exact needs or issues. Hence, here are some of the changes that are essential to improve women’s political participation on all scales.

To assist in bringing all girls and women into political spheres, implement interim quota systems and inclusive, gender-sensitive leadership routes. Encourage women to take on leadership and decision-making positions at all levels, including at peace talks and during humanitarian crises. Encourage community and sports activities that help girls and women develop leadership abilities and promote gender equality.

Encourage women's leadership in the workplace by increasing their representation in senior roles and on company boards. Eliminate institutional and legal barriers that prevent all girls and women from engaging in politics and making the judgment calls, and hold those responsible for limiting them. Ensure equitable exposure for female legislators and decision-makers, and encourage more inclusive leadership participation.

There must be several training programs for young girls, women, and men on political systems, such that it exhibits the rights of girls and women to participate in decision-making, as well as support unconscious bias training and inclusion. Fund grassroots organizations that empower girls and women to participate in social, economic, political, and public life, both individually and collectively.

According to studies, boosting women's political engagement leads to more spending in education, and firms with female board presence have a higher ROI. Gender balance in politics, according to research, fosters gender parity in the workplace, which might quadruple global GDP growth by 2025. Hence, to support women political participation is not a gender-based dispute but a societal issue. Unless gender parity and women’s political presence are made prominent, the chances of bias in decision-making are highly possible. Hope this article helped to the beneficial changes that women expect from political scenarios and the current initiatives being taken for the same.