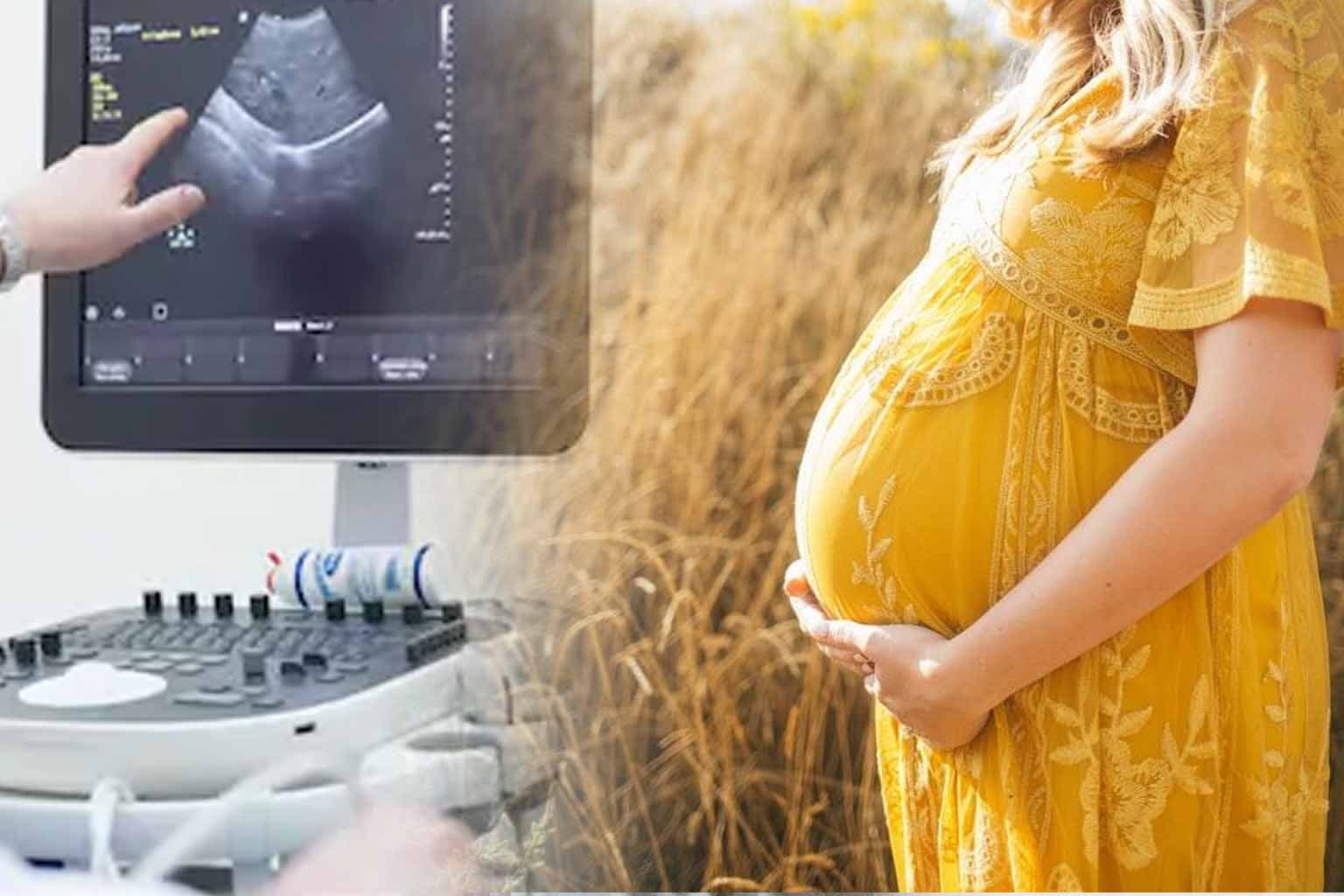 Know That You're Carrying Multiples

If carrying you are carrying and you are having such a thought, then all you have to know are these pregnancy signs and symptoms to clarify your doubt.

One of the possible signs that you may have more than one baby is high levels of hCG (Human Chorionic Gonadotropin) in your body. However, this is only a possibility. In simple words, higher hCG levels mean higher chances of multiple pregnancies, that’s it.

Let me first clarify what is AFP or Alpha-fetoprotein. It is a plasma protein produced by immature liver cells of a fetus. Checking of AFP levels is recommended by the doctors during the second trimester to check for any possible birth defects.

The levels are checked as part of maternal serum screening, triple screening, quad screening. As per the results, doctors decide if further tests are required or not. So, it is considered that high levels of this protein in the mother’s blood means there may be more than one fetus. But not necessarily, because it may also mean possible birth defects.

Generally, pregnant women gain up to 2.5 kg in the first trimester. But if pregnant with more than one baby, expecting mothers gain weight up to 6 kg.

So, if you notice that you are gaining weight more than the standard pattern you may be having more than one baby. Again not necessarily that your rapid weight gain is a sign of multiple pregnancies. It may be due to the intake of more calories in your diet.

The fundal height is monitored as well throughout the pregnancy. In doing so, it helps the doctors diagnose the conditions like weight, growth rate, the position of the baby.

After at least 20 weeks of being pregnant, the thumb rule for fundal height is that the value which is measured in centimeters should be the same as the number of weeks that you have been pregnant. Increased fundal height than usual is an indicator that you may be carrying more than one baby. Because multiple pregnancies cause the uterus to expand.

Fundal height is the distance measured from the pubic bone to the top of the uterus. There are several reasons behind the increased fundal height. Apart from multiple pregnancies, it may be because the size of the fetus is larger than usual, or due to the presence of an excess amount of amniotic fluid, and so on.

It has been observed that women with multiple pregnancies show signs of nausea pretty early and may experience morning sickness more than the usual pregnancy. However, it would be wrong to come to any conclusion based on the intensity of morning sickness.

Also Read; Myths About Predicting Gender Of Your Baby

The first movement of the baby inside the womb also known as quickening is one of the happiest moments of pregnancy. According to WebMD, the movement usually begins between week 16—week 25 of pregnancy. Some women with multiple births have reported experiencing fetal movement much earlier than the standard period. However, there is no medical backup for the reports.

Doppler fetal monitor can be used in the detection of the fetal heartbeat in the first trimester. This procedure is harmless and non-invasive. It amplifies the baby’s heartbeat. The device uses the Doppler effect and generates an audible simulation of the heartbeat.

How can you get a Confirmed Answer?

Ultrasound, also known as Sonogram is the only way to confirm whether you are carrying one or more babies. With an ultrasound image, doctors will be able to tell with confirmation the number of the fetus in the womb.

To find out everything about multiple pregnancies, read this article.

Pregnancy is indeed a time to rejoice and an experience that changes the life of a woman forever. Getting worried about whether the pregnancy will turn out fine or not is a common feeling that most pregnant women feel. So, if you are feeling some pressure mentally, it is okay. And of course, if you are facing any discomfort during this stage, contact your doctor for guidance.

Also Read: How Does It Feel Being Pregnant With Twins Or Triplets