How Convenient Second Pregnancy Can Be For A Mother: 6 Facts 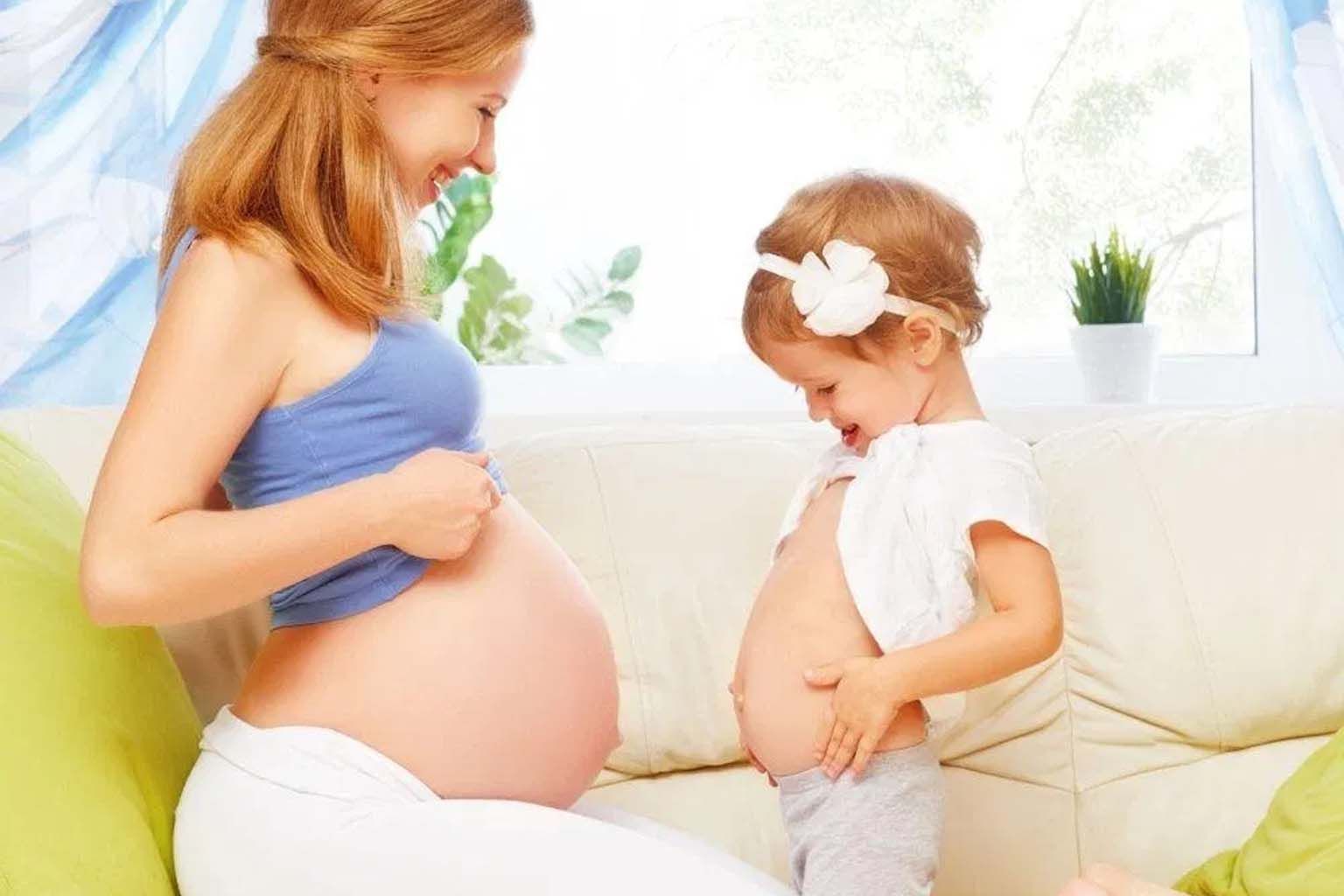 Being pregnant for the second time is as exciting as the first but the way is a little different. At the time of the second pregnancy, you are familiar with the route. But no wonder, not each pregnancy is the same. It is not necessary that your body will behave in the same way the way it did for the first time. Depending upon the age gap, your younger child is now going to be around. he/she needs constant attention and care unlike during your first pregnancy when you just had to concentrate on your own self. You have to juggle with your health and your little one’s routine.

So there is a lot of difference in experiences when you are having your second one. Know it all and then decide about the journey:

1. Preoccupied with the First Child

Some mothers say that they have no time to feel sick. They are so indulged in handling the routine of their first baby that they do not have time for how they are feeling and what to do about it. They remain distracted. Your first child is keeping you on toes so you do not have time to feel any nausea, vomiting or mood swings. Or some mothers look at it the other way round. They feel that their health is being neglected due to the first child. They do not sleep, eat or take care of themselves properly.

You know the road so you know how to go through it. You are already well experienced about how things go and how to tackle them. So that makes things a little easier. In the first pregnancy, you take everything to its extreme but in the second one, you don’t panic at all. You know it all. It is easier and less hectic the second time. You are by the second time so well informed that you make wise decisions. You know what kind of routine you should follow, what delivery you want and which way to take. You become a pro in each step of your pregnancy.

During the first time, you shop like crazy so by the second time you have it all. You do not have to run for shopping for your baby. The second child goes easy on your pocket and piles of stuff. You even know what things are actually essential and what are the waste of money by the second time.

You have a routine with your first baby and he/she takes up much of your time so the nine months of second pregnancy go by a click, secondly, you panic less. You know everything about when is the right time to hit the hospital for delivery so you plan things accordingly. During the first time, you are so hassled that you don’t know which is the false labor and when you are actually going to deliver.

5. Symptoms During the Second Pregnancy

Some mothers’ baby bumps start to appear sooner in their second pregnancy as compared to their first one. The reason being, due to stretch in the tummy muscles that occur the first time. And the muscles not always recover to their former strength. Even the breasts don’t swell as much as it does during the first pregnancy. The second time mother also picks up the baby’s movements sooner due to experience. She knows how it feels.

There is no postpartum depression the second time. You are already a mother and so you know it is not scary. You know how beautiful it is and so you are all prepared to welcome your second child with open arms. You know there is nothing to be scared about unlike the first pregnancy when you get second thoughts about your child. Second-time pregnancy is way easier and you know where the things are going unlike the first pregnancy when you get surprises every day. Having your second baby is like getting a blessing for the second time, equally beautiful and warm.