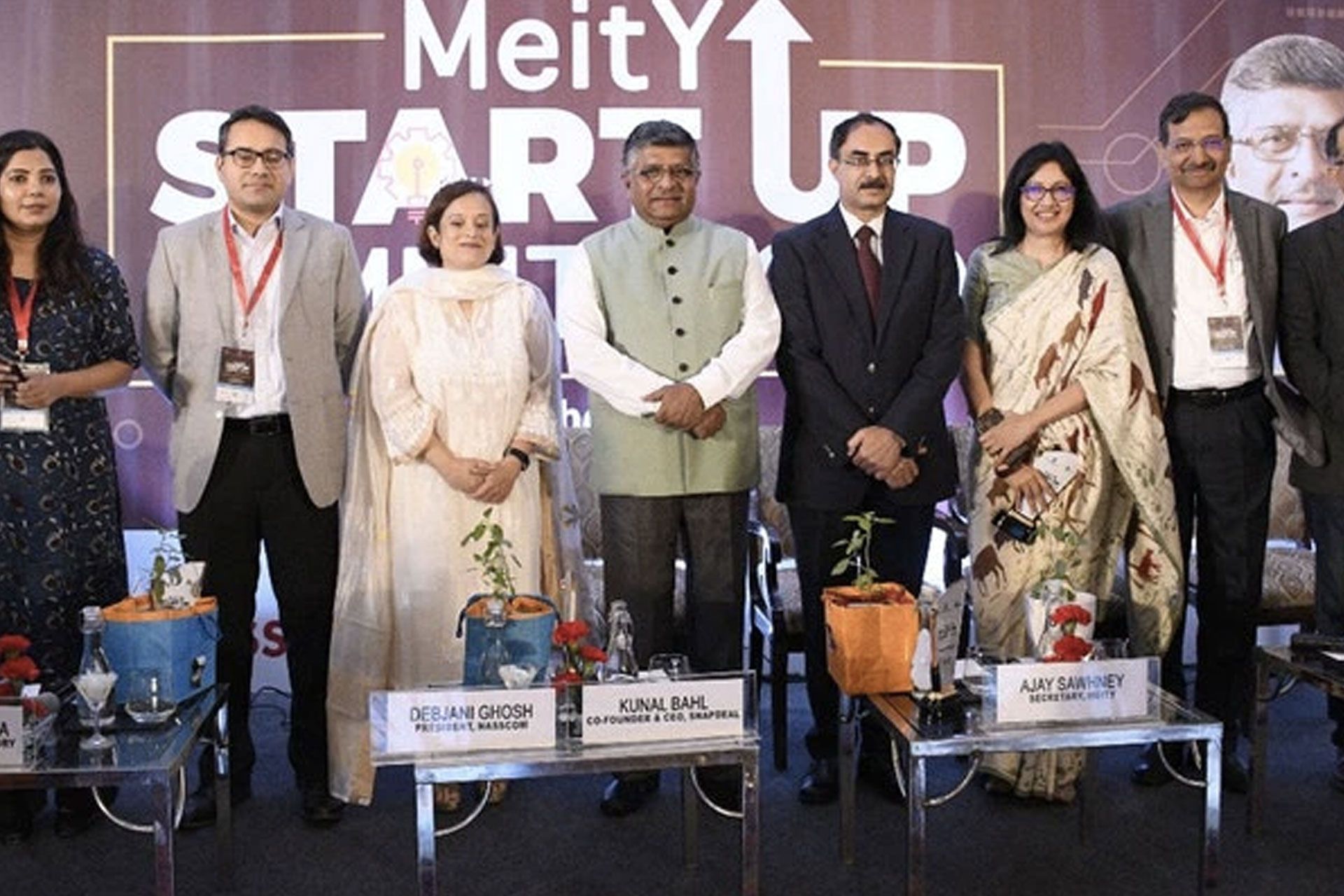 One way to encourage a person is to reward their achievements. In a country like India, where women comprise about half the population, women are finally beginning to get the recognition they deserve. MeitY is holding a women’s only award function to encourage their participation and to recognize their efforts.

The Government is setting a fine example by planning to seek women entrepreneurs who have done remarkable work in the software industry. The award is being held by the Ministry of Electronics and IT. They aim to highlight the work done by women entrepreneurs in areas of virtual reality, internet of things, and artificial intelligence among others.

Through this award ceremony, the government hopes to recognize and encourage women who have overcome odds to create an identity for themselves. They also aim to find women who have created products that would help society. So far, it has received an amazing response as over 650 nominations have been filed by women start-ups from areas like the social sector, water management, agriculture, and health tech sector.

The jury has some reputable names among them. It includes CEO and Founder of Snapdeal, Mr.Kunal Bahl, US-based TiE’s Saurabh Shrivastav, MeitY secretary Ajay Sawhney, and NASSCOM President Debjani Ghosh among others. Surprisingly, there are not many women among the jury.

It was the Union Minister Suresh Prabhu, who first shed light upon this issue. Last year, he mentioned how women’s participation is so important, not just as start-ups, but for the economy of the country. The awards will be given out by the Minister of Electronics, IT, and Communications, Ravi Shankar Prasad.

Microsoft’s venture M12 has also made a similar announcement this week. They are coming back for the second year of the global Female Founders Competition. Their main aim is to help accelerate funding for female entrepreneurs. The entrepreneurs have to be developing SaaS, deeptech solutions, or B2B. This is in collaboration with Pivotal Ventures and Mayfield.

This is also a great initiative that celebrates women and helps them create a space in an industry where women are greatly outnumbered. Often, women entrepreneurs struggle to continue or expand their business due to lack of funding. Did you know that over 79% of small-scale female-run businesses in India are self-sponsored? Award ceremonies like these will help open new doors of opportunity for them and give them an equal chance to grow and succeed.

According to the Ministry of Statistics and Program Implementation, only about 14% of the country’s entrepreneurs comprise of women. This means that out of 58.29 million entrepreneurs in the country, only 8.05 million of them are women. The award ceremonies will not only encourage women to chase their dreams and open new companies that they will own but, it will also help normalize women being leaders in a male-dominated area. It will also present a great opportunity for people from different backgrounds to connect with venture capitalists, mentors, accelerators, and even angel funds.