Women Empowerment
What You Need To Know About Gender Gap Perceptions : A Brief Overview 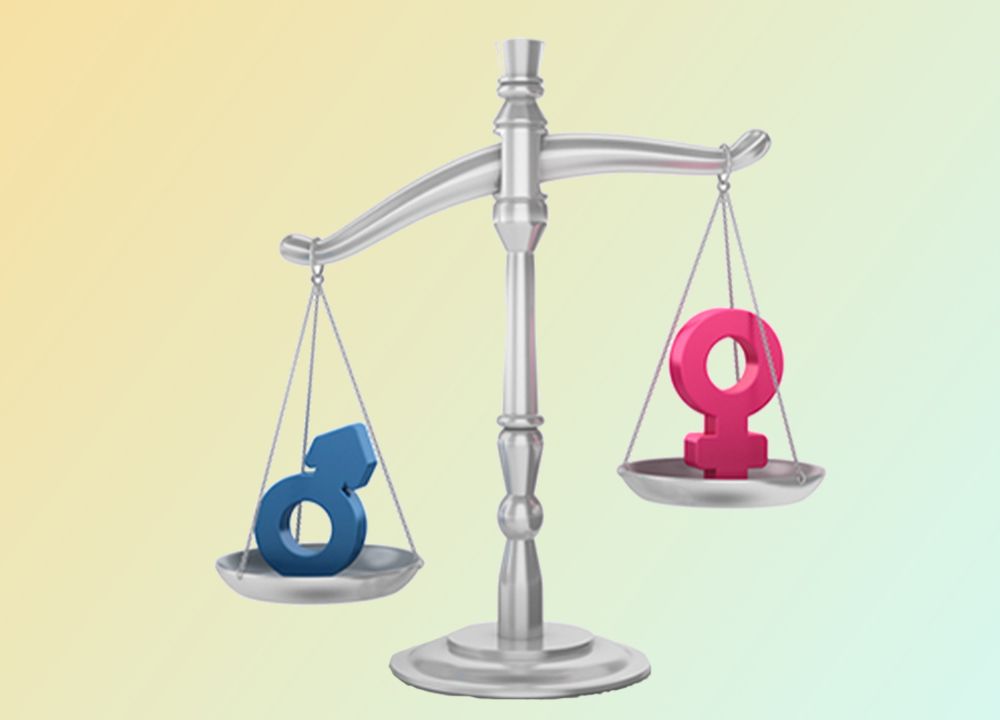 The development of female entrepreneurship policies is always threatened by the institutional frameworks and pre-existing gender gap perceptions. However, research also suggests that the existence of social beliefs also has a considerable impact on the success of these policies.

A survey conducted back in 2020 revealed that amongst 287 respondents, 86% believed that lack of equality is one of the major reasons for buffering the already subsisting gender gap. Even though effective policies aim to eliminate the gender gap by providing women with a greater opportunity to clasp the position of power that they deserve, a lot still needs to be done.

How these perceptions affect women entrepreneurs’ intentions are still being contemplated upon. However, the results are somewhat on the positive side, with companies and public forums showing a willingness to change the gender narrative about entrepreneurship and design initiatives that would help female entrepreneurs overcome the challenges thrown their way.

Even though female entrepreneurship paves the path for advancements in women’s socioeconomic status, gauging success gets challenging because of the gender bias that still seems to prevail in the orthodox areas of society. The gender gap beliefs have led people to think about women being incompetent in the workspace. One of the most pervasive forms of discrimination denies women the right to voice their opinion and hold men as “superior” to them.

Yes, there has been some definite progress over the years; however, no country to date has been able to completely eradicate the gender gap perceptions that are still floating in the eyes of society. The policies and initiatives that have been designed over the years focus more on bridging the prevalent wage gap and less on social perceptions, which is an even serious problem.  An in-depth study of perceptions can perhaps help understand the barriers to female entrepreneurship.

The gender gap beliefs and perceptions limit the participation of women in different spheres of life, particularly entrepreneurship, which in turn hinders the way an economy of a country performs. Despite efforts from the government, institutional theory reveals that the gender gap exists because of the prevailing set of perceptions that hinders the development of female entrepreneurship and policies.

The total participation rate in entrepreneurship is lower for women than men. This overwhelming data reveals that businesses and other industries do not seriously take women’s contributions to their organizations. Beyond the facts and figures, social beliefs based on perceptions also act as barriers in accelerating the growth of female entrepreneurship.

Taking steps to educate and make people aware of gender discrimination is the first step towards promoting women’s entrepreneurship, followed by breaking the social stigma and perception concerning women. That said, the role of women in a family, given the responsibilities that they need to shoulder, also explains why women entrepreneurs are less in number.

It is often perceived that when a woman has a house and a family to take care of, her chances to pursue entrepreneurship get slim. In many rural settings, women are found to be dependent on their families and significant others, which also acts as an underlying factor in why women hold themselves back from pursuing entrepreneurship. In other words, the household chores that are usually associated with women directly impact their entrepreneurial success.

Also read: Schemes of Govt. Of India To Increase Literacy Among Females

Even though institutions might design policies that hold taxation and regulation as an important framework that might seem to eradicate the barriers, perceptions, and beliefs are much more capable of overlooking these efforts and being driven by social norms. To maintain legitimacy in society, even if common beliefs are instilled in people’s minds, the efforts need to be communicated.

Women’s social network is also restricted, making it difficult to access funds—another reason why female entrepreneurship is as low as only 15% today. The main goal is to shed light on the perception of the efficacy of the policies and initiatives that are intended to eliminate the gender gap in entrepreneurship.

Research also shows that discrimination is more prevalent when society already has a negative outlook towards women having access to education or politics or anything that men are a part of. Efforts should be made to change the thought process of people to encourage more women entrepreneurship.

Governments and institutions should not just aimlessly rely on policies to foster gender equality. Working on public narrative to change perceptions concerning the gender role should be given equal attention. The existing perceptions seem to create psychological barriers to women’s entrepreneurial intentions. The efforts that are being put by the government might, to some extent, reduce the gender gap, but how far will it be able to reduce the gender perceptions?

Regulatory frameworks in combination with communication strategies should be encouraged to foster a change in the generalized perception that people seem to have. When the degree of perception concerning a woman’s role in entrepreneurship would decrease, their willingness and desire to pursue the same would very naturally increase.

The gender gap perceptions seem to act against the institutions’ initiatives to facilitate women’s entrepreneurship. Institutions and governments must communicate their efforts to impact the population positively. It would become possible to encourage social beliefs perceiving no roadblocks to entrepreneurship irrespective of one’s gender by spreading positive perceptions. The mere fact that someone has a certain belief might not break the stereotypical dynamics of society and can stand as a barrier in the path of entrepreneurship.

Are you ready to help women overcome cultural barriers and promote female entrepreneurship?