Gender Equality At Work: Countries That Follow It In Practice! 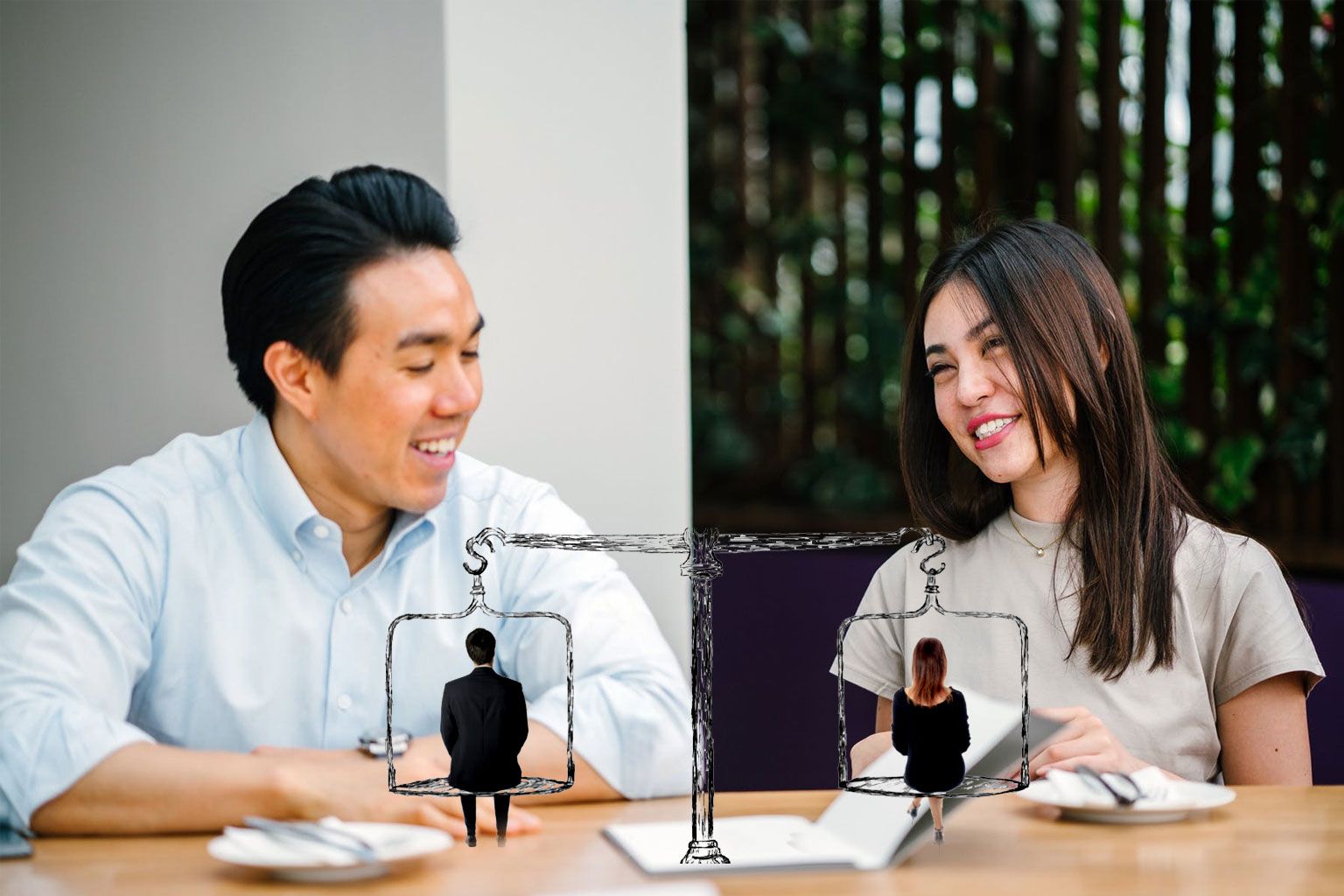 Gender Equality: Work and gender inequality- if you are a woman, then these two are the terms you’ve been well acquainted with. From decision making to positioning one’s foot into board meetings, companies and organizations have been favoring heavily on the men. Gender equality is something we often speak and shout about, however, we lack in terms of practice. Woman consists of half of the world’s population and still don’t stand equal when it comes to equality in work laws. Where a nation should be aiming at improving working conditions for men and women, the majority of them across the world still look down upon women as a weaker section of the society not to be burdened with competitive workforce situations.  However, there are some countries across the globe which has emerged as core examples of shunning this disparity.

These countries have strengthened their efforts to enshrine gender equality in its workplaces. They have come out as haven to womenfolk who strive for equal footing with their male counterparts in workplace situations and decisions. A recent survey conducted by ‘Women, Business and L 2019: A Decade of Reform’ by World Bank highlighted astounding results. The survey, which was conducted to measure gender discrimination at work and examine a decade of data, took into account eight prime indicators that influence the economic decisions of a woman. These indicators included the likes of freedom of movement, job protections scenario, allowances, pension benefits, getting an employment offer and the success of entrepreneurship among many others.

187 countries scored and ranked highlighted many surprising results! On a global level, the average scores earned were 75. However, it was the top stellar six countries- Belgium, Denmark, France, Latvia, Luxembourg, and Sweden- which earned 100 on the ranking index indicating equality in all aspects of a workplace. These countries commanded equality in each of the indicators it assessed and proved as remarkable examples to the world. The data acquired from the survey also highlighted great progress over the decade.

Earlier when a woman couldn’t think of sharing the same workplace, times have changed to 274 economies implementing reforms and laws and regulations for gender equality at work. Additionally, the survey also highlighted 39 countries that scored more than 90 and fell under the high-income category. South Asia showed a remarkable improvement in the average score, progressing to 58.36 from 50 a decade back followed by East Asia and Pacific at 70.73 from 64.80. Similarly, sub-Saharan Africa also showed progress from 64.04 to 69.63 in a decade. The countries of the Middle East and North Africa marked the least progress indicating that the economies have given less than half of the legal rights in workplaces to women. The Women, Business and Law survey is based on a statistical analysis of the economic empowerment of women, particularly of the labor force participation of women and varied other factors. The indicators taken into account by the survey are backed by a solid international legal framework on women’s rights.

Why legal rights for women at work are necessary?

Equality in opportunity for women helps them to make choices that are better for them and which matter to them. Legal restriction at work restricts a woman’s capability of making economic decisions. These have implicating decisions like women slogging on a work where they get paid less than men for doing the same work. It is because of avoiding implications like these that gender equality at work is important. It will not only encourage more women to work but also will make the workplace a thriving haven where women will have an equal say- be it in official decisions or highlighting their name on the board list!