Gallbladder Surgery Is One Of The Most Common And Safe Procedures 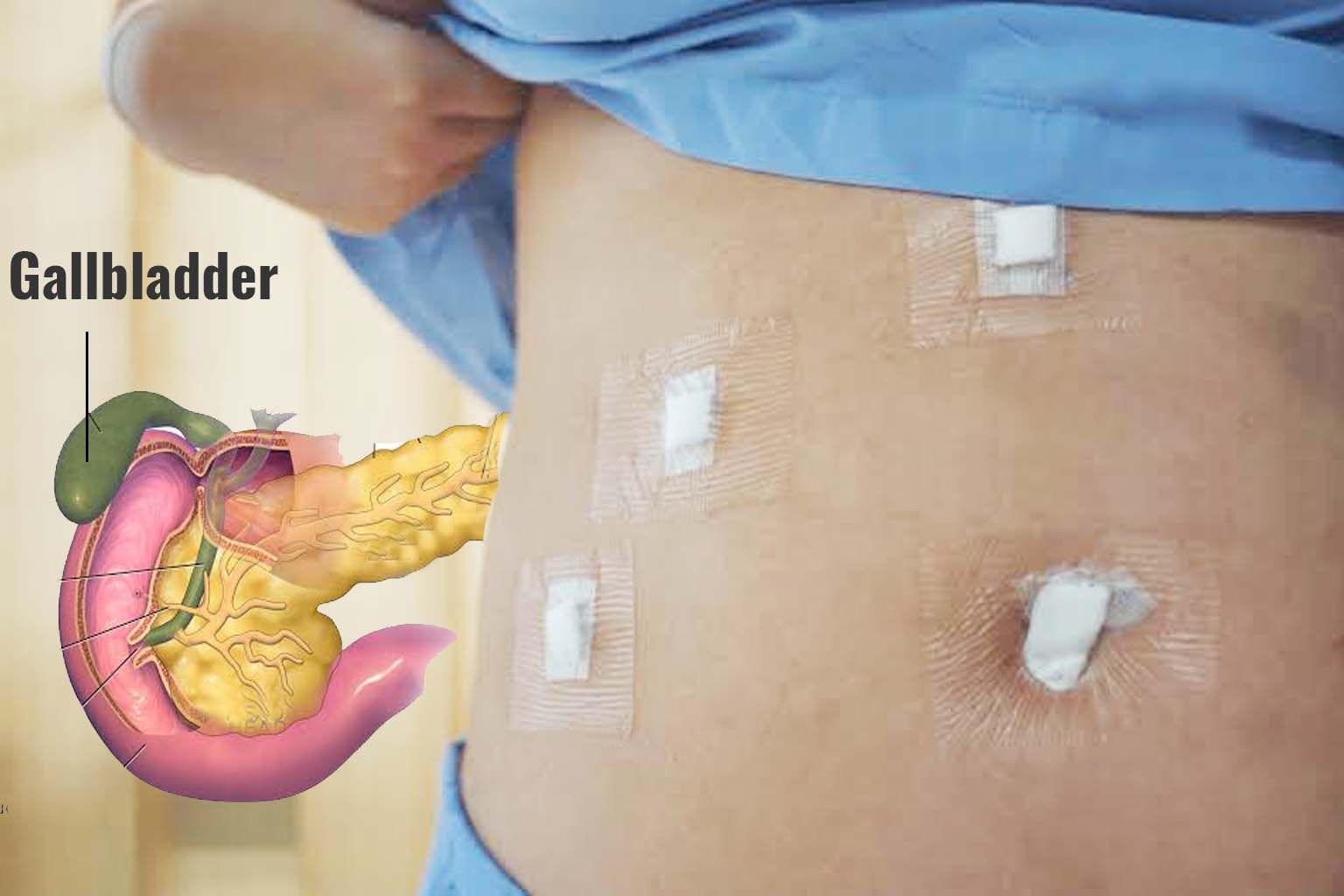 The gall bladder is a tiny pear-shaped organ that sits below the liver, and stores the bile. Bile is an enzyme secreted by the liver, that helps in the digestion of food, especially fats. When the bladder malfunctions, it can lead to the formation of hard substances known as gall stones. Gall stones can range in size from being as small as rice grains to being as big as a golf ball. It is a very common phenomenon and can remain undetected until pain and discomfort arise. Gallbladder surgery is known as a cholecystectomy. Gallstones cannot be prevented nor be cured, and it is more likely in women than men. It is more common in people who are obese and are above 40 years of age.

Symptoms and Detection of Gallstones

·  Sharp pain in the abdomen, radiating towards the back

A general physician might diagnose the problem but you would need to consult with a GI surgeon. The doctor might perform some tests to determine the problem, which is also essential before surgery. An abdominal ultrasound is a primary test. CT scan or a HIDA scan might be prescribed in certain cases. Blood tests are also done to check for vital stats like sugar levels.

Surgery is the Solution for Gallstones

Gallbladder surgery is of two kinds:

When gallbladder pain occurs, it is best to get it operated, since if it is left untreated it can cause serious health concerns:

Dietary changes like cutting back on fats can give relief from the symptoms for time being but it is not a long term or safe solution. Post-surgery, you can lead a normal life, since the bile continues to be produced by the liver and is directly poured into the small intestine.

It is the most common type of surgery and one of the safest and least invasive medical procedures. Most doctors suggest this procedure over the traditional open surgery since smaller incisions are made, measuring less than 1 inch in size, lesser pain, and quicker recovery. Prior to the surgery, the doctor will do a full physical examination and on the morning of the surgery, you would have to take a shower with an antiseptic soap. You would have to abstain from eating and drinking from the night before or a minimum of 4 hours. In the morning you might only be allowed to take certain medications that were vetted by your surgeon with the only sip of water. You might have to stop taking medicines like OTC painkillers, blood thinners or supplements that you might be taking. Talk to your doctor about existing medical conditions or if you are pregnant or think you might be. The surgery is done under general anesthesia, through which a small camera and instruments are inserted by which the gallbladder is removed. You might be discharged on the very same day or the next day.

Sometimes while doing a laparoscopy, the surgeon might shift to open surgery. You might have to remain in the hospital for 4-5 days.

Due to an increased level of estrogen, a pregnant woman is more likely to develop gallstones during gestation or post-delivery. If you experience pain during pregnancy, contact your doctor ASAP. Gallstones during pregnancy are mostly treated with medicines but gallstone surgery is the second most common surgical procedure during these 9 months. Surgery is not performed during the first and third trimester when the chances of miscarriage and early labor are more common during this period. Also in the final months, the growing uterus doesn’t allow doctors to perform laparoscopic surgery. It is safest to operate in the second trimester.

Usually, gallbladder surgeries are extremely safe and most people can go back to their daily activities within a week. In case of open surgery, it might take 4-6 weeks. The complications that might arise are:

When to talk to a Doctor

If post-surgery  you notice any of the following symptoms then immediately consult your surgeon:

To avoid complication follow your doctor’s advice and avoid any strenuous activity for at least two weeks. Drink plenty of water and have a bland diet for a week after surgery. You can slowly start having normal food. Foods rich in fiber are essential to avoid constipation but try to avoid nuts, seeds, whole grains, broccoli, cauliflower, and cabbages. Also, Removal of the gallbladder will not hamper your life and it is one of the most successful and straightforward surgical procedures. So, ladies don’t be afraid and get the pesky problem solved.