Floating Around In The Friendzone? We Got Your Back! 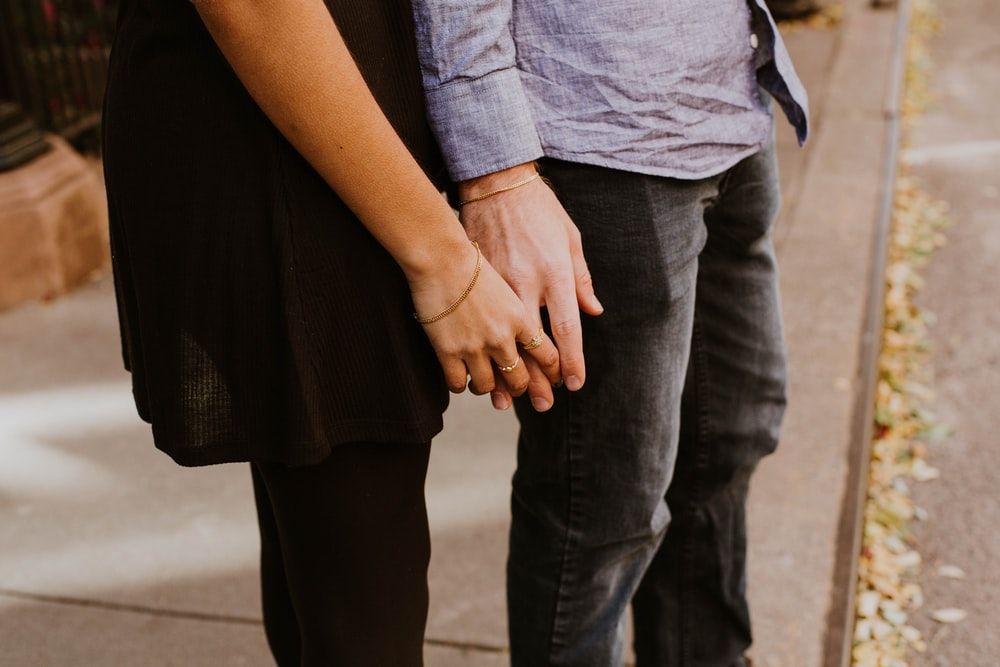 Believe it or not, our beloved TV show Friends popularized the term friend zone in the early ’90s. In 2020, we hated staying at home more than staying in the friendzone. Nevertheless, it isn’t a good comparison. A lot of us don’t even know we’ve been friend zoned by someone until it’s too late. Friendzone is basically when you want something more than what the other person wants. Marshall the right said friend zone is like the penalty box of dating when your only crime is not being buffed and unobtainable.

The phrase ‘I love having you around, you’re my best friend’ is truly something you’d not want to hear. Sometimes it can even be confusing, you might be getting a lot of signals that leave you questioning whether you are in the friend zone or not. We’re here with a list of signs to identify that you’re in the friendzone and tips on how to get out of it.

Signs You Are In The Friend Zone

In the first place, you need to understand why you’re in the friendzone. Were you too available? Were you always around on their terms or always went ahead with their plans? Did you neglect your own opinion to put theirs first? You might have been a little passive regarding what you genuinely wanted from that friendship. You could’ve found yourself being more friendly and comfortable around that person and failed to make them view you in a different light.

If you took the front approach and not your a-game or an attraction approach, they’ll never think about you differently.

But why? Why would being available, present, and friendly make you less attractive? And why would being a jerk, too cool, aloof, or hard to get make you more attractive? It’s simple. it’s the scarcity principle. It is like humans to want what they think is hard to get. This happens all the time in business and is equally true when it comes to attraction. Using the scarcity principle, yourself is often cited as a possible escape route from the friendzone.

Make yourself less available and see if there is a difference in your dynamic with that person. Another unusual way is to get them to do things for you instead. This creates a constant subliminal thought: Why would I be doing favors unless I like them? If Ben Franklin said this works, it probably does.

Take your Chances- and Get Out of Being Friendzoned

Also, stop dodging responsibility! Being friend-zoned by someone is not the easiest feeling, but you put yourself in the friendzone when you didn’t make your honest interest in the person clear. If you want to get out of the friendzone, it’s not something the person needs to allow you to do – it is something you can do. The friendzone is a place where you wind up when you prefer hiding your true feelings rather than being honest about them and risking rejection. Move past that.

Another helpful tip is to take some time for yourself, find your passion or interests, and chase after those. There is something extremely attractive about someone who knows what they want and goes after it. Once you start devoting your time and energy elsewhere, you will either see that the ‘crush’ was just surface level, or the other person might miss being your center of attention. Either way, it is a win-win.

Now it is no guarantee that you’ll become more than friends or get out of the friendzone, but just by simply becoming friends, you’ll be doing something quite special. So, go have some fun with your friends, and do fun things.

Not every pursuer can win, so some friend-zoning is inevitable. It’s disappointing when it happens to you and it’s easy to rely on the “nice guys finish last” excuse, but so far research hasn’t found much evidence on it. What’s more likely is that you have idealized that person as a potential mate, but a science person could tell you that in reality the two of you don’t have as much in common as you think. It’s mostly run-of-the-mill incompatibility.

Also read: Understanding Stockholm Syndrome: The Affinity Of A Captive For Her Captor