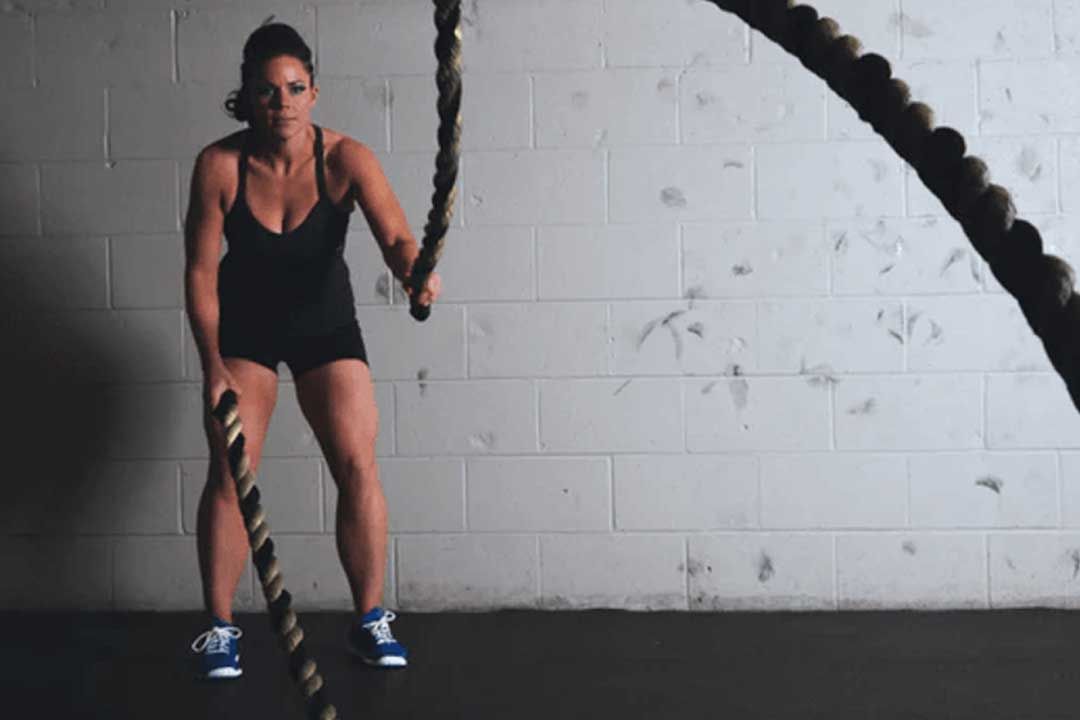 As we continue to live in a patriarchal society, women keep on being under the eyes of fit shaming , each of their actions being minutely observed and judged on the basis of whether they fit the stereotypes created by the society or not. One such stereotype attached with women is about their bodies. The society expects a woman to have a petite, lean body, with an hourglass figure and more ‘feminine’ features. These ‘feminine’ features characterize big eyes, small pink lips and a fair skin, as if any woman having any kind of different features is not feminine enough. This is the reason why fit-shaming is faced by women.

Any woman not fitting into these stereotypes is shamed, what is generally known as body shaming. Women are body shamed for being different, different than the stereotype constructed by society. They are constantly remarked and taunted over how they look; over how they don’t look the way society wants them to look. Many women are subjected to such shaming on a daily basis, mostly done by friends and family. Fit shaming at work is a most common example you will see around yourself.

One section of the women is constantly under scrutiny for challenging the stereotype regarding the female body in the society: Female Weightlifters and Wrestlers. This is a concept called Fit-Shaming.

The concept of Fit Shaming is just the opposite of Fat-Shaming. Weightlifting and wrestling both are sports, and so there sportswomen who play these sports. But we quite clearly tend to mention ‘Female’ weightlifter and ‘female’ wrestler. This is because just the idea of a woman playing such sports is of wonder for people, as these sports require a certain amount of strength, power and dedication. Fit shaming to women is demotivating women to show their talents at such space.

The grounds on which these athletes are shamed are mostly that they look way too ‘masculine’ and heavy built for a woman. This comes from the mindset that we as a society tend to link strength and power only with men. Women are expected to be as light as a feather, as if they do not have any muscle or a basic healthy body. A muscular and heavy body, apparently, does not suit a woman and her appearance.

Another ground of reason from where Fit-Shaming emerges is that the ones who shame people are not confident about their own bodies. They lack self-acceptance and self-love. They are found to be highly insecure of their own bodies, which they tend to project upon other people by passing nasty remarks, criticizing and taunting. Some people also call out other people for all the wrong reasons when they are trying too hard to get attention and seek some sort of importance and validation.

The idea of loving your body and being comfortable in your skin is important and valuable till the time we are fit. Once we are fit and our body and mind is healthy, we do not need to reduce or increase ourselves to any stereotypical size. But sometimes, out of the insecurity of being overweight or underweight, basically not being fit, can lead a person to do such insensitive things.

Stigmas Attached to a Woman’s Body

We discussed one major stereotype that a lot of women face which is Fit-Shaming. But there are not just stereotypes but also a lot of stigmas attached to a woman and her body. Stigmas that are often attached to a woman’s body are: if a woman is heavily built, then she is dominating; women who have muscle strength and are big in size are aggressive; more ‘manly’ looking women are mostly homosexual or bisexual etc. These are all stereotypes in the minds of some people in the society.

One such stigma is attached to women wrestlers. Women wrestlers are often seen as sexual objects and not as athletes. In the famous wrestling show, WWE, women were introduced in mere bikinis and were more than wrestlers, female ‘divas’. The women were lured at by their male counterparts and the audience was more interested in fulfilling their fetishes than watching a wrestling match between two women. Later on, the show changed to calling their female wrestlers ‘divas’ and started calling them ‘superstars’.

Another stigma attached is with women who ride bikes. The stigma is that women are weak and will not be able to drive a heavy vehicle like a bike. There is also the stigma of women who ride bikes looking manlier and less feminine. Anyway, there is this entire debate around women not being better drivers. Riding a bike is just a by-product of it. Earlier, a similar debate was around riding bicycles. Many people have accused that it is because women ride bicycles and bikes, that they are going crazy.

Effects of Fit-Shaming and Body Stigmas

Any kind of stereotype and stigma happen to bind a person and restrict them within certain walls of expectations. In a similar way, the stereotype of what a woman’s body should look like and the stigmas attached to it create a restricted and closed environment for women. Any woman, who wants to be a part of the heavy-weightlifters community or wants to be a wrestler, thinks twice before pursuing what she likes.

Any woman wanting to pursue bike-riding will think about the stigma attached to it. These stigmas and stereotypes might stop a woman from truly doing what she likes and wants to do, meaning that we might lose out on some incredible talent just because of the mere, baseless constructs of the society.

Another effect of such stereotypes and stigmas is that women, who want to pursue anything, challenging any kind of stigma that is attached to it, will have to fight a long battle to bring about a change in our society. But nevertheless, women are strong enough to have proven themselves in every sphere of life and will continue to do so till a solid change comes in the mindset of the society.