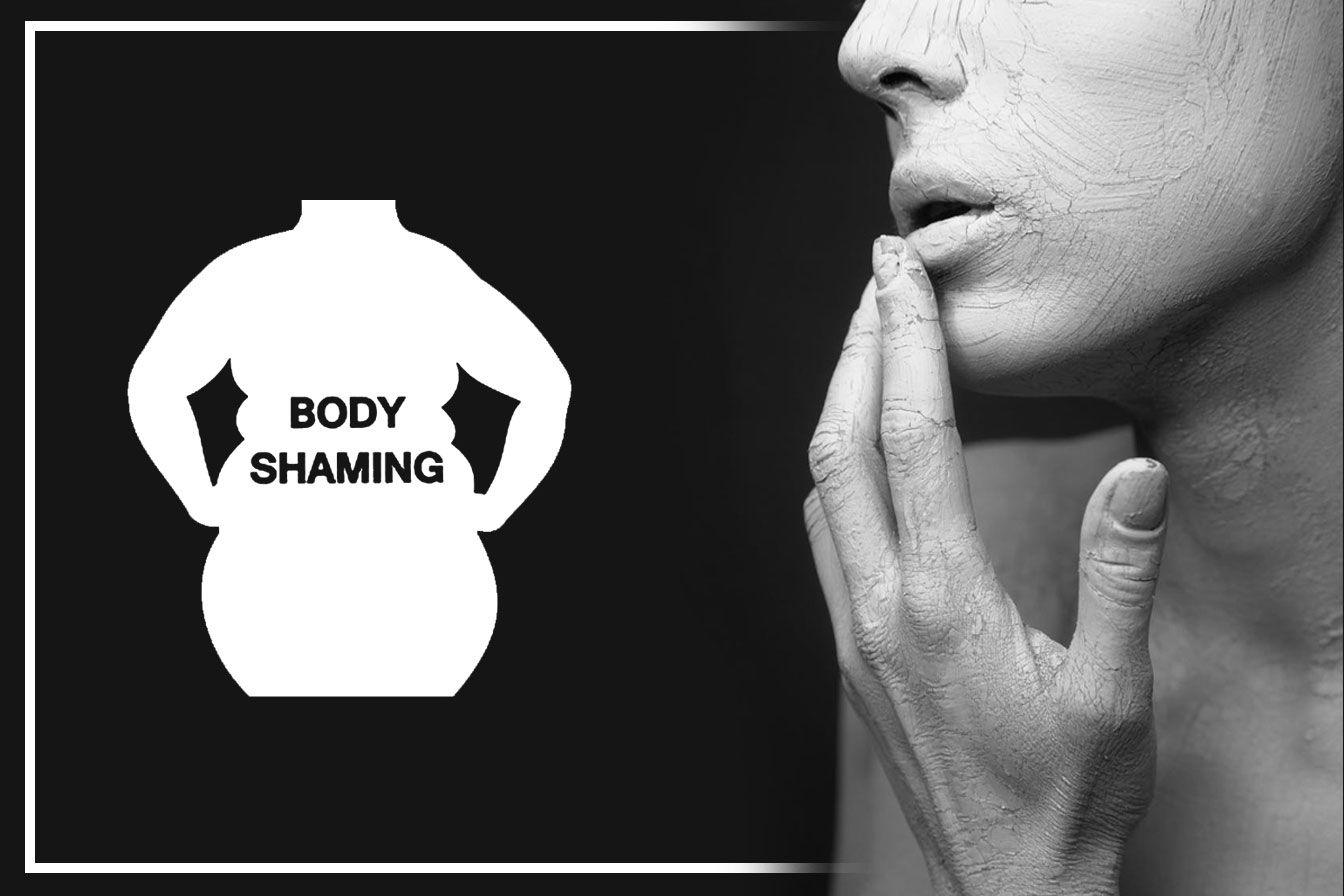 WHEN YOU ARE MEANT TO STAND OUT!! “

Our society functions on the highest level of stereotypical notions, which are so rigid that nobody, literally nobody has the courage to break through those shackles. One of those shackles lately has been ‘body shaming’. We try to redefine someone else’s existence through our vision. Sounds strange?? Doesn’t it? Well if it doesn’t, congratulations on being an addition to the societal throng!

There have been victims of body shaming whose lives have been claimed due to this judgemental behavior that society bestows upon silent mouths. It’s weird how someone else advents and explains the way we should look. And the sadder part is nobody realizes how they have become a murderer to all those suicide victims!

Recently, celebs like Selena Gomez stood up to the same and was quoted as saying -“so many beautiful girls and amazing different characters, who are being demolished by an image that they’re trying to chase. They want to be a completely different person, but that’s not what’s inside of them”.

That’s conscience, but then who cares? Actually, sitting back with judgemental ideas in a group of people is way easier than introspecting and correcting self. Meeting the lucifer within is tough, requires courage.

Also, the Bollywood celebrity Ileana D’cruz was quoted as saying—“I have dealt with enough of it, and am not going to take it up anymore”.

We listen with our ears open, souls shackled and then hail such people for standing up against it. But you see, supporting is never a tough deal, standing is! Hence, we choose to endorse someone else’s courage and elicit out the goodwill from it than standing ourselves for the cause.

Now, let’s go back in time to readers and recount this incident. Ever heard your mother say-“You are beautiful for me in every way since I am your creator and hence this creation can never go in vain”?

She was right, every time she said that. She never meant to say you are the most beautiful creature that the world boasts off, all she meant was to make you feel accepted as well as confident in who you are and how you have chosen to conduct yourself!! That’s the beauty and art of individuality.

Individualism is that concept which needs to be taught well in the current social structure we dwell in, we shouldn’t escape it but discuss, deal and learn about our body through narratives, and come to terms with it. It doesn’t matter you are tall, short, healthy, thin… all that matters is how you choose to conduct yourself confidently and be comfortable in your own skin. Because if you as an individual raise even one finger at your being, why would the world wait for a second before raising a thousand of theirs!

It’s time we stand, unite and raise our voices against ideas which rob us off of our self-worthiness here body shaming.

Go out, don’t be the Selena or Ileana to someone, rather go out and be ‘yourself’ to someone. Inspire them, reach out to the outcasted loners and let them know what their inherent power is. It’s in choosing to be who they are, appreciating that sense of uniqueness and knowing that there can’t be another ‘them’ in the universe!