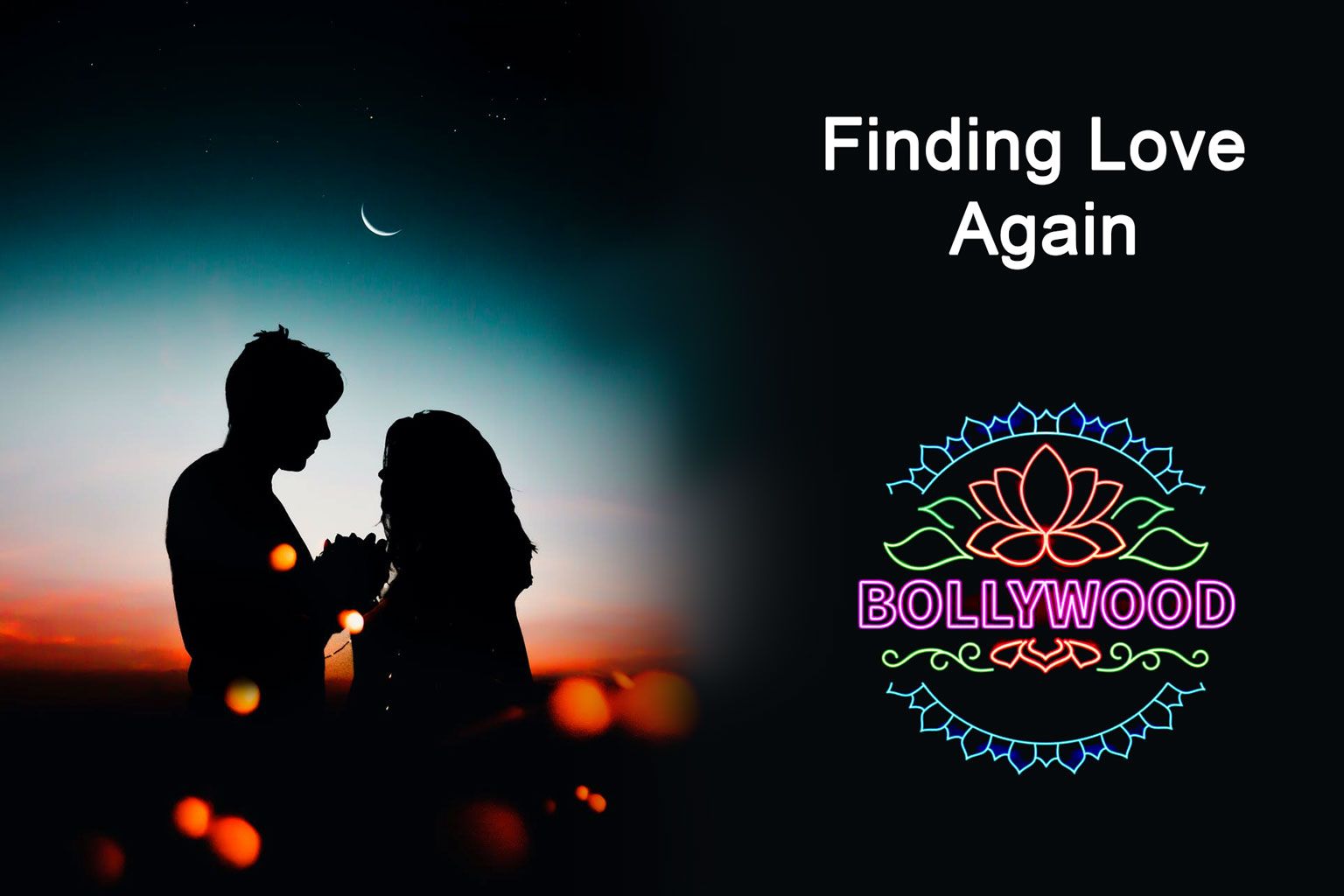 Famous Bollywood couples are plenty! We diligently follow their lives and often try to emulate them, whether it’s their style or lifestyle choices. The tinsel town is filled with fairytale love stories not only on the screen but in real life too. Fans follow their favorite stars’ relationship with unabashed excitement. When these relationships fail, we are equally crestfallen when we go through heartbreak and feel our life has stopped. As the master of romance King Khan has said, “Hamari filmon ki tarah, humari zindagi mein bhi, end tak sab kuch thik ho jata hai…happies endings..aur gar thik na ho, toh woh the end nahi..picture abhi baaki ahi mere dost!”

Many of his co-stars & other Bollywood real life couples have taken this advice to heart and have found love second time around. A sneak peek at some of the infamous Bollywood love stories :

Let’s have a look at love couples in Bollywood:

Arjun Rampal was married to the former Miss India Mehr Jesia for 20 long years and has two beautiful teenage daughters, Myra and Mahika. They separated in 2018, stating personal differences. But the gossip mills ran wild stating that the reason for their separation was an alleged affair with Sussanne Khan, ex-wife of Hrithik Roshan, who have drifted apart too, and were close friends with Rampal and Jesia. This infidelity rumor was refuted by the couple.

Rampal along with his girlfriend Gabriella Demetriades welcomed a baby boy in July. Looks like the star is extremely happy the second time around.

This method actor and one of the biggest superstars of the country has fallen in love twice. He was married to Reena Dutta for 16 years before calling it quit in 2002. He has two children with her-Junaid and Aira. They have been extremely cordial and respectful towards each other and the actor has been quoted as saying that it was traumatic for both of them. Khan says that the relationship has ended but the friendship continues.

He married Kiran Rao, director of Dhobi Ghat, in 2005 and has a son Azad Rao Khan through surrogacy. They are one of the most famous Bollywood couples. Kiran is also on good terms with Reena. Bollywood love stories never end, there is always a 2nd chance.

It’s 1 of the most famous Bollywood love stories which didn’t end well. The Nawab of Pataudi was married to a much older and established actress Amrita Singh. The two fell in love madly and got married and had two children, Sara Ali Khan, and Ibrahim Ali Khan. But things turned sour and they got divorced in 2004 after being married for 13 years. The exes didn’t see eye to eye for many years, it was only recently that things took a turn for better. Saif has even praised his first wife for teaching him about perseverance and hard work.

Saif fell in love with Kareena Kapoor (the most stylish love couples in Bollywood) on the sets of Tashan, and the duo started dating in 2007. After dating for 5 years they decided to tie the knot in 2012. Saifeena, as they are called by their fans, are happily married and are parents to the adorable Taimur Ali Khan. The two older children dote on Taimur and are also on good terms with Kareena.

The Sky Is Pink actor had married ace hairstylist Adhuna Bhabani in 2000, after dating for 3 years. They decided to part ways amicably in 2016 and has two daughters- Shakya and Akira.

The singer-actor is now dating Shibani Dandekar for over a year and their pictures on social media are what #couplegoals are (Bollywood love) all about. The Bollywood grapevine has also spotted Adhuna with businessman Nicole Morea. Together they look the best among the famous Bollywood couples.

This versatile French actress is known for her unconventional roles in movies like Margarita With A Straw, Sacred Games, That Girl In Yellow Boots and a host of other films. She met director Anurag Kashyap on the sets of Dev.d, but he was married at that time. He fell instantaneously in love with her. They had a live-in relationship from 2009-11, after his divorce. They were married in 2012, but a few months into the marriage, the cracks started appearing. In 2013 they separated citing differences in temperament.

Kashyap found Bollywood love again in his assistant director, and the estranged couple finally filed for a divorce. The actress is now expecting her first child in December with her pianist boyfriend, Guy Hershberg.

One of the best love couples in Bollywood The Munni Badnam girl, Arora was married to Arbaaz Khan for 19 years. They got divorced in 2017 and have a 17-year-old son Arhaan. They are often spotted together spending quality time with their son.

She is now seen with Arjun Kapoor, though they haven’t officially confirmed. The cutest among the new Bollywood couples, these two are regularly spotted together at parties and on vacations.

Love couples in Bollywood have imparted an important life lesson that if a marriage breaks down, it doesn’t mean you have to lose the respect and love for your former partner. If you have kids, it is especially important to have open communication. Marriage should be about a happy existence for two individuals, it is alright to move ahead when things turn toxic. Rather than compromising for the sake of society and family, chart your own path, cause you only live once.

Famous Bollywood couples have broken from the trite and have set up examples of a new age family, where the-ex, the spouse and the current partner, along with their children live in a happy co-existence. Falling in love a second or third time doesn’t give anyone a right to judge you! Be happy, be in love. Bollywood Love stories show us that marriage and love is not only about being one’s individual happiness, it's a matter of both, if one is not willing to go further in relation it is better to move on.

Also Read: 5 Couples From TV Who Make Us Believe In Soulmates