Female Viagra: Is The Desired Desirable? 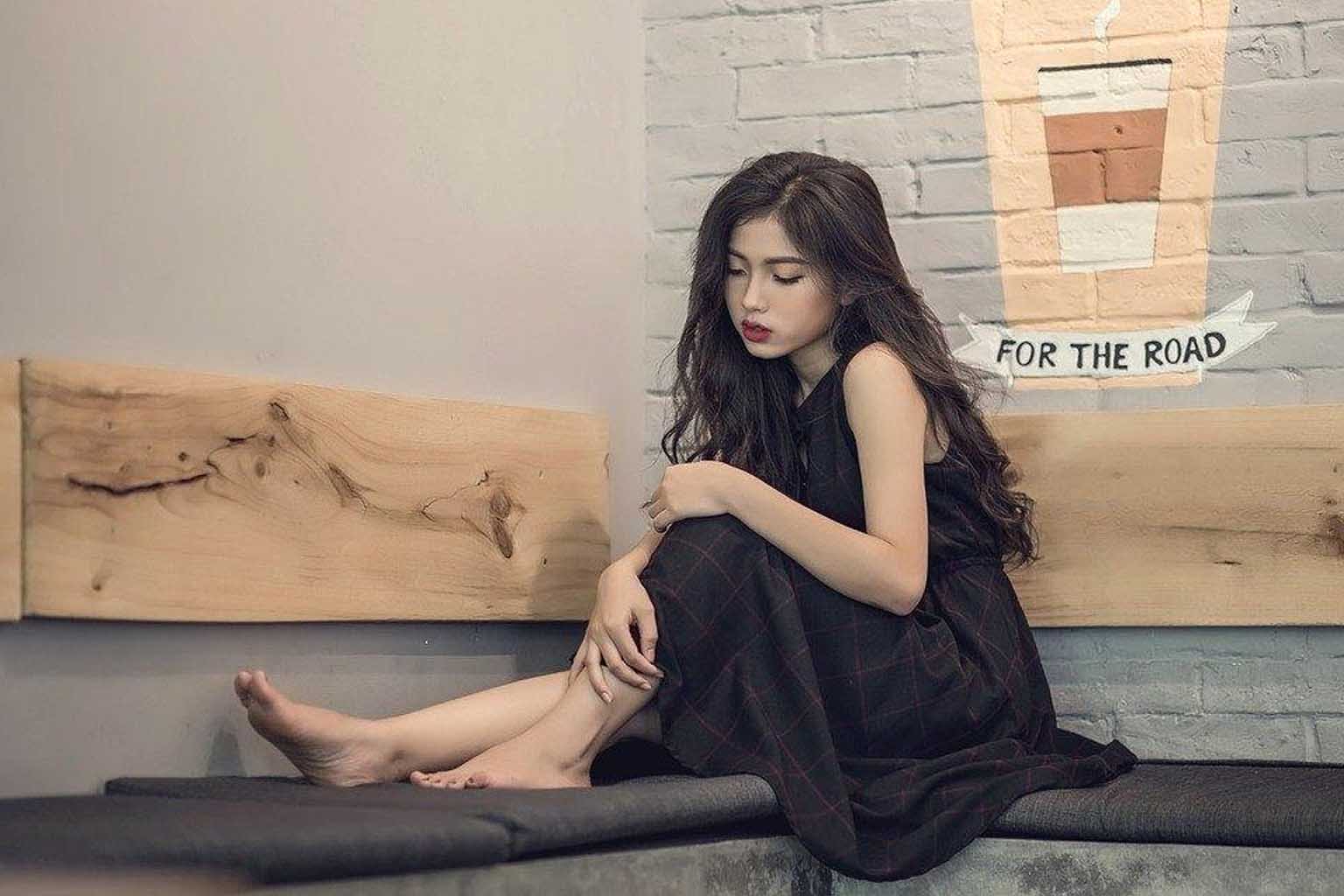 Have you heard about, Female viagra? In a world full of stress, work, and maintaining a balance between family and career, Women’s desires often are dying out behind the monotony. Living a life of distress and pressure in this cosmopolitan world leads to a low sexual drive. Hypoactive sexual desire disorder (HSDD) or simply, hyposexuality is considered to be a sexual dysfunction and is characterized by the absence of sexual desire or activity. We often have come through the male viagra that helps the gender to deal with erectile dysfunction and improve their sex lives. But what about women?

Female viagra is not similar to Male viagra and should not be compared likewise. Male viagra comprises Sildenafil. The usage of this chemical basically is to relax the blood vessels and increase the blood flow in particular parts of the body. Sildenafil under the name of viagra is taken to treat the impotence and erectile dysfunction in men or people with a penis.

Being not the same side of the coin, and a totally different one itself, there is no proof as to female viagra works in the same way it does for men. Female Viagra actually aims not to enhance performance unlike the generic Viagra, but deal with issues relating to the lack of desire or arousal and rather aims to balance the chemicals that relate to the same and increase sexual fantasies and stimulation.

How Does Female Viagra Actually Work?

While researchers do not factually state its working mechanism, the findings claim that it actually changes the brain serotonin system. When a low sex drive is related to the serotonin system, the viagra shall come and do its job to improve the absence of arousal. Some of the types under which female viagra comes are Addyi (the drug is called flibanserin) and Vylessi.

Addyi comes in the form of a pill that is used when having a low sexual desire, and the person might take it on a daily basis, even if it is not getting involved in any kind of sexual activity. While Vylessi is usually injected in the stomach or thighs 45 minutes before having intercourse.

Addyi indirectly affects dopamine, which is a neurotransmitter that stimulates pleasure and motivation. It is claimed that flibanserin regularly raises the level of dopamine and norepinephrine in the body, both of which are significant to increase the sexual excitement in the body and increase sexual arousal, and boost desire in the body.

Though there is no evidence as of now to prove that these remedies lead to any improvement in sexual experiences and increasing drive. Both of the above mentioned are used to treat the hypoactive sexual drive disorder, albeit there is no specific graded strata given to a number of normal sexual thoughts and experiences. You really cannot have a cut-off point as to term something “low” in there, clinically speaking. Low libido could be just defined in terms of lack of interest in sex.

It also comes with certain warnings and precautions that you need to be aware of, for instance, people with liver issues and problems should abstain from the drug. And so implies for people on medication for cardiovascular diseases or illness, HIV, and medicines used to treat certain fungal infections.

You can always try female viagra, but before considering the warnings and precautions that are a must. Low sex drive can be reignited in various other ways as well! Don’t forget to check out other remedies or positions to ignite the same!