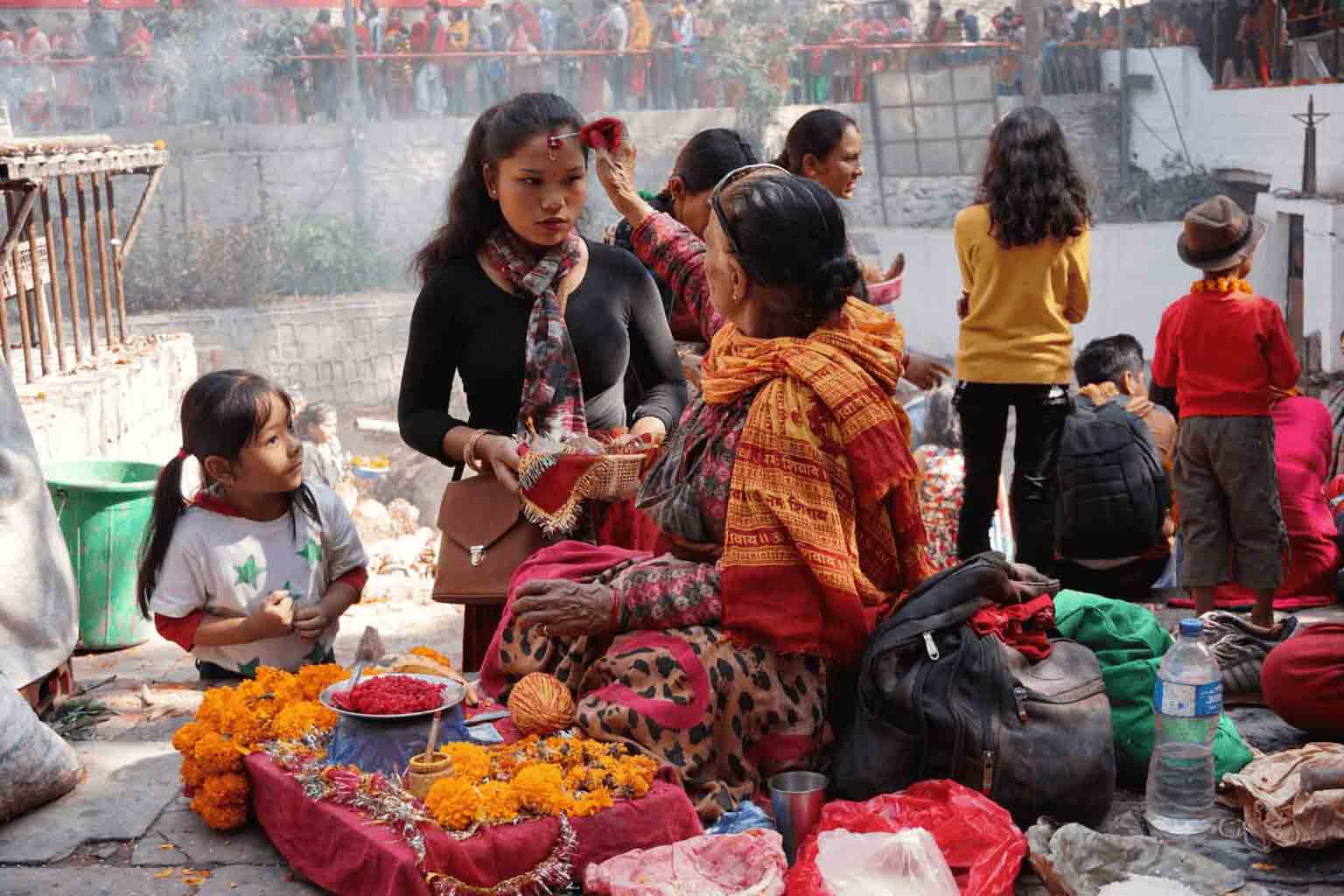 The advent of feminism saw women standing astride with their male counterparts. Women are today making a foray into areas that were generally thought to be a predominantly male bastion. But religion- well that is one place where a female priest is vehemently opposed by the stifling patriarchy. But things are slowly changing, it might be like seeing a shooting star, but female priests sure are a reality now.

Worship Menstruation - but still a taboo

Have you been to the Kamakhya temple in Guwahati, Assam- a temple dedicated to the yoni or female genitalia of the primitive goddess- Shakti? The main festival is the Ambubachi, which is generally thought to be the period of menstruation. Yet, a woman is considered impure because she bleeds every month. Oh, the irony!!

The same “reason” is cited for foreboding female priests. You can worship it, but still, ostracize the same life-giving phenomenon, and use it to marginalize women. Remember, how women of the menstruating age were barred from entering the Sabarimala temple.

Pune-the land of the progressive

Pune is an extremely progressive city, and it is here that there are 2 schools, that provide a comprehensive curriculum of each of the 16 sacraments of Hinduism, the Sanskrit language, and teach women solely to perform religious rituals. The Jnana Prabodhini and Shankara Seva Samiti are some of the first institutes that teach women to become a priest, and it welcomes women from every caste, a big step by challenging the Brahmin supremacy over everything religious.

Most of the female priests are above 40 years and are mainly housewives. These women are extremely progressive and yet hold on to traditionalism. An important aspect of ceremonies conducted by female priests is that they are much simplified and the chants are bilingual-in Sanskrit and English or Marathi. This makes it easier for people to understand the true meaning of the rituals.

An integral ritual of Hindu weddings is the Kanyadaan- wherein the father of the bride's hands over his daughter to the groom. It treats women as a commodity, without any personal identity, who is always identified by their male relations. This obsolete rite has been unquestioned even in the 21st century, even by the most staunch feminists. Some things are ingrained in our consciousness. But now one female priest in Kolkata Nandini Bhowmik is doing away with these patriarchal impositions and breaking stereotypes.

Nandini Bhowmik, a disciple of Gouri Dharmapal, along with the three others priestess who compromises Shubham Atsu, perform weddings by amalgamating tradition with contemporary, thus making it extremely relevant to the modern couple. This graceful crusader fights against misogyny and stifling orthodox culture. She is also an eminent professor of Sanskrit, a dramatist, and an Indologist.

Her team compromises Ruma Roy, who chants the prayers along with Nandini and Semantic Banerjee and Poulami Chakraborty sing beautiful songs, mostly romantic interludes by Tagore. They promote equality among partners and hence if the man applies vermillion to a bride, she also applies a tikka to him.

They have simplified the hymns and explained their intricate meaning in English and Bengali. The ceremony, wherein the girl tries to pay off the debt of her parents is also abolished in this new-age wedding. Frankly, how can there ever be any debt and its repayment among parents and their children?

Hinduism is one of the oldest religions in the world, and its doctrines of it are derived from the Vedas. But this bigotry was not present during the Vedic age, there is mention of priestesses in the Rig Veda. There are mentions of prolific women like Lopamudra, Vishwawara, Maitreyi, and Ghosha, who have composed innumerable hymns.

So a female pandit isn’t a new phenomenon, it is just a re-emergence of forgotten customs, which were curbed by the patriarchal society of the middle ages. Also, by abolishing Kanyadaan, no sin is being committed. Since the Rig Veda mentions eight different types of weddings of which Kanyadaan occurs only in Brahm weddings.

Most modern marriages are of the Gandharv category, wherein a man and woman choose each other irrespective of their castes and communities. Some eminent female priests considered for their compassion for people and humanitarian activities are Maa Sharada, Maa Anandamayee, Mata Anandamrita, and many more.

The steps that are being taken by women priests are extremely revolutionary. They are attracted to this profession due to its appreciation and aren’t inherited as a family lineage, as is the case for most male pundits. It is the mindset of the society that needs to alter so that such women are allowed to become the harbinger of change. Initially, women were only allowed when men weren’t available to perform the rituals.

The death rates are still not performed by women, they are relegated to perform weddings, upanayana or thread ceremonies, house-warming, and pujas. These women promote an egalitarian partnership, a new world order, where men and women are equal. They allow you to question the relevance and idiosyncrasies of religious rites. As with any good thing, there are critics, but these gracious ladies fight their battles with smiles on their faces. The new generation is accepting them with open arms and making a beeline to Bhowmik for officiating their marriages.