Feingold Diet For ADHD: Is It Really A Solution? 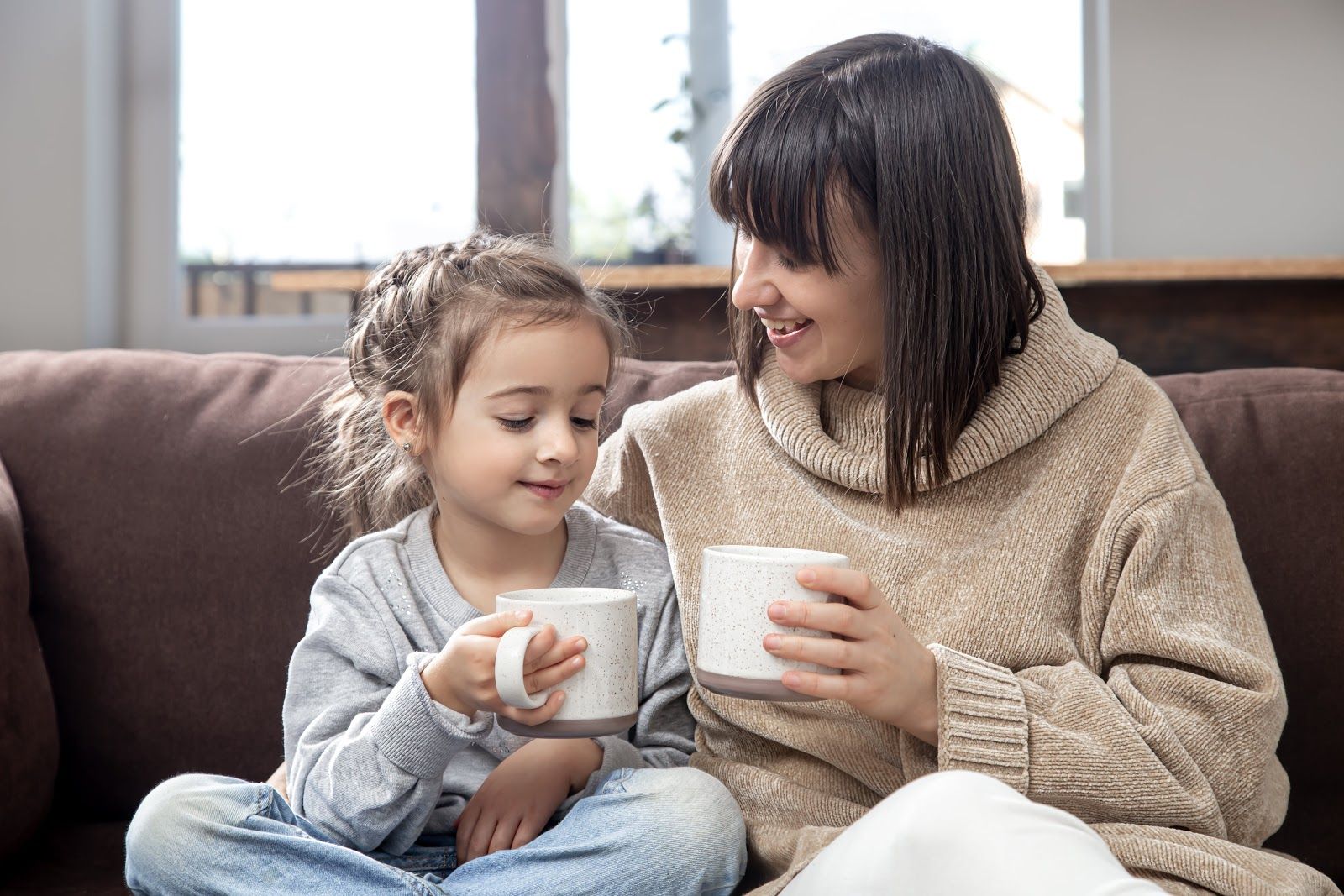 There has been a trend going around lately where people use dieting for a lot of their problems. We are not saying this is an unusual thing or there is anything wrong with it that it is one of the best ways to treat certain diseases.

People have finally understood the importance and benefits of taking the right diet. There has been a positive response by the people regarding the result this has on their health and to control the symptoms of certain problems.

One such diet that has been recommended back in the 70s for kids who were diagnosed with Attention deficit hyperactivity disorder or ADHD and autism was the Feingold diet.

It was quite successful with the patient but still, it wasn’t very popular with the medical experts because there was a lack of scientific evidence and study to back up the theory behind this. We will tell you everything you need to learn about this diet and its effectiveness for these diseases, so continue reading to find out everything.

About Feingold Diet: What is It and Its History?

Before we jump onto the main question here whether this diet was effective for ADHD and autism, we shall first understand this diet.

It is a kind of elimination diet which meant the elimination of certain additives and various foods the diet was supposed to alleviate the condition. The basis of the research on the belief that food additives increased the conditions of hyperactivity in children. By removing those foods will probably result in a positive response from the children.

This diet was devised by Benjamin Feingold in 1970. He advised the parents to eliminate salicylate, artificial food coloring, food preservatives, and various artificial flavors from the diet of their child. Later he also asked them to eliminate certain non-food additives too like aspirin and things that are counted in the toiletries like toothpaste, mouthwash, also cough drops, and perfumes are to be avoided.

He asked the parents to follow this particular diet for the rest of their lives and these should be followed not just by the child but the entire family.

Attention deficit hyperactivity disorder is a condition where the patient is unable to control their activities and indulge in impulsive behavior. They find it difficult to focus their attention on a single task and their mind would wander off, they find it difficult to sit at a place for long periods. Other symptoms include lack of attention, interrupting other people, and finding it difficult to concentrate on the task at hand.

ADHD can be divided into three categories to make it easier to diagnose and treat. The first category is predominantly inattentiveness where the person finds it very difficult to focus their attention on one task. It is also hard for them to compete with things that they start and in between, they switch to something else. It is difficult to be diagnosed as they are not easily accepted as a problem as passed on as a behavior trait.

The other kind is called predominantly hyperactive where the person keeps fidgeting with things. They are unable to patiently wait for something, impulsively do something, and often interrupt people in their conversation or work.

Another kind is where it is a combination of both the aforementioned behaviors and it is known as the combined hyperactive and impulsive kind. They have both the symptoms of being inattentive and hyperactive, it is also the most common out of all three.

According to a study, this has been found that one out of every 10 children who are between 5-10 years of age have been diagnosed with ADHD. Boys are twice more likely to have ADHD as compared to girls as they tend to show symptoms of hyperactivity. Girls with ADHD show symptoms like talking excessively and daydreaming.

This gets extremely difficult to diagnose ADHD among children as these behaviors are termed as childishness and parents often ignore them thinking this will pass as they grow up.

If diagnosed, ADHD can be treated by behavioral therapies and medication. One of the ways is through their diet which helps to keep a check on the symptoms. Hence, the Feingold diet is recommended to patients with ADHD.

How Does the Feingold Diet Work for ADHD?

To follow this diet, a child was only allowed to eat some specific foods while avoiding some others. This diet began with removing the trigger food items from their everyday diet for some time like 6 weeks and then their behavior is observed. After the set time frame, they were reintroduced to those food items back. If the introduction of salicylates back to their diet leads them.

To Show the symptoms back again then they should start again by avoiding those foods.

Dr Feingold recommended the families prepare all their food from scratch to avoid getting those food items from getting into their system by accident. Food labels were not to be trusted as they often withheld the information from people and this may prove to be dangerous for the child.

Things that were to be avoided in this diet are:

Parents had to be very careful with their child’s diet as if they ate any of this by mistake then they had to start the first phase back again and sometimes it became very difficult for them to manage and create meals out of the limited options they were left with.