Fat Elvis: Jive With The Favorite Tipple Of The King Of Pop 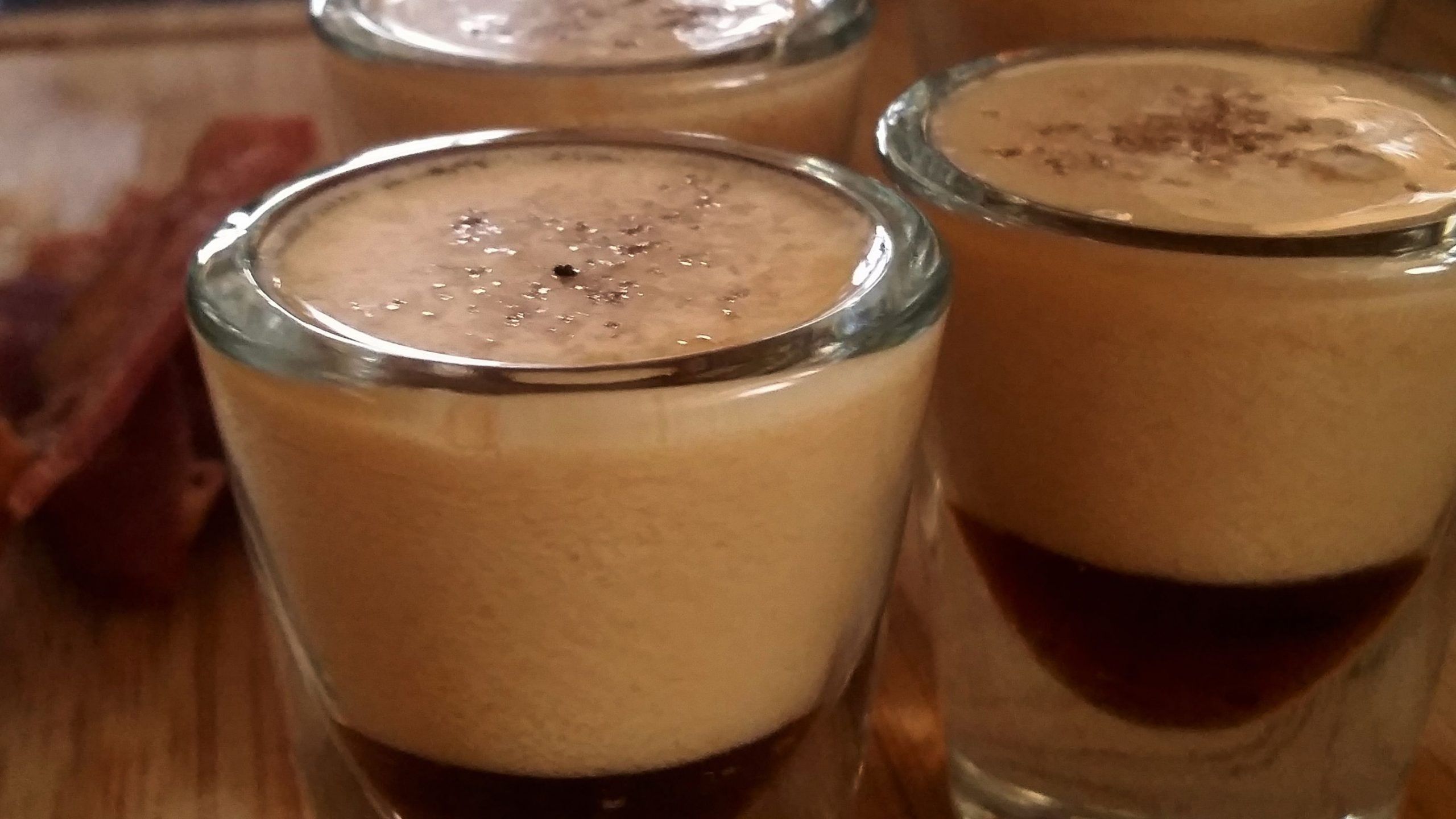 Are you bored of the regular cocktails? Do you want to try a cocktail that has the most iconic ingredients? You’re at the right place! We’re going to reveal the Fat Elvis recipe in this article. This cocktail is not only iconic with regards to its ingredients but it is quite strong as well. It is not meant for everyone and isn’t preferred by light, occasional drinkers. The Fat Elvis is consumed by only those who enjoy extremely strong liquor. It can be diluted by modifying the measurements and tweaking the ingredients but the authentic recipe should be tried by everyone, at least once in their lifetime. It is true that the time required for preparing the cocktail is a bit long but if you’re wondering whether it’s worth the time and effort or not, let us tell you, it totally is! The Fat Elvis is going to blow your mind for sure.

The American singer and actor, Elvis Presley was not just known for his exceptional talent in music but also his immense love for food. The food that he was known to consume was not like that of other celebrities of his time. The King, as he was popularly known had a penchant for extremely unhealthy and high-calorie food. He had quite absurd eating habits and preferred to have foods with such combinations of ingredients that were not known to be blended and eaten together, ever before. The famous Fat Elvis sandwich is one such food. The Fat Elvis cocktail makes use of the same ingredients as that of the sandwich and the recipe was introduced by Jason Westplate as a tribute to the pop legend.

Before going on to discuss the Fat Elvis recipe, here are a few interesting facts about Elvis Presley

Here is the recipe of Fat Elvis:

How to Drink Smartly?

Who doesn’t like to go to parties and have a gala time with friends? I’m sure we all do. Drinking and dancing the night out can be quite fun if it’s done responsibly. The key to not waking up with a heavy head and grumpy mood is to drink smartly. You should be aware of your limit. Keeping a count of your drinks is a great option. You should always remind yourself to not exceed your limit, no matter what. The time duration between each drink should also be kept in mind. Having the drink slowly is always better than sipping it in a rush.

Moreover, alcohol should never be consumed on an empty stomach. This might lead to a lot of issues such as headaches, drowsiness, etc. Your stomach should be full before sipping on the first drink of the day as well. Now that you’re aware of the do’s and don’ts while drinking at a party, it’s time for you to enjoy your Fat Elvis, along with Presley’s songs to get all the feels!

Also, Read: Casual Intake Of Alcohol Can Be Life-Threatening