Is Your Friend Making You Uncomfortable? 6 Ways To End A Friendship That Has Turned Toxic 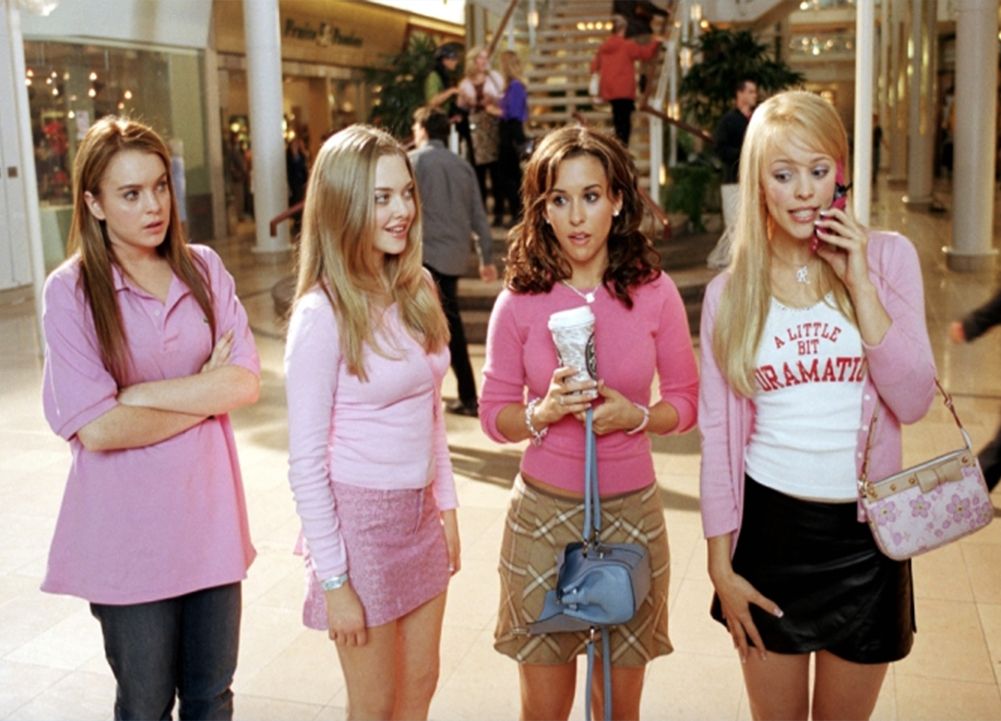 Friends are an integral part of our life but some are not for them end a friendship . They are the most non-judgemental and no-nonsense people that we come across. Sometimes friends become our extended family or even family (remember your hostel friendships?!). Female friendship is like a magicians labyrinth and sometimes a simple relationship can become quite complex. And let’s be honest, like people relationships to change.

Have you ever felt exhausted or uncomfortable after talking to or meeting a friend but continue to be friends with them just because you’ve known them for a long time and don’t want to hurt them by leaving their side? You’re surely in a toxic friendship and you should take all the necessary steps to end the friendship as soon as possible. In this article, we’ll be talking about ending a friendship that’s toxic and problematic.

The worst part of being in a toxic friendship or relationship is you wouldn’t be able to leave them easily because most toxic people are very manipulative and such people subconsciously don’t even want to realize their mistakes and change for the good. Not many of us would be comfortable ending a friendship without an explanation but in some extreme cases, that is the right thing to do. If you’ve tried your best to make your friend understand their faults but everything has gone in vain, you’ve got to consider leaving them without any further clarifications.

Read along if you want to find out how to end a toxic friendship.

6 Ways To End A Friendship

Here, you will come to know about various ways on how to end a toxic friendship:

Before you decide to call someone out for their behavior, before finally ending it, you’ve got to be very clear about all the instances that have prompted you to do the same. Try to recall all their toxic actions and more often than not, you’ll be surprised to find out how many times you’ve ignored red flags, simply because you were fond of your friend.

Make a mental note of all the experiences that you would like to highlight when you’re confronting them. You can even note them down somewhere and make sure you’re as clear as possible. Confronting someone who’s been a major part of your life isn’t easy and you need some prepping up before you do it.

You’d often notice that while you try to end a friendship, your toxic friend would try to defend themselves by twisting conversations and being manipulative. They would try to gaslight you and emotionally abuse you to make you feel guilty instead. Don’t fall for their traps and be very precise and direct while putting forward your points.

Don’t engage in loose talk or casual conversations before you’re done stating all your issues. If you’re able to make your friend understand and they’re in a position to acknowledge their faults, there may be some hope for improvement but mostly, there isn’t any. In such cases, people are left with no other option but to end a friendship without explanation.

Maturity is when you understand that someone isn’t good for you, even if they love you and vice versa. You have to realize that just because you love someone, you cannot justify their incorrect actions, especially the ones that negatively affect you. Your peace of mind is the most important and standing up for yourself isn’t wrong. Asking for the bare minimum and mutual respect isn’t too much.

You should never compromise on your self-respect or apologize for doing the right thing. It’s hard to end a friendship because you’re often reminded of the good times that you’ve spent with someone. However, don’t let memories come in the way of your decision to end a toxic friendship because they should be ended, no matter what.

People often think that it’s okay to be in touch with your toxic friend, even after you’re aware of their toxic traits. Even if you just engage in random, casual conversations with that person, it’s not the right thing to do. This is because toxic friends can harm you directly or indirectly even when they’re not too close to you. One of the first steps to take is to remove the person from your social media accounts and ask them not to contact you in the future.

You don’t necessarily have to be rude or aggressive but you should be firm about your decision. If they persist further, try getting professional help to keep them away. When you try to end a friendship, you would realize how immensely toxic one can get. Way more than you have ever imagined them to be.

Once you develop an emotional bond with someone, it isn’t easy to let go of that soon. There would be times when you would want to get back, talk to them, or hang out with them. However, resist yourself from taking foolish steps and set goals that would remind you to stay strong, despite all the pain you might be feeling. A great way to do this is to reward yourself when you’re able to stick to a goal. Treat yourself and do things that make you happy, instead of going into elaborate guilt trips or being too harsh on yourself.

Life goes on, irrespective of everything else. The pain, right after you end a toxic friendship is going to be difficult to endure but there’ll soon be better times. Try engaging with people with a positive vibe who inspire you to grow and make you feel better about yourself.

Make new friends and initiate meaningful conversations that are going to be mutually beneficial and are going to help you heal. When you hang out with good people, you would automatically feel good about your decision to end a toxic friendship. There’ll be a day when you will look back and be proud of yourself for being able to do it.

We have mentioned the most basic steps that you should keep in mind before you go on to end a friendship. Follow them and be firm in your stance. Despite all the hurt, you would feel very empowered and strong because of your actions. Toxic friends are not worth it. There’ll always be people who will love you and want the best for you. Be thankful for them. Gratitude would heal your way faster than anything else would.

Also read: How To Heal Yourself After A Toxic Relationship?