Thinking About Cutting Ties With Toxic People? Read This ASAP!! 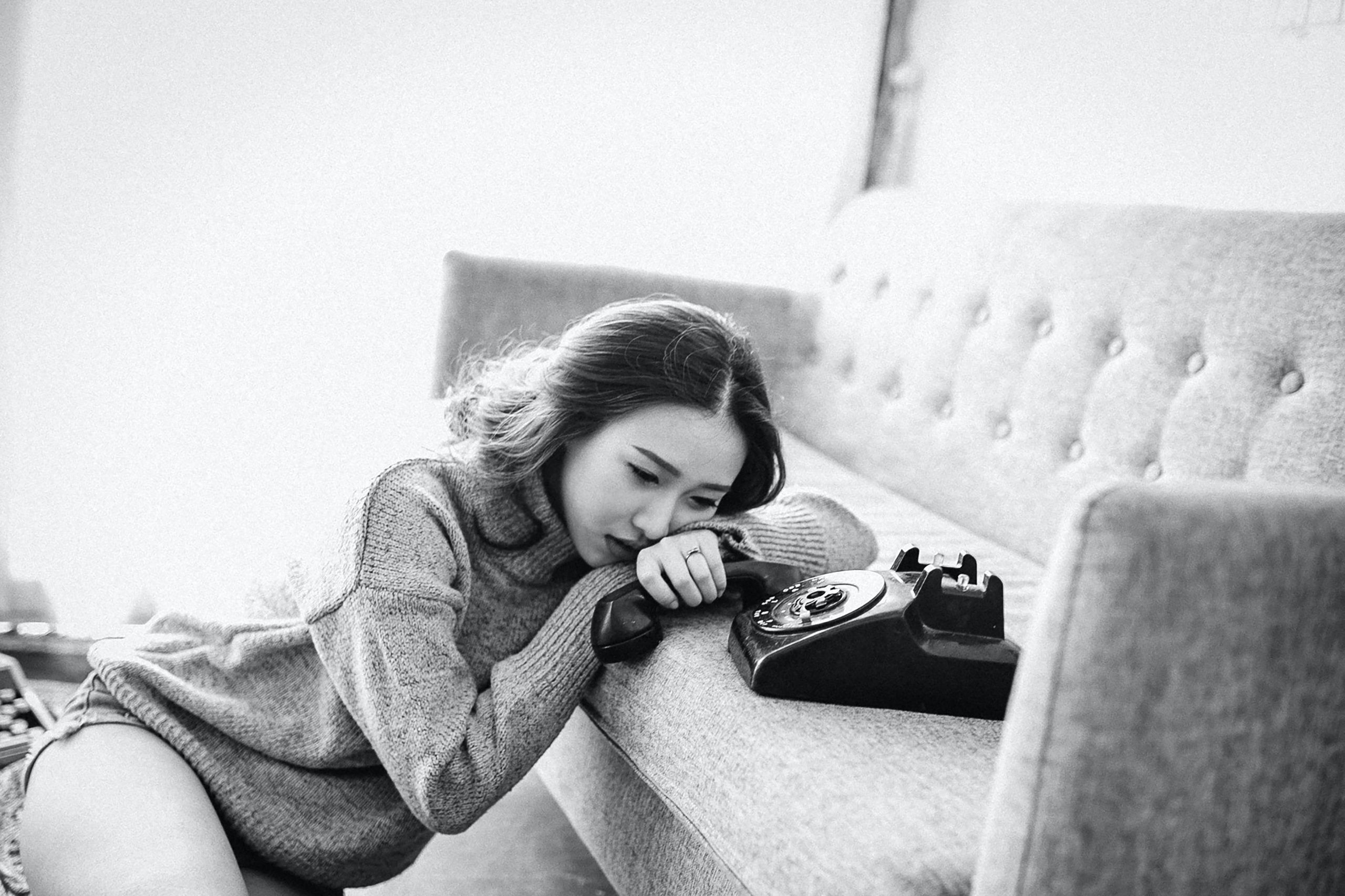 We do not often realize when a relationship has sailed its course and has turned toxic. Either we have a hard time acknowledging it or do not bother standing up for ourselves fearing we might lose such toxic friends and relatives completely. Nothing is more important than protecting your mental health, even if that takes cutting ties with toxic people.

Sometimes you will find yourself in a toxic disaster, where such a person might constantly try to manipulate you, criticize you, emotionally abuse you or try to humiliate or bring you down at every opportunity they get.

This toxic person can be a friend, a family member, or a coworker. It is important to recognize that the relationship is causing you undue damage and harming your self-respect or thwarting your mental growth, amplifying depression, and anxiety.

The very thought of cutting ties with friends or any person and removing a relationship can be overwhelming, but it is important to realize that no relationship is worth the expense of your mental health.

Here is a list of toxic people you need to cut ties with:

1. The one who disrespects your boundaries

These people don’t know when to stop, no matter how many times you have reminded them that they are crossing the line or overstepping your boundaries. Such a person revels in seeing you frustrated and angered and finds it funny making you uncomfortable by disrespecting your boundaries.

2. The one who is manipulative and controlling

Manipulative people are difficult to detect, considering how skilled they are in making you believe their manipulations are for your own betterment. Such people are outright selfish and coercive and take to subtle methods like gaslighting to make others doubt their self-worth.

Manipulative people can be extremely controlling and love making others feel insecure about themselves.

Some people exaggerate occasionally, while some others are compulsive and pathological liars. These compulsive liars can be toxic and are consistently dishonest, even when it comes to talking about the most insignificant things. While some people constantly lie to mask their low self-esteem, dealing with such people regularly can be outright toxic and tedious.

4. The one who always needs to be right

These people argue just so that they can win. Every conversation feels like a debate competition with them. Furthermore, such people even resort to lying or blaming other people instead of accepting they are wrong. These people also have a tendency to berate or broadcast whenever you are wrong, even though they will never accept their own flaws.

Forever victims tend to make everything about themselves. Even if they are the most privileged brats you will ever meet, they will never waste a moment to remind you how they are the victim of all the misfortunes of the world. Such people are incapable of taking their own responsibilities and thrive on sympathy and attention from others. They would rather mope around that try to resolve their own problems.

6. The one who judges you all the time

The judgmental ones are always criticizing or gossiping about others and rarely do they have anything nice to say about anyone. They are like parasites feeding on others’ flaws to boost their own self-esteem.

7. The one who is always taking, but won’t give back anything

If it is a one-way relationship, where you are always giving without getting anything back, then you know, you should step away from such a relationship. These people will always come to you whenever they are in a slump or have a problem to solve.

However, every time something good happens to them, you are always the last person to know. You might also notice that these people never really give importance to your problems and make everything about themselves.

Tips for Cutting Ties with People

There’s no clear-cut manual to step away or cut ties with a toxic person. Moreover, the approach depends on the kind of relationship you share with that person.

However, here are a few general tips that you can follow if you are sure that you want them out of your life.

If you are not ready to talk to the person directly, it is best to phase out your relationship with the person. Reduce your interactions, avoid crossing paths with such a person or, ignore their calls or texts if you don’t want to return them.

Some people do not understand why you are trying to avoid them. In fact, some even fail to understand that you are trying to ignore them or cut ties with them and it makes it really hard to push them away. With such people, the best way out is to talk directly and honestly. Reaffirm them that your decision to cut ties with them is for your own personal good and because they are mentally tiring you out.

If you plan to talk to them directly, take time, and prepare a farewell speech. This actually makes it easier for it to remind you why this person need not be a part of your life. You do not owe them any lengthy explanation for your actions; stick to the basics and tell them that you are beginning a new journey where you do not want them to be a part of your life. Messaging them or to write them a letter (for a more personal touch) is really effective.

Often will you find yourself guilty or regret your decisions to remove such people (however toxic they might be.) Whenever you are overwhelmed with such remorse, try remembering why exactly did you cut ties with said friends, relatives, or romantic partners in the first place. It will ease out your guilt and affirm you that what you did was for your own good.

Also read; Strategies To Deal With A Toxic Coworker