Effects Of Chemotherapy On Female Health 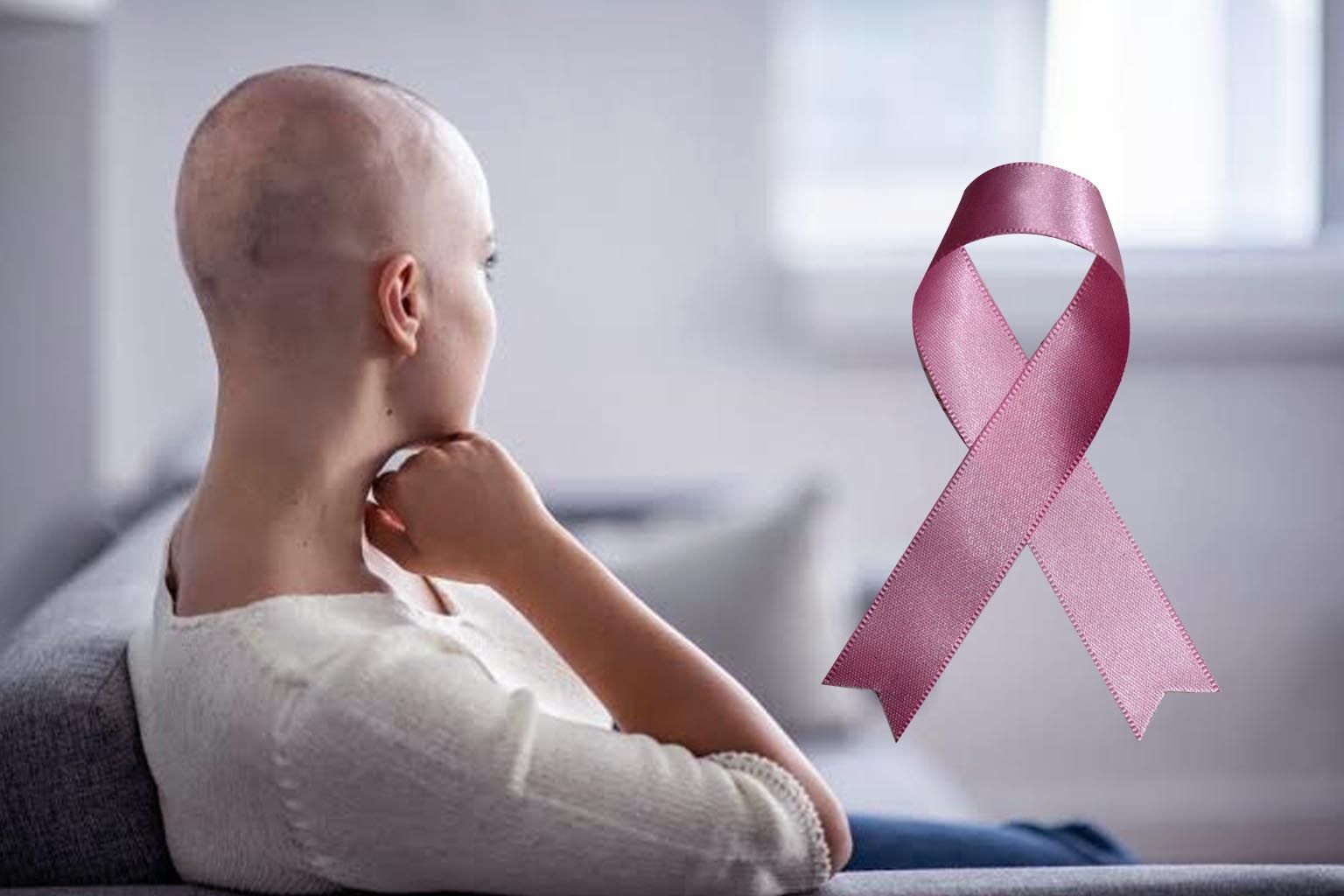 Worried about what effects chemotherapy might have on your feminine body?? Thinking how to understand your body issues after having done with chemo at such a young age? We have got this little piece of article for you to help you understand the issues your body is facing after the treatment, and hence work out on them nicely. As ill famous as cancer is, we all are well aware of the fact that chemotherapy is a procedure to get away with carcinoma cells. Throughout this process, there’s a lot that a human body goes through, right from medicines to radiation, etc.

But in the course of all this, have you ever thought if it leaves a different impact on the more complex homo sapiens that is females.  As we have been taught in biology, a female body is much more complex than all other organisms present on the earth. And hence it needs a different kind of approach when it comes to big ill-fated diseases like cancer and it’s after-effects of treatment like chemotherapy. Also, these days owing to the adulterated food that we eat and the impure surroundings we inhabit, breast as well as uterine cancers have become something extremely omnipresent.

So, here we enlist 5 such side effects that your body goes through once you are done with your chemotherapy as a young woman:

As a young woman, when you go through chemotherapy treatment, it may make certain cells of your body damaged. Also, it may even result in ovary damage. This further results in menopause, or may pave the way for early menopause if not an instant one. It is usually termed as amenorrhea. If you are aged below 40, your periods may stop for some days but may start after that.

But being above 40, you may have to face complete menopause at an early age as compared to normal menopause. In some cases, it has been seen that the periods may return after years. But yes, it is a fact that even women whose periods return soon, menopause may be on your way in the near future. Having such a pre-mature menopause, you may face certain effects of the same more than the ones who undergo normal menopause. You may feel extremely sweaty, dried of vaginal lubrication, etc. Also, it affects immensely on your bones and may cause you to have osteoporosis.

As we all know how cause and effect kind of relationship menopause and fertility hold, so if you undergo an early menopause you may become extremely depressed. Having planned a child after your chemotherapy may sadden you further. But worry not, do undergo a gynecologist checkup, she may suggest you ways to restore your fertility options. There are some of those listed below:

It is one of the most common things that occur once you undergo chemotherapy as a young woman. Also, if you undergo early menopause as an effect of such a treatment then, it necessarily happens to you. It finds its way as there is no physical activity going on when you are on bed rest as well as it alters your metabolism system hence making you gain more of it. A recent survey claimed that those ladies having breast cancer and hence underwent chemo treatment are more likely to be at the receiving end of weight gain as compared to those who did not. Usually, this ranges between 10-15 kgs of gain.

Also, it was noted that the more healthy women got, the more likely they were to return to their original weighing self. So, it is quite advised to be active with a little emphasis on physical fitness(if the condition is such) while your treatment is going on. This also adds up to your morale of getting well soon.

While one is undergoing such a big treatment, fatigue issues are sure to occur. For some, it may last for a shorter period while some may incur the long-term problem of fatigue. You may feel restless and like nothing seems to work out for your fatigue reduction. It may leave you out of energy, feeling exhausted to perform anything. It can only be helped by daily exercise regimen and a normal if possible a brisk walk daily for around 15-20 mins. Also, taking adequate sleep is imperative to improve your health. If you have become restless and insomniac, talking to your doctor is a must in order to attain your real-time body health.

There is a small yet significant number of people who face a lack of cognitive ability in them owing to the after-effects of chemotherapy treatment. These issues are inclusive of concentration inability, lack of strong memory, etc. It is usually termed as “brain fogginess.” Some have mild and temporary issues while some may face a lifetime issue. For some, it may be a recurring schedule for around 2 years. There is no such scientific reason found out behind the same yet. It is generally thought that anxiety and depression issues may be the reason behind the same.

Medications on which the patient is being put to avoid the side effects like insomnia may be another reason for such brain fogginess. The remedies to this are adequate rest, happy surroundings, exercising, etc. These above-stated side effects are just to let you have a clear understanding of your body and issues that are prevalent only in a female body, especially young adults. All you need to fight back the disease and its side effects is a punctual schedule and a boosted morale!

“You can’t get down,

Stand and fight off that bane,

As you are a warrior woman,

And the warrior stands again! “