All You Need to Know About Chronic Fatigue Syndrome 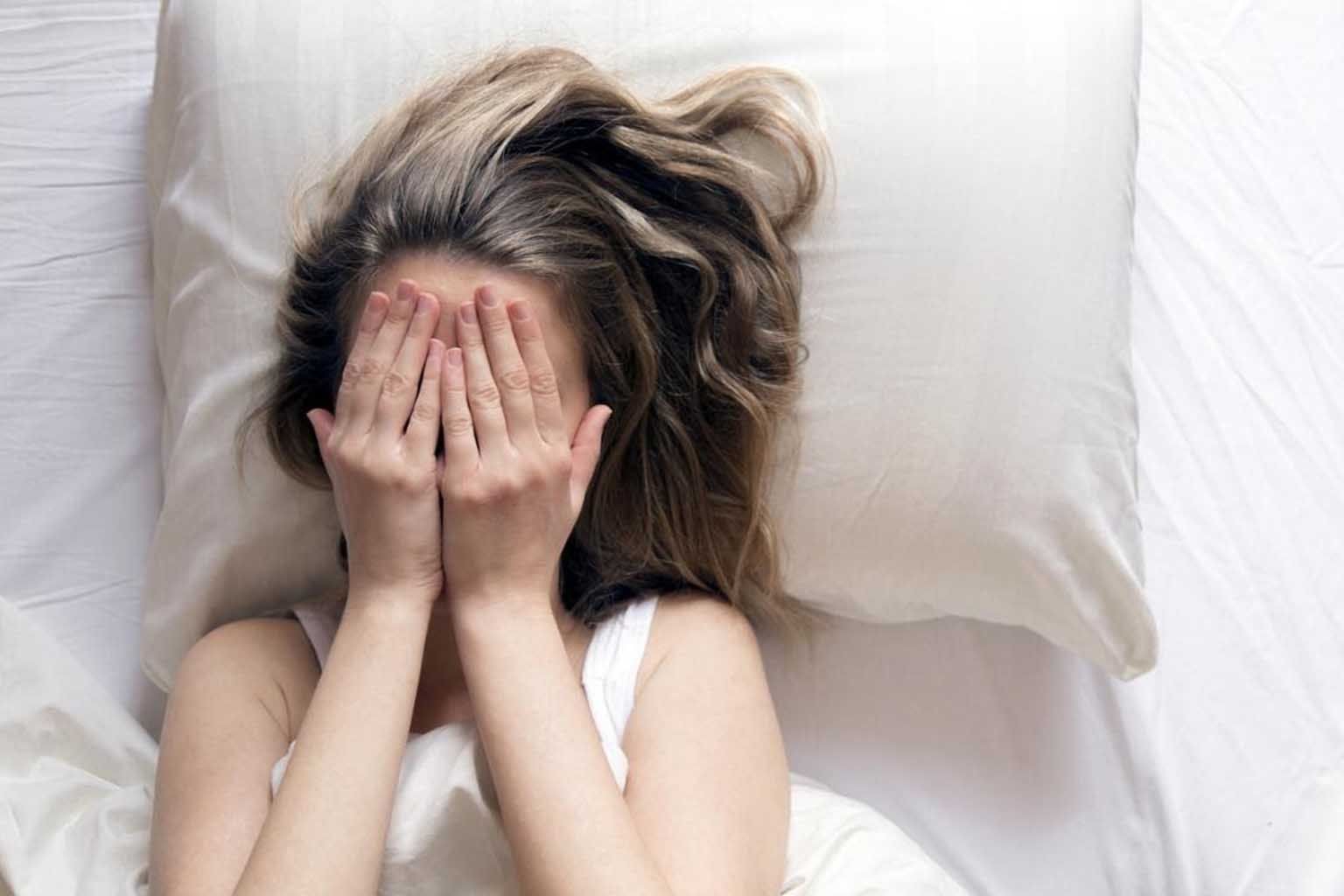 Chronic fatigue syndrome (CFS) that is also known as myalgic encephalomyelitis (ME) is one of the complicated & chronic illness. According to a study, this complex condition affects over 1 million Americans.

Do you know that women are 2 to 4 times more likely to be diagnosed with Chronic fatigue syndrome than men? An individual suffering from CFS, typically comes across a range of symptoms making it hard to do their every day works that normal people do without giving a thought such as bathing or dressing. However, at the present time, there are no such specific treatments for CFS. However, we have a list of methods to relieve your CFS symptoms.

What is the Root Cause of Chronic Fatigue Syndrome?

It is not yet known and nobody knows for sure the main causes of CFS. While a bunch of researches says that CFS began after a flu-like illness or an infection like a stomach bug or cold, other researchers say that CFS can occur due to an infection with the Epstein-Barr virus- that causes mononucleosis or “mono”. People also argue that CFS starts after a time of extreme physical stress like following surgery.

The symptoms of chronic fatigue syndrome are just come & go or an individual can experience these symptoms always. Initially, you may feel like you have flu. Some major symptoms are:

Other than these symptoms, there are some less-common symptoms of Chronic Fatigue Syndrome as well:

Symptoms of Chronic Fatigue Syndrome widely differ from person to person. It can be both mild or serious. Most of the time, CFS symptoms are not visible to others making it hard for people around to understand the challenges an individual with CFS is facing.

Most commonly, Chronic Fatigue Syndrome is seen among individuals in their 40s as well as 50s. Sex plays a vital role in CFS. Other than sex, following are the factors that increase the possibility for CFS:

Currently, there is no specific treatment to heal CFS. Every person experiences different symptom, hence it requires different types of treatments to handle the disorder as well as relieve the existing symptoms. It is always recommended to work closely with a doctor to acquire the best and appropriate guidance. Wait! Don’t lose your hope!! You can reduce the symptoms of Chronic fatigue syndrome by making a few lifestyle changes.

Chronic Fatigue Syndrome is still a complex condition without an exact known cure and cause. Hence, it is challenging to deal with it. Try to make certain lifestyle changes to cure your chronic fatigue. You will need a good support system as you will experience depression, anxiety, or social isolation.  As CFS varies from person to person, it is important to consult a doctor to help you.

Also Read: Period Fatigue And 7 Ways To Combat It