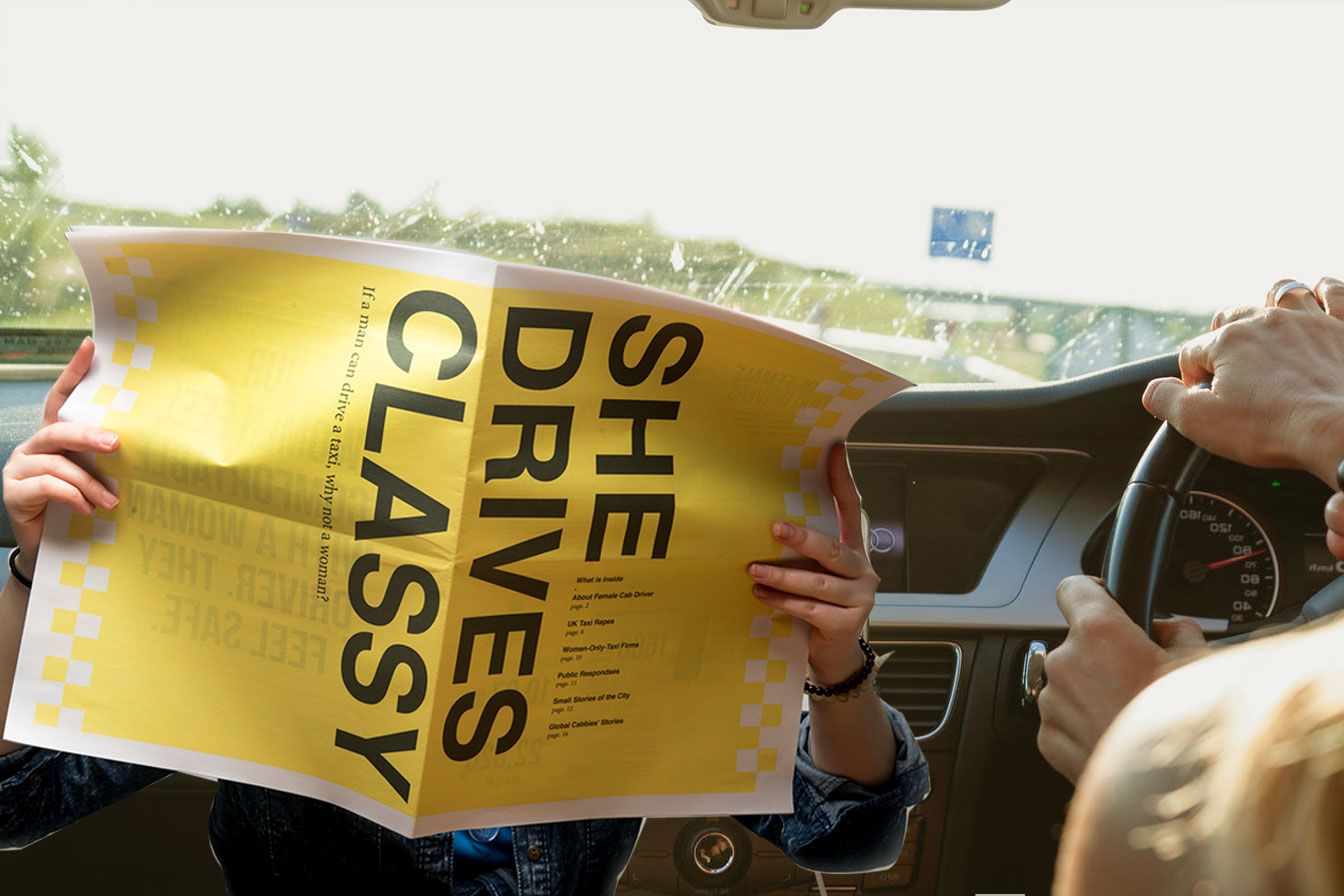 Women drivers of the Ola pink cabs for women or pink taxis share their woes and grievances. Empowerment is the power that you have over your life to be able to do something. Today, women are working and raising families and going places. But there are certain roles, which we still don’t openly associate with a woman. When it comes to driving, we still think it’s a man’s domain, though there are many women today who drive their own vehicles, but a cab or women taxi driver- most of us are aghast or just simply surprised at this aberration.

With the onslaught of app cabs like Uber, Lyft (not available in India), Ola- the way we communicate has changed drastically. Most of us ditch our cars and prefer to book a cab from the app. Whether you are going to the office, out drinking, need to be picked or dropped at the airport, heading to a wedding or shopping, app cabs have made travelling a much smoother experience. You can just book a cab wherever you are, no longer waiting for a moody taxi to come rumbling by or walking miles if it is late at night, and then you can sit back to be dropped exactly at your doorstep. Oh, the luxury!

But every great thing comes with its own set of disadvantages. Every other day, we come across incidents of harassment faced by the passenger from an app cab driver. The problem is commonplace especially for women, who often complain of drivers making lewd comments or even in worst cases being robbed and sexually assaulted. Women travelling alone at night have faced such problems and are often psyched when crossing empty stretches of the road. There are several safety measures in place for such incidents. You can share your ride details with a loved one, there are SOS buttons available on the app, which directly sends your details to the cops, drivers are not given your phone numbers and you can always raise a complaint with the cab company and give a low rating to the driver.

But there is so much being talked and done about the people in the backseat, what about the women drivers behind the wheels i.e. woman taxi driver. In America, Uber has over 30 percent, women drivers, 17 percent of drivers in London are women, and in India, the numbers are extremely marginal but it is steadily rising. Uber has promised to have a million female driver-partners globally by 2020. The numbers have risen significantly over the years, yet when we have a female driver we are quite taken aback. Most women driver has said that passenger has 90 percent of the time told them that they never had a lady driving them before.

Cabs for women in Delhi

Many women are attracted to this profession because it allows them to have the flexibility of shift, so they can manage their home or other work and then drive a car to supplement their income. Every girl who has ever driven has had some bad experience from customers which often acts as a deterrent. An independent survey has found that women earn less than their male counterparts since they often don’t want to drive late nights and early morning shifts.

Several women have said that men who were mostly drunk had tried to shower them unwanted attention and sexual advances. Many such passengers have offered to have sex with them and have passed lascivious and lewd comments. Sometimes some people have become violent and have even threatened the women and resisted getting out of the car. The worst is when such actions are done by sober men!

These app cabs policies do not allow drivers to carry any item for self-defense like pepper spray. Like the passengers, drivers can also rate their rides and raise their grievances with the company. But how far are the grievances acknowledged or resolved raises doubts? Women drivers have said that to such errant customers they have given a one-star rating so that they are not matched with them in the future but don’t stop such men from harassing their other female colleagues.

They have raised concerns about whether their complaints are even heard by the management, as the women drivers never get to know the end result as it remains shrouded behind the company’s privacy clause. On raising a complaint they mostly receive a stock mail from the company. Most women drivers advice others to pretend to be married even if they are not. They further advise their colleagues to make a call to a known person and let them know where they are headed when such troublemakers board the cab. Female cabbies are known to have dash cams installed for protection and evidence against such errant behavior.

You Cannot Choose Your Driver

Uber, Ola doesn’t allow women passengers to choose a women driver, they just pair you with the nearest available driver. The reason remains inexplicable. Such a choice would be for the betterment of women who hire and who drives. Though, it can increase the wait time considerably especially in places like India, where there are only a handful of female drivers. In India, social stigma and inherent patriarchy stop a woman from driving a taxi. Families prohibit women by talking about their safety and it is being a ‘man’s job’.

Things are changing; the brave hearts who fought the opposition and have taken the wheels are now inspiring their fellow sisters. One bad apple spoils the rest, though most customers are pleasantly surprised by a lady behind the wheels and would even converse more with them to learn their story and are generally appreciative and encouraging. It is one bad experience that can traumatize women and prevent her from driving again; they lose their confidence and income.

Also Read: New Age Women Are Not Reluctant To Be Cab Drivers