Do You Have NightFall? Know It Here 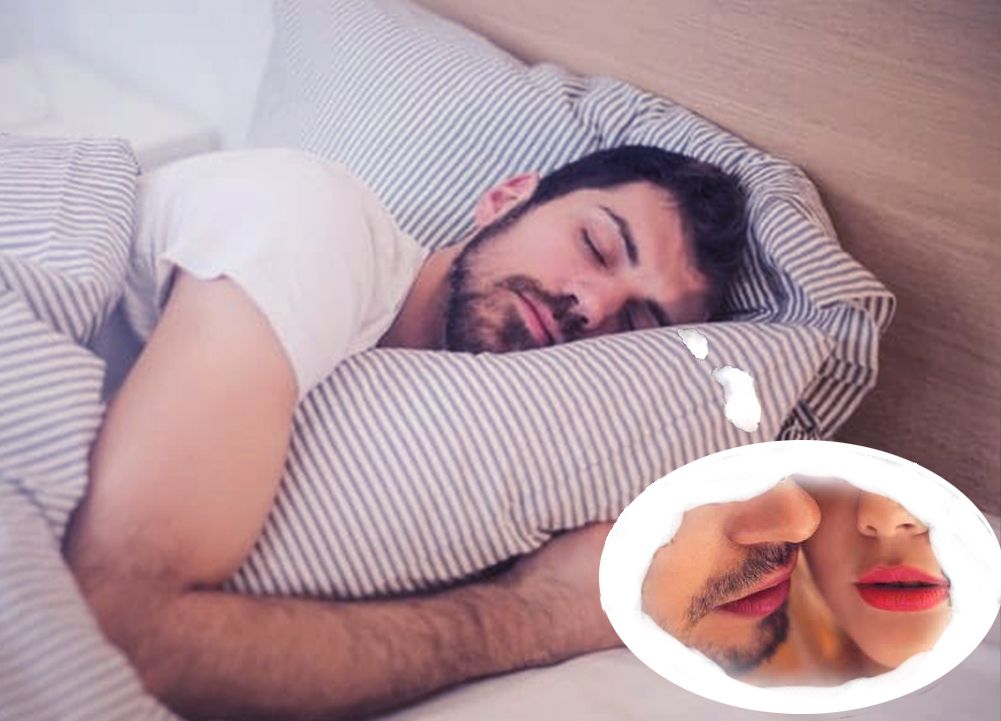 Teenage is the time when we begin to explore our desires, both physically as well as emotionally. The sphere of sexual pleasure and arousal remains unexplored till the onset of teenage. Thus, the uncontrolled production of semen or sperms in men or the sudden occurrence of female orgasms more like vaginal wetness due to sudden sexual thoughts can lead to nightfall. Nightfall can occur in both women and men at different points of their life, starting from teenage to adulthood.

Expulsion of excess semen at night is an integral part of nightfall. This happens because it is not able to hold excessive sperm secretion. The Netflix series, Sex Education had shown the occurrence of nightfall and the reasons for it. It is usually seen in teenage girls and boys because the onset of puberty leads to hormonal changes which lead to the development of secondary sexual features as well production of semen in boys and vaginal wetness in girls. As they are not sexually active yet, the body cannot store these extra bodily fluids and it gets expelled in the form of nightfall.

Nightfall is not a disease or a disorder. It is absolutely normal and happens due to the reasons mentioned below.

Apart from the aforementioned ways, you may also try out these homemade remedies to cure nightfall.

It’s really important for the inherent stress and fear associated with nightfall to diminish. We’ve tried to ensure the same through this article that provides you with all the primary information you need, to deal with nightfall. Studies have shown that nightfall gets cured on its own with age, in most cases.

Even if it doesn’t, it can be clinically treated and cured with time. Do you experience nightfall and are scared to talk about it? There’s no need to. You’re not alone and there are loads of other people who go through the same. It’s about time we start being vocal about sex and everything else that’s got to do with it.