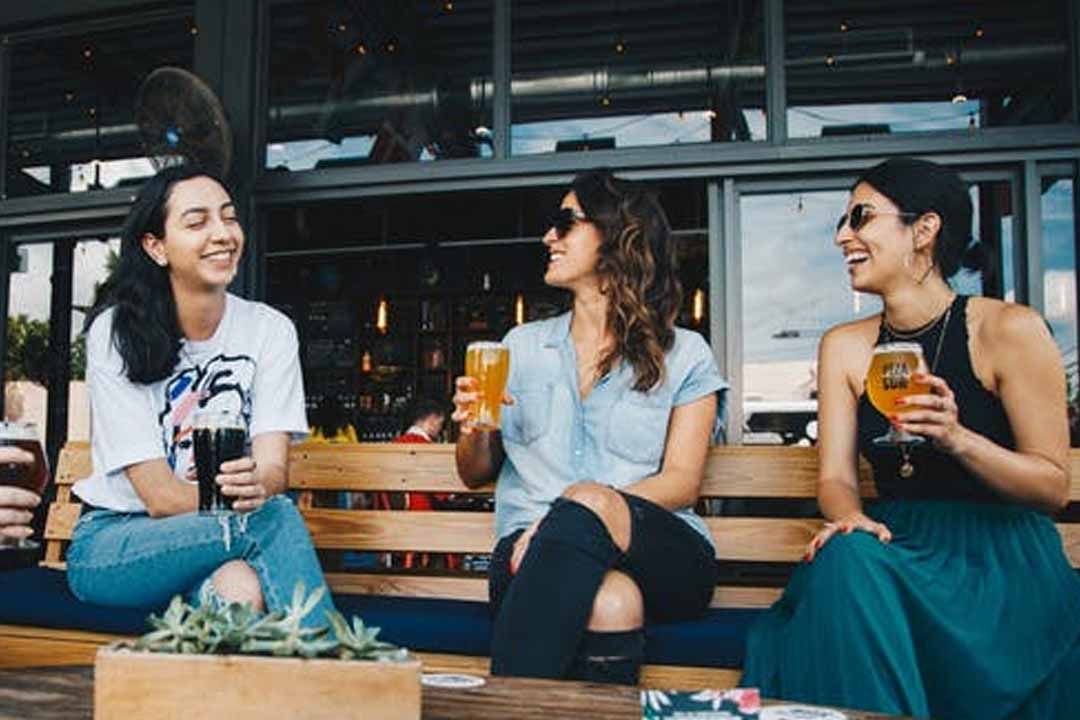 What Causes Diarrhea After Drinking Alcohol

There are multiple reasons why consuming alcohol can lead to diarrhea. These include –

People who drink frequently, probably every day are more likely to suffer from alcohol-induced diarrhea than those who drink alcohol casually and in moderate amounts. Additionally, people who indulge in binge drinking are likely to experience stomach upsets as it severely impacts your digestive system, leading to frequent diarrhea episodes.

Heavy alcohol intake has been found to contribute in thinning the stomach’s protective inner layer. This can potentially lead to a severe condition called leaky gut syndrome. It leads to a ‘leaky gut’ or increased permeability of the intestine. It diminishes the ability of the stomach to rid itself of harmful bacteria.

People already suffering from bowel diseases are very much likely to have diarrhea triggered by alcohol. Conditions such as coeliac disease, irritable bowel syndrome and Crohn’s disease all cause increased sensitivity in the digestive tract and, therefore, are specifically reactive to alcohol. Hence, existing symptoms, such as stomach pains may get exacerbated when alcohol is consumed; thereby causing diarrhea.

People with disrupted or irregular sleep schedules may have a greater chance of having diarrhea after drinking compared to those who do not. It especially includes who have overnight shifts, and have to pull all-nighters. According to research, a lack of regular sleep can make the digestive tract more sensitive to alcohol’s effects, as it does not get the adequate sleep it requires.

How to Prevent Diarrhea After Drinking Alcohol

Here are some effective tips to prevent diarrhea after drinking alcohol

This is a very crucial tip to prevent alcohol-induced diarrhea. Well, we all probably know that drinking on an empty stomach is a really bad idea. Therefore, fueling your body a bit would not only ward off a major hangover, but would also slow down the rate of absorption of alcohol in the body and ultimately reduce the risk of diarrhea. It is recommended to have a well balanced and wholesome meal before you hit the bar. Even if you plan on having some casual drinks. you can grab a simple snack to be on the safer side.

Being mindful of what you are eating while drinking can also help in avoiding diarrhea after drinking alcohol. There are certain foods that you should avoid while drinking such as –

Drinking plenty of water before, during, and after you’ve had alcohol could really be your best bet to prevent diarrhea. Make sure to drink alcohol between every alternate drink. It would not only help in balancing the alcohol, but your future hangover would be thankful for it too.

How to Treat Alcohol Induced Diarrhea

When to see a Doctor

Diarrhea could become a very serious problem because it could be connected to bigger problems like celiac disease, irritable bowel syndrome, or dehydration. Dehydration can become life-threatening if left unchecked. Symptoms of Dehydration include:

If you experience any of the above symptoms, or your diarrhea doesn’t clear up even after a few days, then it’s advised to consult a doctor.