“Your Voice Matters”: Debbe Hirata Shares Her Journey And Experience As Voice Actor 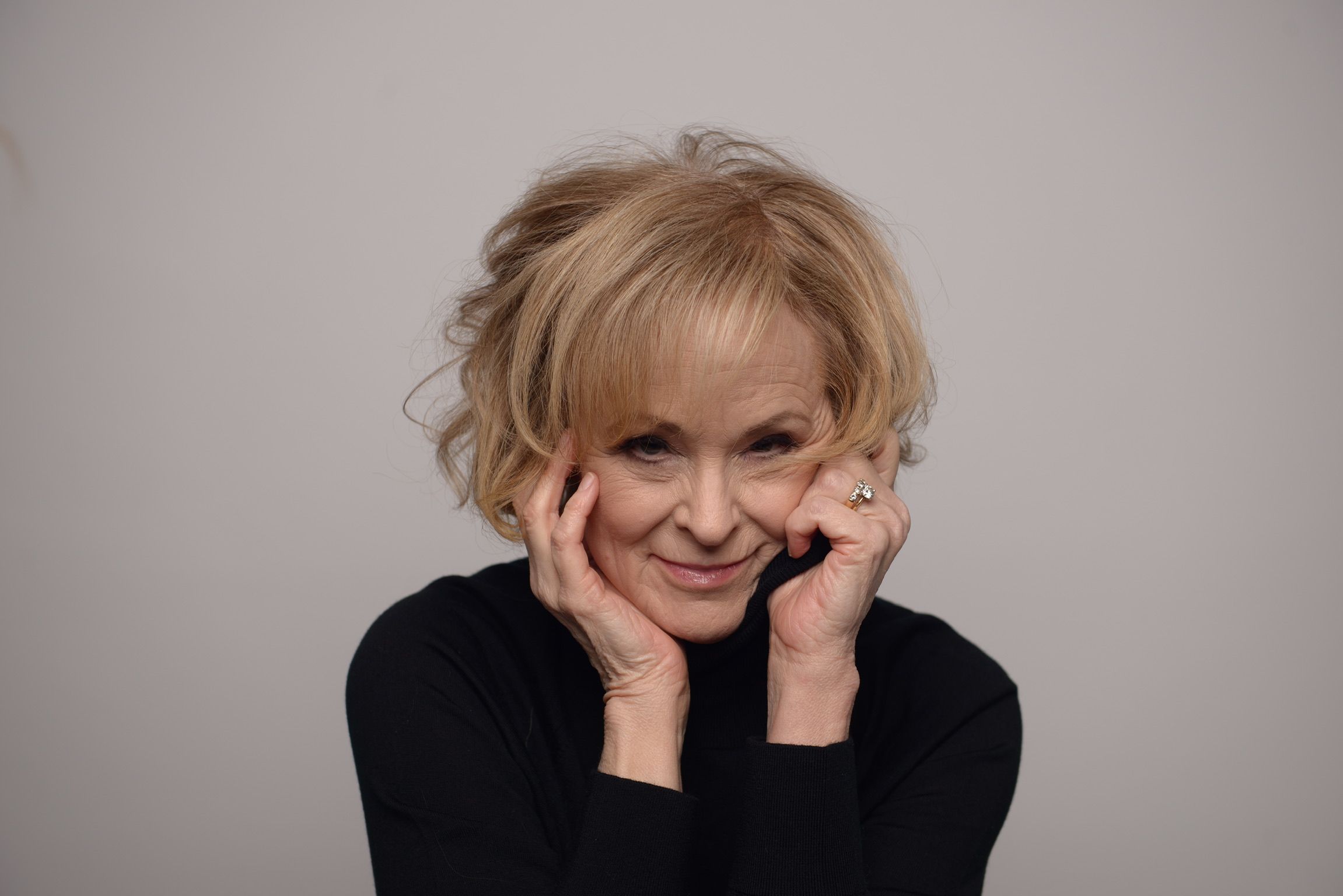 Debbe Hirata is a voice actor known for her exceptional work in- In Their Skin (2012), Borrasca (2020) and Chaldea (2015). She received her first Voice Arts Awards while standing at the centre stage at New York’s Museum of Moving Image.

Debbe Hirata grew up in a small town situated in the middle of pristine nature in Port Angeles, Washington. She learned valuable lessons in its forests, streams and beaches. She got her education from the Sisters of St. Joseph and attended Queen of Angels.

She adored learning and worked hard to create a better life for herself and her family. She was inspired by her mother who was a single mother and she completed her high school and graduated with high honours.

She never contemplated joining a top university as her family wouldn’t be able to afford it. However, she was awarded a full scholarship so she stepped towards her dreams and joined Gonzaga University.

Debbe found out her passion for communication Art as her major at the university. Various other opportunities lead her to what she is today. She is blessed with a beautiful voice which won her five times Voice Arts Awards. She has experience of 30+ years as a voice-over artist.

The Voice of Woman had an honourable opportunity to interview the woman with a voice to be reckoned with Debbe Hirata.

Read on to discover some great inspiration from Debbe Hirata.

1. How did you (Debbe Hirata) get into voice acting?

I come from a single-parent home. There were challenges and a lot of blessings. The challenge was poverty and the blessing was my mom. I got into voice acting through hard work, opportunity and grace.

My mom wanted me to have every opportunity I could get and she sent me to Queen of Angels School where I was educated by nuns. Then, I got an opportunity to join Gonzaga University but I was not sure as I couldn’t afford it. I got a full scholarship and financial aid from the University.

There, I fell in love with communications and that was my biggest opportunity. I then got an internship where I worked in the promo department.

Shortly after that, I was hired full time where an announcer taught me how to do the voiceover by thinking about a time where you heard a story that you were engaged in and there I thought about my mom and that’s how I truly got into voiceover.

2. What has been your best and worst gig so far?

My best gig? Well, it was the last one that I just did. I read the copy and feel the resonance in my soul and I tell the story that’s my real voice as a woman.

I was chosen to be the narrator of the film called “Return of the River” where I was cast as the voice of the river and the river was a woman. It was a dream come true.

I won my first Voice Arts Awards for outstanding film narration. It was grace that I had this opportunity.

My worst gig was when I was 7 months pregnant and I was going through morning, day and night sickness. I got a call from the producer where I had the job and I said I can’t come and he was like, “you have to come in, I don’t care.” And I was throwing up every ten minutes and that was my extremely worst gig.

3. Is there tough competition for professional voice-over artists now that comedians are becoming the first preference for such voice-over gigs?

There’s a lot of competition and yeah comedians do take some of the jobs but what happens more in this competition is that there are more people.

For example, a person who has a huge social media following and a good personality would be chosen over a celebrity but many opportunities bring the competitive spirit down.

4. You also have your own recording company Hirata Entertainment & Recording. When and why did you establish it?

I built my new studio in 2008 during a huge financial crisis and that was the worst time to do that but I had to build that for myself. I had a lot of experience so I knew what broadcast quality had to be. And yes, I did it to invest in myself.

Then, the pandemic crisis came in 2020 and people built their home studios to the highest standards. So, always invest in yourself so you continue to work no matter what the crisis comes.

Also read: Is Self Loathing Common In Women?

5. Tell us about your experiences working on “To Catch a Killer.”

True crime stories are one of my favourite forms of narration. You have to create a classified relationship with the audience. Sometimes, the subject matter is very disturbing so I keep telling myself that I’m not in the situation but a storyteller. It is suspenseful storytelling!

6. You have been a seasoned writer/producer, actor, on-air broadcast personality, public relations consultant, advertising executive and successful businesswoman. Did you ever face difficulties in the entertainment industry because of your gender?

I do face some difficulties but I faced them head-on because I was raised by a single mom, the sole breadwinner of our family. She stood for herself to provide for our family. She is the best role model in the world. If I encounter a difficulty I face it as a challenge to get my work done because I wanted the opportunity. My mom protected me from all kinds of difficulties so I learned it from my mom.

7. Which aspect of your many professional endeavours do you enjoy the most and why?

It would be an opportunity to communicate. I discovered no matter what job I am doing as a communicator that when we find meaning together, we effectively communicate.

8. What do you prefer, advertising gigs or more cinematic adventures?

I like both because both of them tell stories. In advertising, you have to get a lot done in 30-60 seconds. In cinematic adventure, I do dubbing for foreign films and there’s more time to tell the story and you can magnify the emotions in it. So, I like them both for different reasons.

9. In your long career spanning over four decades, what are the voice acting evolutions have you witnessed?

The biggest evolution I witness would be technology. When I started, you could only record at the TV or radio stations. Now, anyone can record anything, anywhere with their phones. I have to stay updated with the dynamic technology.

Technology has given access to many people to record voiceovers. As the new generations come, there are new changes so we have to learn how to adapt to them.

10. Lastly, what message would you like to convey to our readers at The Voice Of Woman?

Each of us has been given a precious gift which is our voice. Your voice is meant to be used. Take some time to discover it and get to know yourself. Then, nurture it.

Start expressing your ideas. Cherish your point of view because there’s never going to be another you in this world. Your voice matters and we want to hear your perspective.  ~ Debbe Hirata