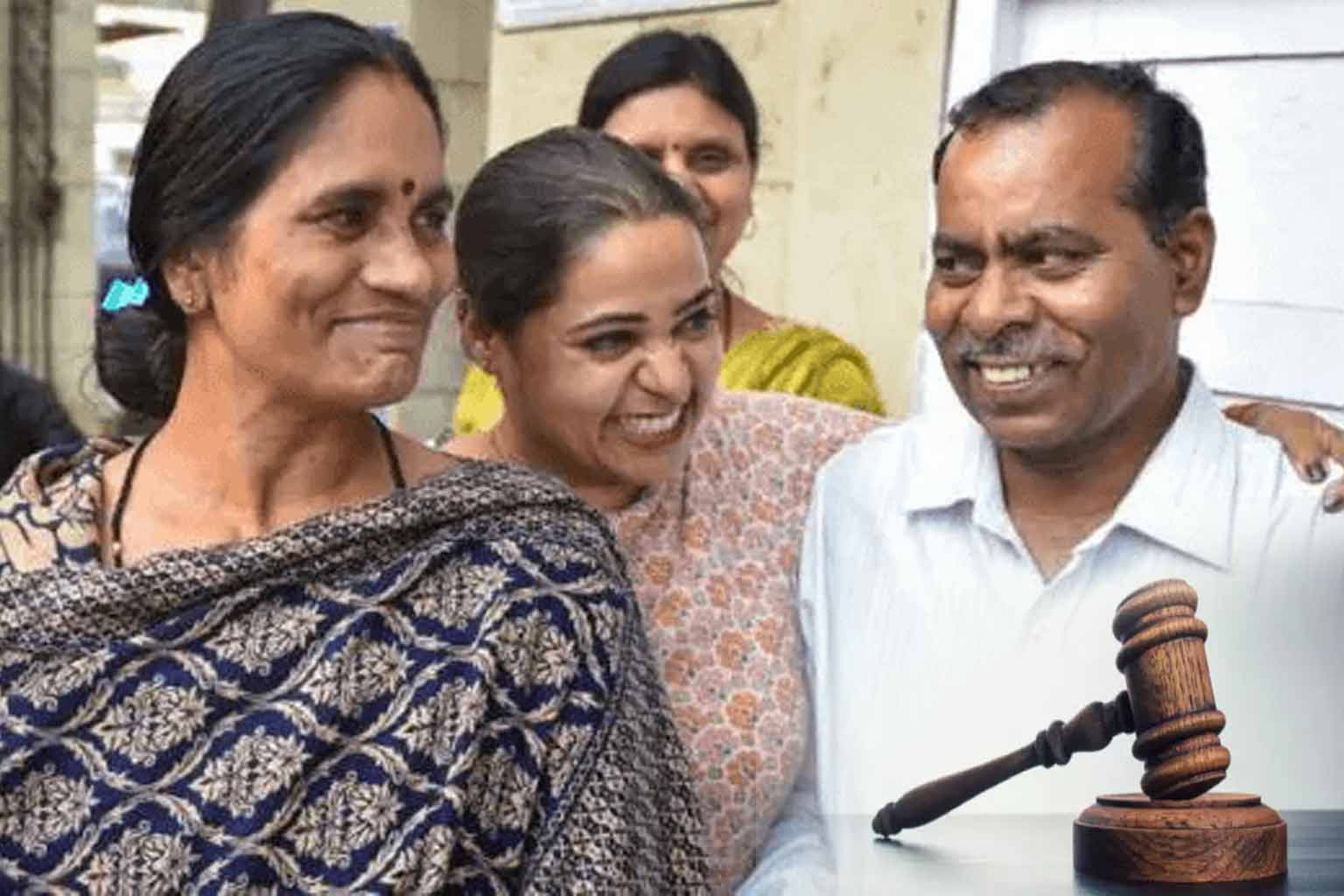 But are Women Safe?

The four men who were convicted in the 2012 Nirbhaya gang-rape and murder case were executed this morning. It took seven years for the Indian judiciary to do justice to the case after years of trial, hearings, and repeated requests by the convicts’ lawyers to delay the execution.  The Supreme Court, late-night on March 19, rejected a last-minute plea filed by one of the convicts seeking a review of the death penalty.

The four accused – Akshay Kumar Singh, Pawan Gupta, Vinay Sharma, and Mukesh Singh, were hanged at 5:30 am at Delhi’s Tihar Jail. They were convicted of gang-raping and murdering a 23-year-old medical student in a moving bus in Delhi on the fateful night of December 16, 2016. The medical student, whose real identity couldn’t be revealed under Indian laws, came to be known as ‘Nirbhaya’ or the ‘fearless one.’ She later died of her injuries. The hangings are the last step in the case that shook the nation and caused a widespread reaction from people from India as well around the world. It also brought several protesters out on the streets and was a global headline for months.

Women’s safety in India is a big issue even now; though they are given equal rights like men, people hardly follow and respect that! We hear influential people across India talking about women's empowerment and being respected, but behind the curtain, they are still exploited. Never a day goes by when we don’t read about horrific crimes against women across the country.

As per government data, thousands of rapes happen every year across the country, and they are on the rise. In the year 2018, 33,000+ cases of rape were reported, roughly 91 cases each day, as per the National Crime Records Bureau. However, government statistics about rape crimes only tell a part of the story- there are several cases of rape and sexual assault on women, which are not reported. This may be attributed to several reasons- shame, the stigma associated with sexual crimes, or fear of not being believed or threatened by convicts.

The scenario of rapes in India has become horrific to the core. The victims can be anyone, be it of the lower, middle, or upper class, be it from a village or big city, and the crime may occur anywhere, at her home or street. There have been reports of rape crimes where victims were an eight-month baby and a septuagenarian!

In November 2019, a 27-year-old veterinarian was gang-raped and murdered in Hyderabad, and her body was set on fire. Only a few days later, a woman was set ablaze when she was on her way to testify against her rapists in the Unnao district. The woman sustained 90% burns and died three days later.

Some advocate for strict punishment, delivered fast, which will instill a fear of the law in the people’s minds and would make the accused think twice before committing such a heinous crime. However, experts are of the view that the permanent solution to these crimes is to shatter the patriarchal thinking and the mindset that regards women as unprivileged people and a man’s property. It is also necessary that family and society encourage gender sensitization talks among the children. They should shun the bad behavior of boys shrugging it off with ‘boys-will-be-boys’ remarks.

The government, too, has initiated gender sensitization programs across schools to teach boys to learn to respect and value women. Teaching them at a formative age will shape their minds for a positive view and make them better men in society.

Also, legal reforms and harsh penalties for rape were introduced after Nirbhaya’s death. There was also an inclusion of fast track courts to fasten rape cases through the justice system, and new government guidelines were publicized, which intended to do away with the two-finger test that tested whether a woman had sex recently. The Indian law authorities also updated laws and rules to rule a death sentence for repeated rape offenders. Before that, the maximum punishment for rape was life imprisonment. In the year 2018, this law was amended so that the death penalty can be given in cases where the girl victim is under 12 years of age.

Crimes against women and girls are hampering the country’s growth. It’s not only the women who should learn self-defense techniques and be extra careful. The state should also ask its men to change and better their thinking and work towards making the country and the world a safer place for women.