Ironical Independence Of India and It's Constant Internet Shutdowns 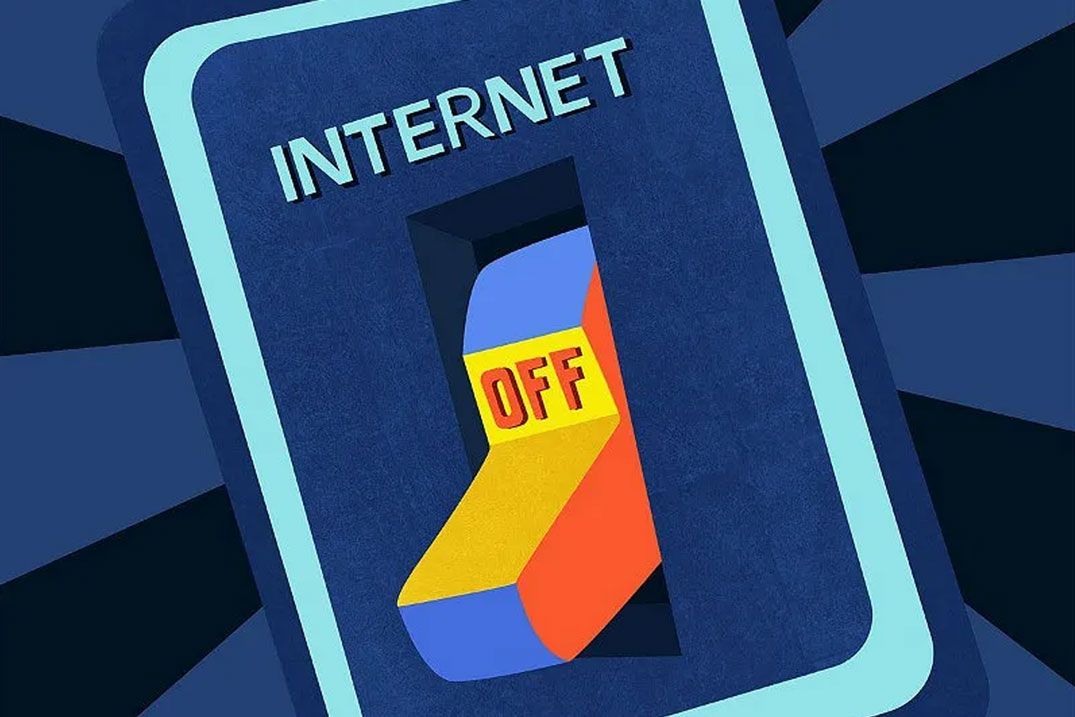 Internet Shutdown? The recent circumstances and protests are an open card to entire India. There’s nothing going on within the cloaks anymore! The Citizenship Amendment Act 2019 has been implemented on grounds of religious divide violating several articles of the constitution which provided us the status of a secular nation! And this has caused absolute fanatical outrage among the citizens, bringing them to the streets! In order to control such a situation, and to prevent rumor mongers from injecting rumors in the atmosphere, the government has banned internet and SMS services in most of the areas of India. Earlier, it was only in some parts of Assam, Bangalore, etc. but now many parts of Delhi, West Bengal, etc. have been taken into a clutch! With such ban implementations, India has become the country that has seen the highest number of communication ban in a year.

Thou, in order to calm down the clampdown, Prime Minister Narendra Modi was quoted addressing the North Eastern citizens “I want to assure my brothers and sisters of Assam that they have nothing to worry after the passing of the Citizenship Amendment Bill (CAB). I want to assure them no one can take away your rights, unique identity and beautiful culture. It will continue to flourish and grow.” The ironical part is that this was a message sent through a tweet, which to our utter disappointment is read through an internet connection, which was already banned in Assam! Now if we go about the number of times India has witnessed such a situation this year, then it accounts for about 95 times, according to the information given by Internet Shutdown Tracker.

It is done by asking the internet companies concerned, to suspend services, with provided reasoning of public orders issued. And the pace at which protesters are taking over the streets, it seems guaranteed that there would be an absolute addition to internet shutdown figures before the year sees a closure. “Every black cloud has a silver lining”, as it’s said; hence, these shutdowns are at least on a temporal basis. But what about the permanent one? Yes, such has been the zapped condition of Kashmir, as it’s been 200 days since it saw a shutdown and the saga still seems to continue for an indefinite period!

To people’s utter astonishment, such a circumstantial phase has never been witnessed by any “ democracy .” History has some names etched with respect to this like China and Myanmar but never a democracy like India! And if we dig deeper in the trenches of oblivion, we find that this is not the first time India is seeing this, it has witnessed the same back in 2018 too, with a total number if shutdowns of about 134 times, the second runner-up being Pakistan with a figure of 12 times.  Almost every citizen of India is against this domination under the garb of democracy, owing to their views this is a regressive leadership and the very first thing they do is to shut down the internet. The question is not whether the final decisions of the government are fine or not, the question is that we citizens should be allowed to put up our points and later it can very well be countered and backed off with proper explanations. What surprises people more is that it was this new government’s election notion that they are going to give India a digitalized accession. But sadly the reality sees a shutdown!

136 days and counting: Internet services were suspended on 4 August in Jammu and Kashmir this year

133 days: An internet shutdown in Indian-administered Kashmir which lasted from 8 July to 19 November in 2016

99 days: Authorities shut off the internet in India’s West Bengal state from 18 June to 25 September in 2017

Now, the larger debate pertains to the irony of digital as well as democratic India!!

To conclude it up, we just wish and want for normalcy to be restored in order to have smooth functioning of daily life ensured. Not just public assets, but internet company’s profit margins, our daily chores, and everything else is getting quite affected with this and after a certain point, it will be impossible for Indians to cover that grave loss, making India’s dream of regaining its title of ‘Golden Bird’, a mere little dream!

Hope you are doing well!

I would love to connect with you here and explore how we can help each other in making 2020 a profitable year for both of us.

Our agency managers are visiting Dubai during end of January and would like to set a f2f meeting according to your comfort. Please confirm your interest for the same.