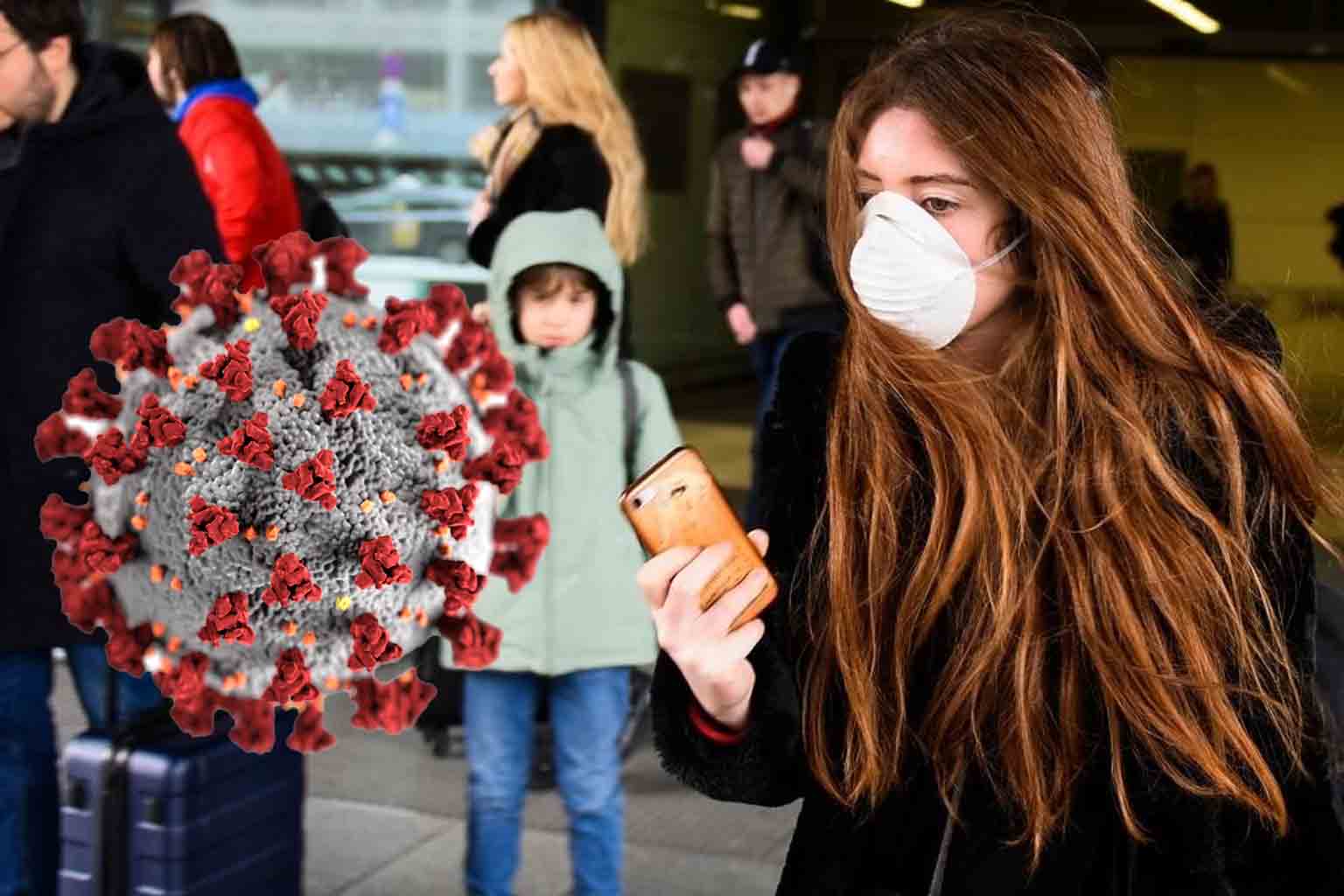 Since the first outbreak of the novel Coronavirus spread COVID-19 had surfaced in China, experts around the globe have been warning India. With a population density as high as 420 people per square kilometers and inadequate health infrastructures, India is at high risk of becoming one of the worst-affected nations. Taking into account the large prevalence of slums and the low-income dwellings, social distancing, the most important measure suggested by scientists to flatten the Coronavirus curve, is near to impossible in India. These facts coming to light, the government is trying its best to prevent the spread of this highly contagious disease. Thankfully, it seems to be working as India is still relatively unscathed.

However, another incontrovertible fact is that this control won’t continue for long unless we change our ways. Are we even being responsible enough? What most people fail to understand is that during such a pandemic, the responsibility includes but isn’t limited to just wearing masks and using sanitizers.

Despite knowing about the conditions of the hard-hit European nations, Indians seem to be determined to welcome the virus transmission. The government has made repeated announcements, even the respected Prime Minister, Mr. Narendra Modi, has given a speech on the topic to encourage the people to follow the measures and stay at home but the people don’t seem to care.  Crowds of people have been a common scenario in popular tourist destinations and restaurants as the government gives orders to suspend classes and offices as a precautionary measure. “They are not understanding that this is an avalanche,” “As every week passes, the avalanche is growing bigger and bigger.”- states  Dr. T. Jacob John, the former head of the Indian Council for Medical Research’s Centre for Advanced Research in Virology, a government-funded institution.

While India struggles to provide isolation centers for all the foreign returnees, there have been instances of people asking for extra facilities in the isolation wards. In an instance from the Manesar quarantine facility run by the Indian Army, 83 evacuees from Italy had created a ruckus and demanded separate rooms. The matter even required the intervention of the local police to be settled.

If you’re thinking it couldn’t get any worse, you should probably reconsider -Many people returning to India are escaping the airport screenings intentionally!

In a shocking incident from West Bengal, a family including a bureaucrat, a male aged 18 years old and a doctor have become the poster family for irresponsibility. The male, who has returned from the UK on the 15th of this month, had moved freely in the state capital for over 48 hours, completely disregarding the advice of home quarantine. He further spurned the advice of the doctors when he was asked to get admission to the infectious disease hospital immediately but he returned home and got admitted the next day instead. According to reports, his mother, a senior bureaucrat, went to work and had meetings with several people including the home secretary of the state. His father examined 37 children at his chamber in Nadia. Relief states that both his parents and his drivers have tested negative for the virus. However, that certainly does not justify the irresponsibility of the family.

Another incident that shows the sheer negligence is that of famous Bollywood singer Kanika Kapoor. The singer returned to India from London on March 15, following which she attended 3 big parties instead of going on a self-quarantine. As her father states, she had come into contact with about 400 people at the parties. It is very disappointing to see such careless behavior on the part of prestigious people who should instead be setting examples for their followers at times like this.

India has 298 confirmed cases of Coronavirus spread as of March 21. States are seeing the steepest rise since their first COVID-19 cases. At times like this, we should be giving our total best and abiding by the advice of healthcare professionals and senior authorities. This is not a vacation, it is a fight of humans against a deadly virus. Let us refrain from unnecessary traveling or meetings.

Stay at self-quarantine and save yourself and your loved ones from contracting the disease. Follow the precautionary measures with utmost sincerity. If we take proper measures, it won’t be long before we can finally overcome this grave situation and continue with our daily lives. With the current situation, leading a normal life might seem like a distant future but it is not. It is high time that we take measures and stop the situation from worsening. However, if we don’t start now, it will be too late. India, let’s fight this together.

Also Read: People Are Fleeing From Getting Screened In India