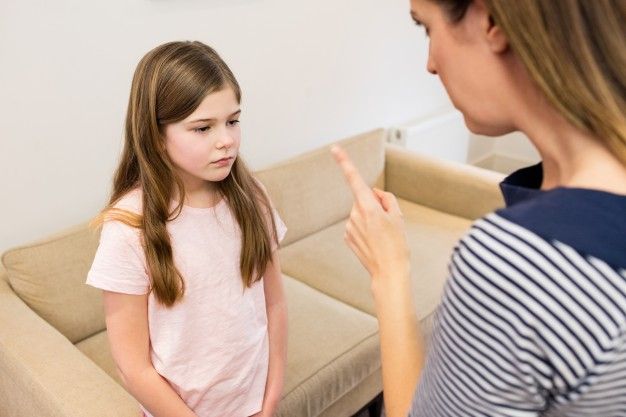 The lockdown followed by the global pandemic has proven to be both a boon and a bane for some children. Many children who couldn’t spend enough quality time with their families earlier can enjoy it thoroughly now. But for some, this lockdown happened to be more of a dreadful tribulation.

There has been a substantial increase in the sexual abuse of children. On one hand, the economy and employment rate are declining whereas the business of child pornography is thriving on the other.

Child pornography in India topped the search engine. There was a 95% increase between March 24, 2020, and March 26, 2020. This has given a severe rise to child pornography crisis in India. The National Commission for Protection of Child Rights (NCPCR) showed their concerns regarding the same.

According to a recent survey, 109 children are victim to sexual abuse daily in India. Children are abducted and filmed forcefully for child pornography.

Many sexual predators befriend children through various social media platforms. They persuade children to send them their photos and videos which they would require to groom them. Children, out of innocence, don’t understand these dirty tactics and are easily tempted to do so.

Explicit But Not So Exclusive

There are several links available on social media which would directly add people to WhatsApp encrypted groups. These groups share X-rated photos and videos among the members. The highest demand is of child pornography in this type of groups.

During the COVID-19 lockdown, the CHILDLINE, a helpline call service for children, received thousands of calls.

Molested By A Mole In The Family

What is even worse is that almost 90% of the victims were a part of Intrafamilial abuse. In this type of case, victims are abused by their family members or someone close who is considered as a part of the family. Studies showed that almost every child, before reaching the age of 18, has experienced sexual child abuse. The ratio of girls being molested was way more than the ratio of boys.

These victims are scarred for life. The traumatic experience is engraved deep down in their brains. Children lose their confidence and constantly blame themselves for the abuse. They constantly have self-doubts. They become unable to rely on anyone and have difficulty trusting anyone.

The magnitude of consequences does not stop at psychological problems. Child sexual abuse comes with a lot of health problems also. Many times a person may develop a negative outlook for their lives. They don’t feel worthy enough.

This leads to the resort of drugs and alcohol as a coping mechanism. This sudden and unfortunate change in mental health further graves to health issues. Anxiety attacks, shortness of breath, chronic fatigue and change in sleeping and eating patterns are the most common problems faced by the victims.

Uncomfortable To Talk About

Oftentimes, these poor children are shushed by their families. They are told to not talk about it and simply forget it. This only makes the incident further excruciating and disturbing for them.

Besides, many people change their VPN codes to circulate these types of explicit content. The user base is in India demanding child sexual abuse material included around 90% of men, 1% of women while rest were undistinguished.

Many laws and acts have been made in India to protect the children from any kind of abuse. However, many victims are unaware of their rights and are too afraid to speak. To help victims to put an end to their plight and miseries, many NGOs have come up. Numerous NGOs and some of the government organizations have joined hands to make this goal achievable.

No one can truly understand the trauma or the magnitude of pain a child goes through after sexual abuse. However, to ease the pain a little, a child can seek therapy. Child Sexual abuse is an alarming crisis in India. There are many qualified counsellors out there who are ready to help.

Also Read; Sex Education and Why India Needs It