What's In A Name: Women Are Choosing Not To Change Their Name After Marriage 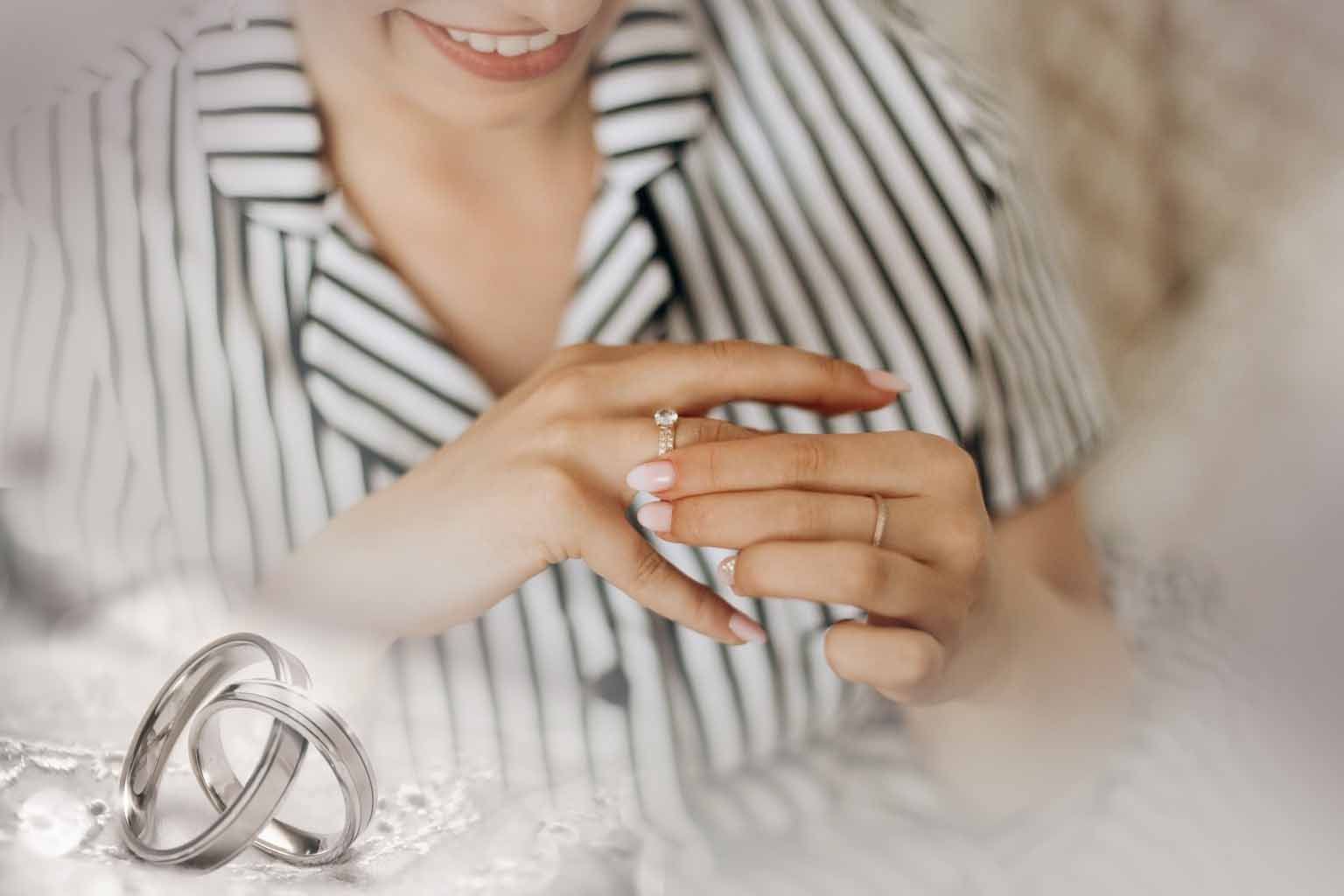 Name: it is what identifies, makes us stand apart as an individual from the crowd. It is the first thing that we receive when we are born and sticks us with till we are born. But like everything else there in this world, there is a separate rule for women. A won undergoes a change in her after she gets married. A girl is identified by her father’s last name- maiden name, and once she is married, she bears her husband’s name.

The Law of Coverture, wherein she was considered “one” with their husband and had no independent legal identity. Things began to change when Lucy Stone, a popular Suffragist, in 1855 retained her maiden name post-marriage, and due to this, she wasn’t allowed to vote since women could vote only in their husband’s name. From being her father’s property, she was “given away” to become her husband’s property.

Changing Name Post Marriage? Read it Before Changing it

We would think that changing name post marriage is no longer a matter of concern, but nothing can be avoided further from the harsh truth. The concept of a marital name is the last vestige of patriarchy that is so ingrained in our collective consciousness, that even the staunch feminist accepts it as ordinary. A common discussion among progressive heterosexual couples, in the run-up to the wedding whether the “woman will take her husband’s name or not?”

Women have to validate their choice to retain their name

Even today, an alarming percentage thinks that a wife should take her man’s last name, and a consumer survey by Google, along with The Upshot has shown that only 20% of women retained their maiden name after being wed. This marginal tribe of women is growing in number and along with it some extremely liberal and supportive husband. The majority of women still went for the name change post marriage, as the concept is deeply entrenched in our society.

Husbands are often perceived as feminine and disempowered if their wives kept their original names. Whereas women were considered ambitious, assertive and confident, something that is usually associated with a man. So, if you don’t agree with such sexist stereotypes, then you would most certainly agree that “What’s in a name?”

Since we are constantly fighting against such traditional gender roles, but when it comes to something so basic as our own identity, do we succumb to patriarchy?

A non-traditional approach to keeping a marital name

But things are changing, but still, the prevalence of using a husband’s name is ubiquitous across the world. It is seen that having a more non-traditional surname, is usually adopted by highly educated and career-oriented women. A change in name post marriage is a reminder that a woman’s personality has changed, whereas for a man it essentially remains the same.

The thought that a man can change his name is unheard of, then why should a woman do? Thus, every duty of marital happiness befalls on the wife alone. Many married women are now using both surnames- maiden and marital- with or without a hyphen in between. Some women are legally changing their names while retaining their former names for professional recognition.

The procedure of changing the name is cumbersome too. It becomes difficult for modern women who are marrying much later and have a professional and social media presence, and whose career is extremely well established. So, if you have made a name for yourself, you most certainly don’t change your surname. Also, research has shown that women who retained their name, often earned more than those who didn’t, and were more likely to crack interviews, as they were considered more competent.

There is no legal clause for changing the name

Retaining the name is not necessarily a feminist approach but rather an individual choice. Especially when it comes to couples from the LGBTQ community, what are the rules for them? Celebrities are either keeping their former name or adding their spouse’s name to their own like Beyonce, Hillary Rodham Clinton Kim Kardashian or our own Kareen Kapoor Khan, but never completely discarding their own. Because seriously you worked hard to attain success and most importantly explaining to people to pronounce your name correctly.

The modern women are retaining their own identity, but when they approach the courts for a divorce, they have to use their marital surname. A Mumbai High Court ruling on a petition by NGO Majlis has changed this archaic law. The government also passed a directive that married women no longer has to add their husband’s name in the passport. Thus, women are not legally bound to change their names after marriage.

Laurie Schedule has told The NY Times that, “This is the strongest gendered social norm that we enforce and expect.” It is the last socially acceptable sexism, and comes at a psychological cost of a woman’s individual identity. So, whether you want to adopt your husband’s name or keep your own name, it should be an individual choice and not an imposed decision. Your name is your identity, and a woman no longer has to live in the shadow of a man.