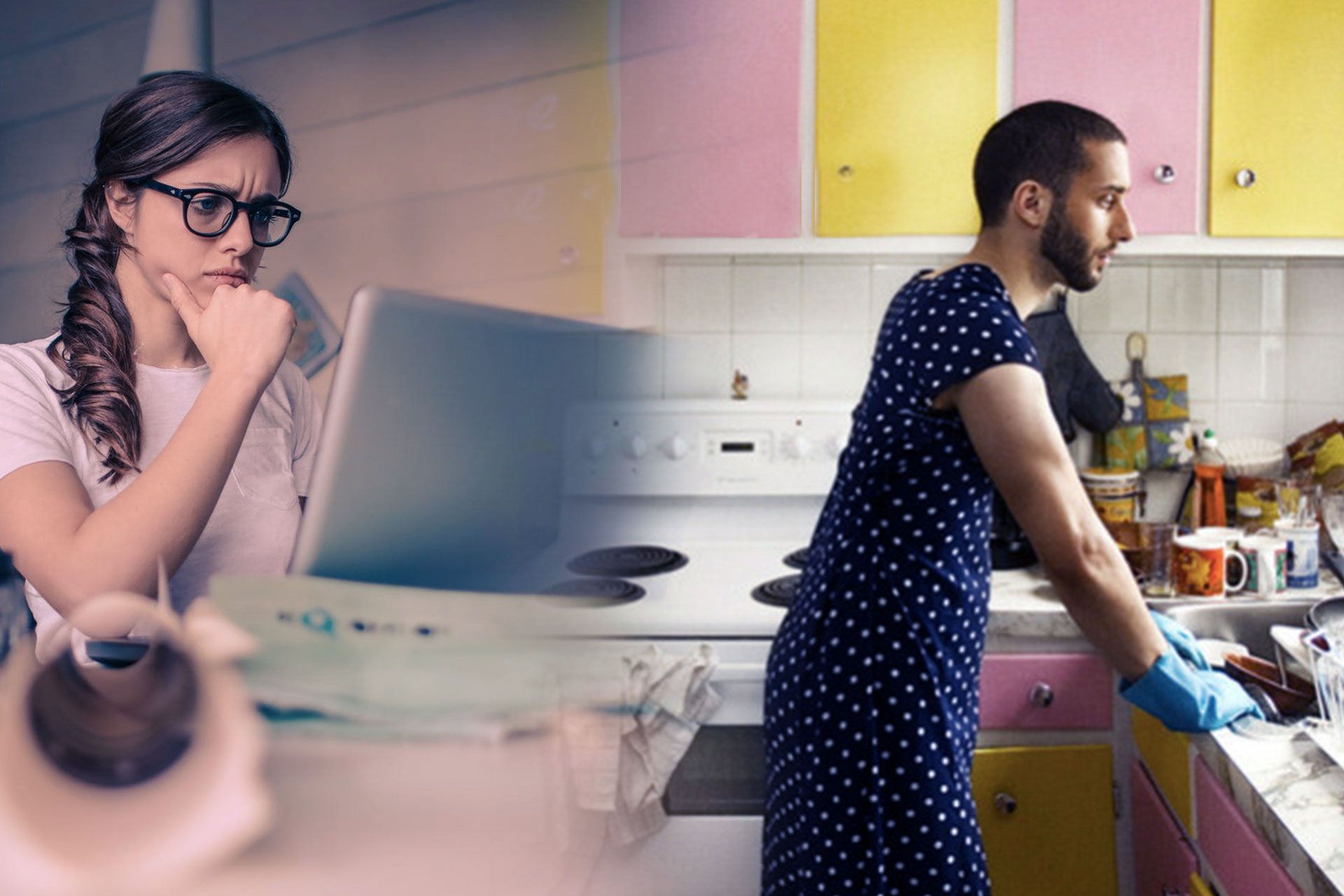 The modernized society with changing mindsets of people has made it easier for wives to step out of their homes and earn for themselves and their families as well. Gone were the days when the men were only the breadwinner of the family, now women are also sharing the responsibilities equally. Undoubtedly, women are managing both the duties very well and are earning handsome amount sometimes even much more than their husbands. But there are still many people who believe that it’s shameful for a man whose wife is earning more than him and this scenario might be perceived in different ways by different people.

In-laws are more uncomfortable with it

In many of the cases, it is found that it is not the husband who is uncomfortable with the fact that his wife is earning more than him, in fact, it’s the parents of the husband who are criticizing their son for not earning equally work similarly to what his wife earns. And in most of the cases, the in-laws don’t feel pride in the career growth of their daughter-in-law and believe that a man is not man enough if his wife is earning more than him.

Think before you speak

Also in many cases, wives who are earning more than their husbands find it difficult to talk anything related to money and expenditure as their husband might assume that they are showing off their power and will take it on their ego which results in ego-clashes between the couple. Sometimes, a wife who gets hikes in her salary unlike her husband, who barely got any increment at his workplace, also faces a negative time into their relation.

Sometimes you are the breadwinner

Couples who share good understanding do not fight in situations when their wives earn more, rather it doesn’t matter to them who is earning more and who is bearing all the household expenses. Who works as a team have a sense of safety and security among them and never felt awkward in such types of situations.

See your partner as a teammate rather than a competitor

Rather than developing a competitive spirit with your wives, treat her as your teammate otherwise the unresolved gender feelings will increase the gap between you and your wife. With the gap between men and women’s earnings narrowing down, husbands need to understand that their wives are equally efficient and qualified as they are and wives have every right to earn for themselves and for the family as well even. Enjoy double income to enhance your lifestyle and to make good savings for your children, rather than turning things more awkward especially when as a husband you are earning lesser than your wife. There is nothing shame full in it and rather feels more proud that your wife is doing well in her professional career.