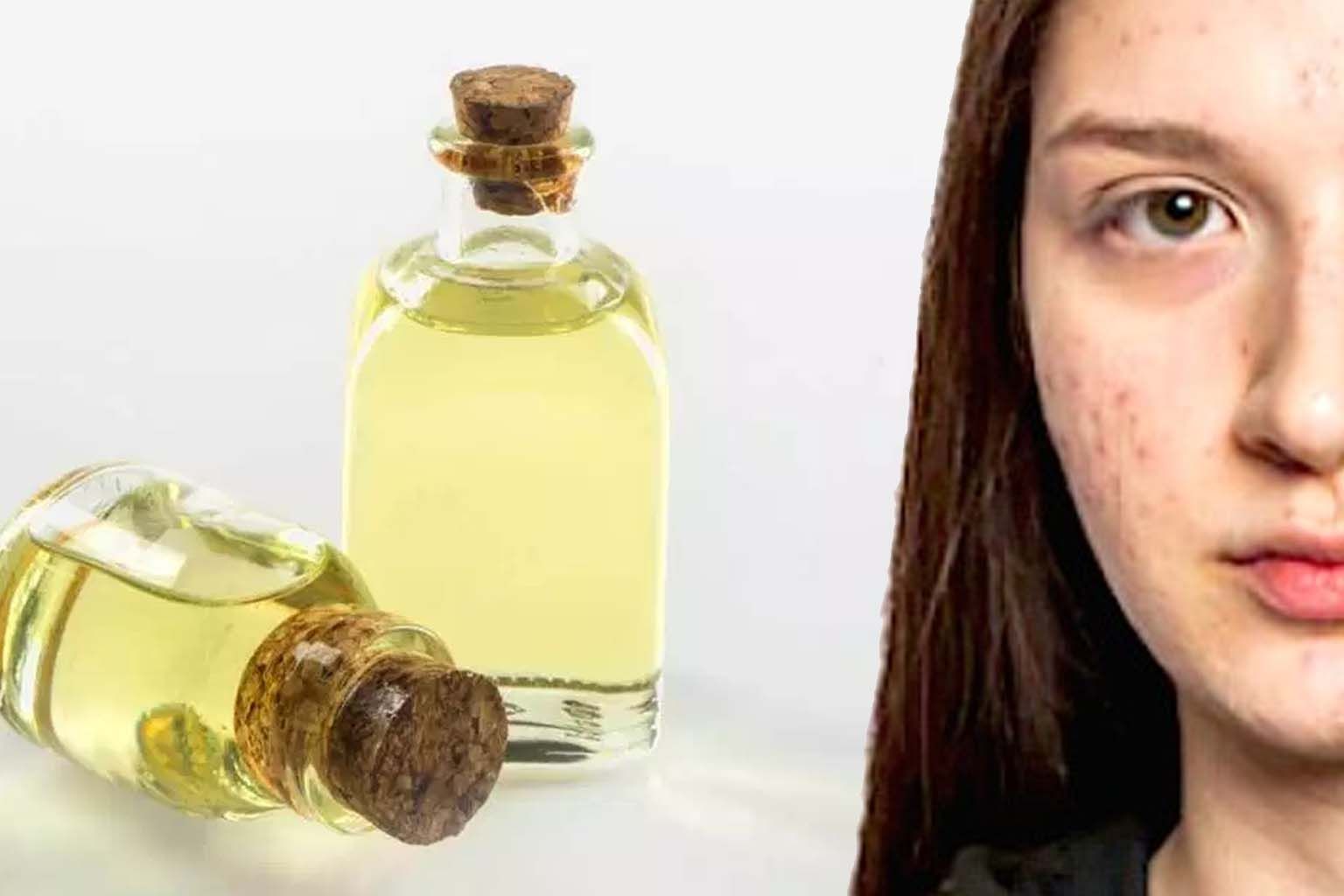 For a very long time, castor oil is used by people for numerous needs.

Do you know how is this well-known vegetable oil produced? Castor oil is extracted from the seeds of the Ricinus communis plant and these seeds (also known as castor beans) include a toxic enzyme known as ricin. But the heating process involved to make castor oil just deactivates ricin and make the oil purely safe for our use.

Many of us still don’t know that it has a list of pharmaceutical, industrial and medicinal uses.

In ancient Egypt, it was burned and used as fuel in a lantern and the people then also used it as a natural remedy to treat eye problems and castor oil was even eaten by pregnant women to improve their labor.

And at present, castor oil is considered one of the prominent natural treatments to cure conditions such as skin ailments and constipation.

I am not done yet!

Don’t you want to know the uses and benefits of castor oil?

Castor oil is a natural moisturizer!! It is rich in ricinoleic acid that is a monounsaturated fatty acid. This fat has benefits of humectants and hence can be an excellent source to moisturize your skin.

It is commonly used in cosmetics as well as products including makeup, cleansers, and lotions to promote hydration.

Without any doubt, you can switch castor oil to those store-bought lotions and moisturizers.

Not only castor oil is cheap but also it will keep your skin away from irritation and harm.

One of the famous medicinal uses of castor oil also includes that it is a powerful and effective laxative.

Castor oil will help to boost up the movement of your muscles which pushes material through your intestines, allowing to clear the bowels easily. This is the reason why it is described as a stimulant laxative.

Stimulant laxatives are used to treat temporary constipation. Some studies have even proven that it can cure constipation.

Castor oil is also rich in ricinoleic acid that has some amazing anti-inflammatory characteristics.

Several studies have clearly stated that if it is applied, it will not only reduce your inflammation but also relieves pain.

It has both pain-reducing as well as anti-inflammatory properties, which are especially beneficial to people suffering from various inflammatory diseases like psoriasis or rheumatoid arthritis.

Apart from castor oil’s ability to cut down inflammation, it also helps to cure irritated or dry skin of those with psoriasis.

When you apply it to your wound, it builds a moist environment promoting healing and preventing sores from drying out.

The rich oil also stimulates the growth of tissue to form a barrier between the wound & the environment, reducing the possibility of infection.

Many studies have said that ointments with it are helpful to heal pressure ulcers (a type of wound developed from prolonged pressure on the skin).

Acne is a common skin allergy that causes pus-filled pimples, blackheads as well as painful bumps on both face & body.

It carries numerous qualities that can reduce the symptoms of acne. It also has anti-microbial properties that can combat bacterial overgrowth on the skin.

One test-tube study stated that castor oil extract has an effective anti-bacterial power that inhibits the growth of various bacteria like Staphylococcus aureus.

Castor oil has been proved multiple types to help treat constipation, moisturize the skin and many other uses.

If you are searching for a feasible and multi-beneficial oil to store in your medicine cabinet, then undoubtedly it is a good choice.