All You Need To Know About Blue Zones Diet 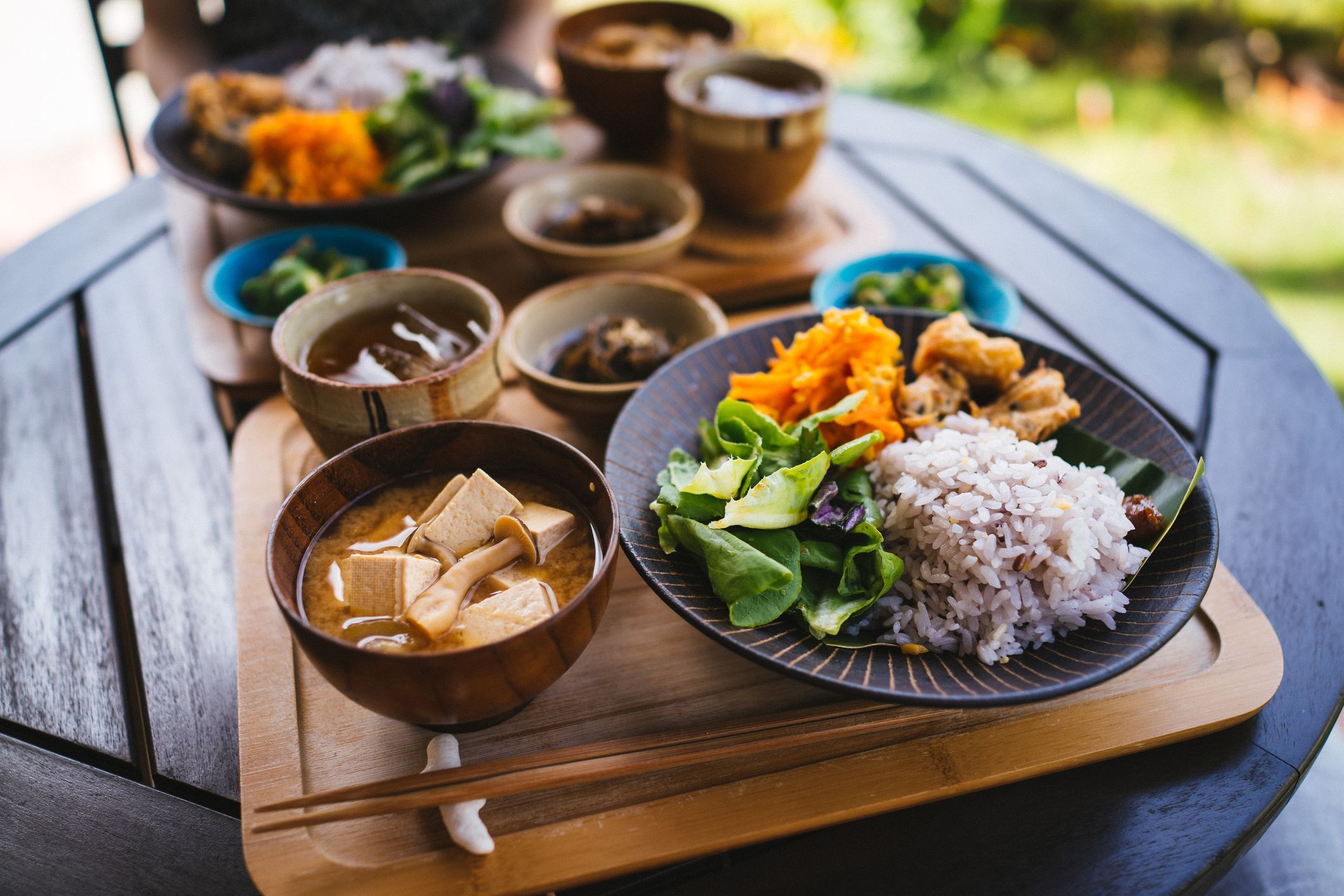 People in Italy, Greece, Japan, Costa Rica, and the United States enjoy longer and healthier lives than the majority of the population. They're called "Blue Zones," and scientists have researched the people who live there to see how they've achieved such a high standard of health. People in the Blue Zones pursue a variety of healthful habits, including a low-calorie diet. Having a healthy lifestyle also means being physically active throughout the day, coping with stress, having a clear sense of direction in life, and maintaining close relationships with loved ones and others in the community. Continue reading to find out more about the blue zone diet.

All About the Blue Zone Diet

People in most Blue Zone diets eat up to three small portions of fish every week. But most of them, like sardines, anchovies, and cod, are in the middle of the food chain and do not get a lot of mercury or other harmful chemicals. Blue Zone societies also do not overfish their waters, and they focus on making sure there is enough food for everyone.

Cow's milk products are absent from the residents' diets in four of the five Blue Zones. In Ikaria and Sardinia, goat and sheep milk products are consumed by local residents. There are two to four times a week when people in the Blue Zones eat eggs, usually one at a time, but not as the primary source of protein.

All five Blue Zones' residents eat some meat, but in moderation. Meat is consumed five to six times a month on average, with servings of two ounces or less (think half of a deck of cards). Sometimes meat is served as a small side dish or as a means to season dishes that are predominantly made with plants rather than as the star of the show. Vegetables and pulses (beans and legumes, such as chickpeas and lentils) make up the bulk of the diet in the Blue Zone, as well as fruit, whole grains, nuts, and seeds. People consume at least half a cup of cooked beans and two ounces of nuts throughout the Blue Zones each day. The emphasis is on nutrient-dense whole foods rather than processed ones.

Legumes, such as chickpeas and lentils, are a staple of the diets found in the Blue Zones. Legumes are packed with fiber and heart-healthy advantages, as well as protein, complex carbs, and a wide range of vitamins and minerals. Consume at least half a cup of beans and peas each day, no matter what variety you favor. A wide variety of vegetable-based dishes can be enhanced with the addition of legumes.

Drinking a glass of red wine is a great way to unwind after a long day, but it also contains a lot of antioxidants and has been shown to have antiviral and anti-inflammatory qualities. As we all know, after two years of COVID lockdowns, the value of red wine is much simpler than that: Being socially connected is essential, and it contributes to our overall well-being. Social and religious ceremonies often include wine as a component. A frequent element of life in many of the so-called "blue zones" is a regular glass of wine.

Fresh berries of any kind are a standard component of many versions of the blue zone diet, but blueberries, in particular, have been demonstrated to reduce blood pressure and to possess antioxidant and anti-inflammatory characteristics that may protect against cognitive loss. Consuming blueberries can potentially improve motor abilities such as balance and coordination. The versatility of blueberries is one of their many appealing qualities; they can be used in a wide variety of applications, from breakfast foods like oatmeal and smoothies to meals like salads and snacks like yogurt in the afternoon. Even when they are not in season, they freeze nicely, which is why it is not a bad idea to have a bag of frozen blueberries in the freezer for both the sake of your health and your taste buds.

The Blue Zone Diet places a strong emphasis on the use of various herbs. They typically include a lot of antioxidants and speed up the rate at which our bodies burn calories. Garlic, ginger, and turmeric are three of the most notable examples of this type of food. Ginger not only has a pleasantly spicy flavor, but it also has the potential to help us live longer and be healthier by eliminating and minimizing the damage caused by free radicals on a cellular level. Curry gets its distinctive, bright yellow color from turmeric, which is anti-inflammatory and helps lower oxidative stress.

Garlic is not only excellent, which is why we use it so frequently in our cooking, but it also has naturally occurring properties that make it anti-inflammatory, anti-microbial, and immune-supportive. Both the creation of cholesterol and blood pressure can be lowered with its assistance. Instead of adding harmful amounts of salt, sugar, or fat, one of the best ways to add depth and character to the flavor of food is to use spices that are vibrant and tasty. These spices not only give depth to the flavor, but they are also beneficial to our health in their own right.

Pay attention to what you put on your plate if you want to live a long and healthy life. There are many ways to eat to stay healthy and live longer, and the blue zone diet has been shown to do this. We hope this article gives you a better idea of this diet and how it works. But if you want to make significant changes to your life, you need to get help from a professional. This is also true here. Talk to your doctor before making any changes to this diet if you want to follow it and get all of its benefits.

Q. What should I avoid in the blue zone diet?

A. You should avoid too much dairy and meat.

A. Yes, it is effective because it promotes healthy food options.