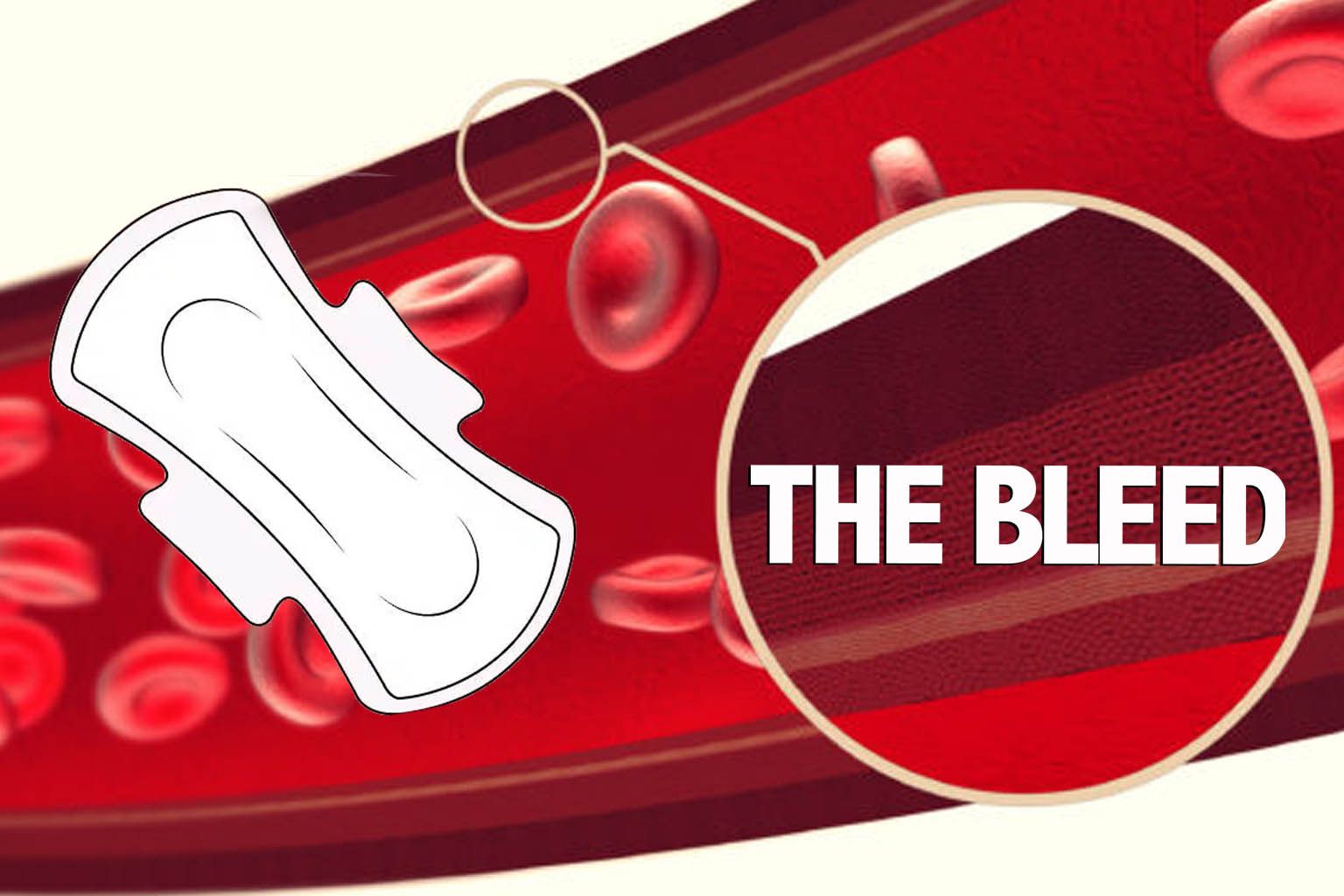 Our body has several self-preservation tricks up its sleeves, and an important method is coagulation. Whenever there is a cut or injury, and bleeding occurs, the blood turns from liquid to solid form-clots-to prevent abnormal loss of blood. Blood platelets and coagulating factors help in the formation of the clot. But in people suffering from the bleeding disorder due to genetic aberration, the coagulating factor is either missing or present in less quantity.

Haemophilia is the most common bleeding disorder, it is extremely rare and occurs mostly in men. Women can be a carrier, that is having one x-chromosome containing the mutated gene, and might show mild symptoms or be asymptomatic. Women most commonly suffer from a bleeding disorder known as von Willebrand disease. These diseases are always inherited, and with proper treatment, individuals can lead a normal life. But some disorders might be due to underlying conditions like liver disease, vitamin K deficiency and side effects to certain medications.

Symptoms of Bleeding Disorder in Women

Women with von Willebrand are often not aware of their condition until they start their menses or are pregnant. Without proper diagnosis, it can be fatal for women during pregnancy as it can lead to miscarriage, abnormal postpartum bleeding, and even infant death if the child is a carrier too.

The symptoms to look out for:

• Heavy bleeding from even a small injury

• Bleeding into joints, brain and in the intestine

Lack of the van Willebrand functioning factor in the blood, a protein that helps in blood clotting and carries another coagulating agent, factor VII, and leads to the disease of the same name. It is classified as 3 types, where type 1 is least severe and type 3 is extremely severe and rare.

How does it Impact Menses?

Many women realize that they have a bleeding disorder when they start their menstruation. Women with van Willebrand disease experience heavy periods (menorrhagia):

• Menstruation lasts for more than 7 days

• Extremely heavy flow, like gushing, which can hamper daily activities.

• Passing clots, which are about the size of a grape

• Tampons/pads get soaked with 1-2 hours.

• Being diagnosed with anemia or iron deficiency

So for girls who suffer from menorrhagia, their life is considerably altered. Visit a hematologist for proper treatment. The doctor might suggest iron supplements for treating anemia related fatigue, blood transfusion, and factor replacement therapy. Birth control methods like contraceptive pills and IUDs often help to control heavy bleeding, as it increases the amount of clotting factor in the blood.

In cases where medication isn’t helpful, the doctor might even suggest hysterectomy or removal of the uterus. But this also eliminates a girl’s chance of becoming pregnant. Other reasons for heavy menstruation are uterine polyps or fibroids, uterine cancer, thyroid problems, and pelvic inflammatory disease. If you have a daughter or you are suffering from bleeding disorder yourself, then read about the disease and how it might impact a girl’s life. Find support in family and close friends.

Women with van Willebrand syndrome can have a normal pregnancy if she is under proper treatment. A woman needs to inform her OB-GYN about any such condition, so that proper precaution can be taken during the time of delivery and gestation. Danielle Nance, an MD, says that coagulation factor levels increase naturally during pregnancy but dips as you reach the time of delivery. If a woman who is a carrier, and has over 70% of coagulating factor by the third trimester, then normal delivery without complication is possible.

The mode of delivery, C-section or vaginal delivery, will be decided after taking into consideration all the pros and cons. If the baby is suspected to be suffering from the same disorder or if the mother has a severe bleeding disorder, then the doctor might perform a surgery. In normal delivery too, a vacuum or forceps should not be used. One cause for concern is the postpartum bleeding for such women. If after 3-4 days, you are still passing clots and having pain, then consult your doctor immediately. Most women receive clotting factor treatment a couple of weeks prior to their delivery.

Not all heavy bleeding during menstruation means that you are suffering from bleeding disorder; it could be some other underlying factors. Consult a doctor, it is best to show a hematologist, who might ask about your family medical history, perform a physical examination and perform blood tests. Bleeding disorders aren’t curable, but it can be managed enough for a woman to lead a normal life. Without timely diagnosis and proper treatment, internal bleeding in the brain, abdomen, and joints might occur, which might be fatal.