Does Spotting During Pregnancy Mean Miscarriage? 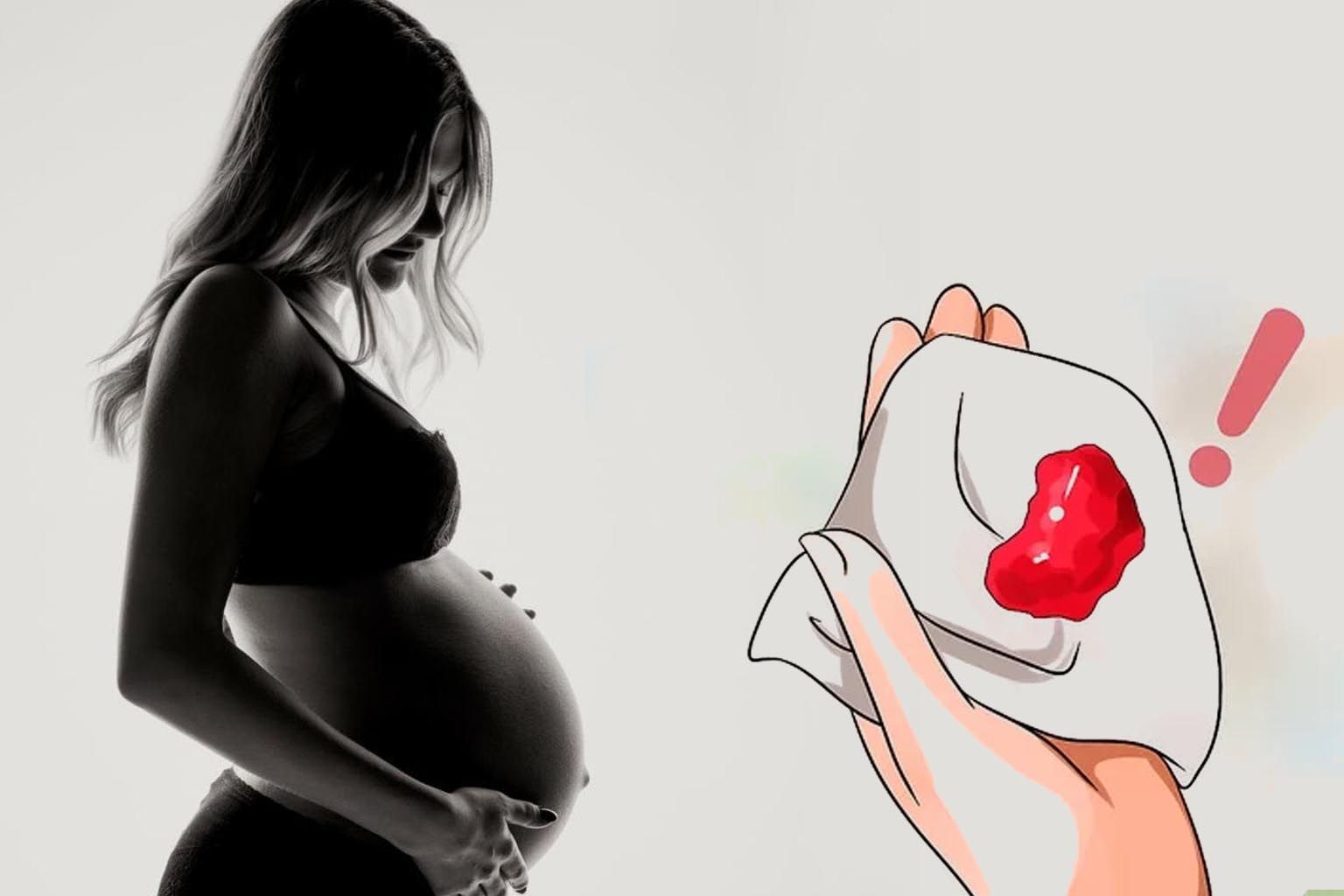 Pregnancy is a special feeling. Once you are pregnant, your only wish will be to have a happy and successful pregnancy. At this time, anything unusual can be extremely stressful. Especially spotting. While spotting may be a symptom that something is wrong, it need not necessarily lead to a miscarriage!

Reasons For Spotting During Pregnancy

There are several other reasons why it may occur and they are completely normal! Read on to save yourself from some stress! Note: During pregnancy, you should be closely monitored by your doctor. In case of spotting, do not delay and contact your doctor to be reassured.

Spotting or light bleeding, is one of the earliest symptoms of pregnancy. It occurs when the embryo is implanted into the wall of the uterus. Women often mistake this as periods as it occurs around the time of monthly periods. This is because the fertilization of the embryo occurs right in the middle of a woman’s cycle ( Usually 28 days) and the implantation occurs 10-12 days later. However, you can easily make out the difference between the two – While regular periods are usually dark red and will last for 4-7 days, the implantation bleeding is usually light pink and lasts only for a day or two. There will just be a few spots of light blood, not enough to even fill a sanitary napkin. So, the spotting that you are being concerned about might just be a confirmation of your pregnancy!

2. Periods- Yes, It Is A Possibility Too

And you saw that right! You can have your periods even if you are pregnant! However, it is not exactly periods but bleeding that takes place at around 6-8 weeks of gestation, which usually collides with the time when your periods would normally occur in the second month. Your body also bleeds at such times as it is used to bleeding every month. Yet, this will not be like your regular periods. This bleeding will be lesser and will often occur just as spots or dark brown blood.

No, do not worry, pregnancy does not restrict you from having fun in bed! However, sex during pregnancy can often cause spotting due to the change in the structure of your cervix. The cervix becomes vascular and if hit on, can result in spots but it is not usually a matter of concern. The spotting after sex is usually observed in the later stages of pregnancy since the cervix takes time to change its structure. It will be limited to just a spot or two. Good news:  Even if minor spotting occurs, you can continue your sex game!

Also Read: Signs Of Miscarriages To Look Out For

If you have recently undergone tests like the transvaginal ultrasound or pelvic exam, the spotting is usually due to them and there is nothing to worry about! During pregnancy, the cervix changes in structure, and sometimes the smallest touch can lead to bleeding. Spotting due to such examinations usually healing within a day.

Unfortunately, infections occur during pregnancy too. In most cases, the cervix is inflamed due to the infections, which causes some spotting. Some common infections are chlamydia, gonorrhea, trichomonas, genital bacterial vaginosis, or yeast infections. Do not worry, as the spotting due to infections is not a concern and the infections can be easily avoided with proper care and hygiene.

If you have given normal birth before or have taken birth control pills for a long time, you have an increased risk of Cervical Ectopy. This is a condition in which the cells normally present in the uterus or cervical canal invades the surface of the cervix. The spotting occurs due to irritation of the cervical cells due to the invasion.

Note: You can have Cervical Ectopy even if this is your first pregnancy and you haven’t taken many birth control pills before.

7. Your Little One Is Getting Ready

This might not be very happy news but it is treatable! If your spotting reoccurs and is accompanied by cramps, you should probably get a check-up done as this is usually a sign of premature labor. Your doctor will guide you to safe pregnancy. Premature labor can be prevented with proper rest and medication.

Also Read: How to Cope With a Miscarriage