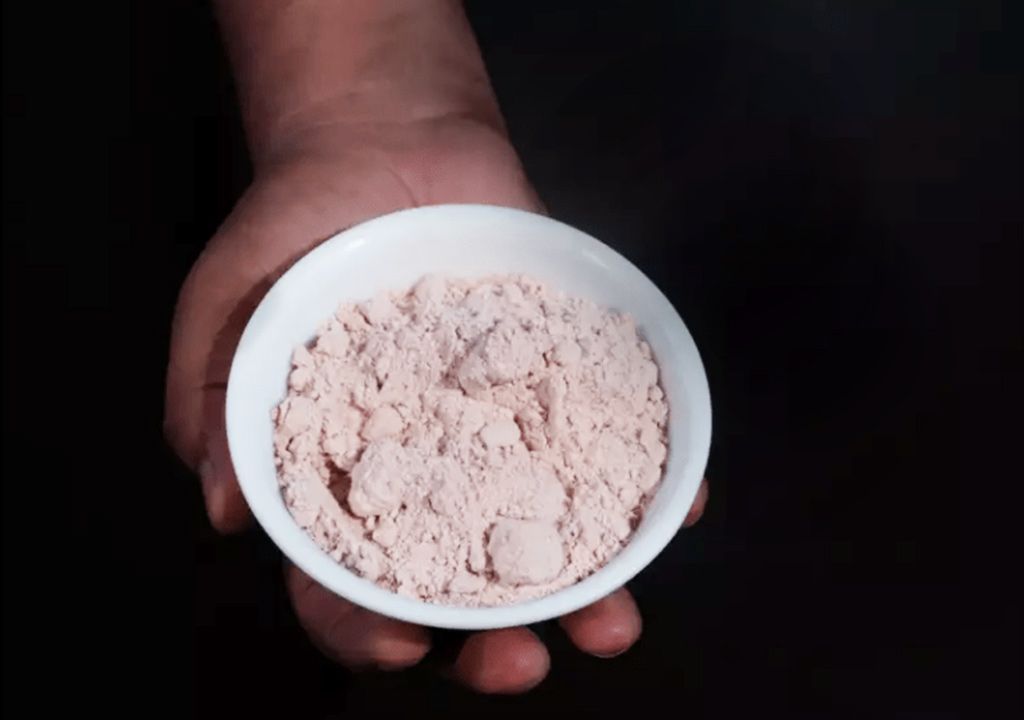 Salts are one of the essential ingredients of the human diet. The main substance of any salt is sodium, potassium, magnesium, and other salts of this group. Sodium acts as an electrolyte which helps in carrying the functions of the nervous system and regulation of fluids in our body.

No matter how small the quantity of salt we add in our food, our food remains incomplete without it. Saltiness is one of the five human tastes. A small amount of salt in our food does wonders. It keeps our blood pressure in check.

It also helps in the prevention of heart-related diseases, kidney diseases, serious illness, and strokes. Thus, the role of salt in our diet is essential. This also implies that human can not function without the consumption of salts in their food.

There are many types of salts such as normal white table salt which is used most commonly in our food items,  kosher salt usually used for koshering salt, pink Himalayan salt and black salt, etc. In this article, we will mainly discuss black salt uses. Also, if you need to know the advantages of salt and why do we need them.

You must have heard your mother saying ‘Kala Namak’ in the kitchen. Black salt is commonly known as ‘Kala Namak’ in India. Black salt is one of the most common ingredients in almost all Indian households.  There are several types of black salts but most common is Himalayan Black Salt which is mostly used for cooking. Other salts are black lava salt and black ritual salt.

This salt is formerly produced from halite mines from the Himalayan ranges of India, Pakistan, Nepal, and Bangladesh. It is also manufactured from salt lakes of India and Nepal. Black salt is mainly composed of sodium chloride and impurities of sodium sulfate. Sodium chloride gives it that salty taste and hydrogen sulfide gives it a distinctive smell.

The crystals of the salt appear black however they are grounded into a fine powder which is pink in color. All these compounds give black salt a unique taste and a very peculiar smell.  All these features of black salt make it one of the most used salts in daily routine and highly propitious.

How to use Black Salt in cooking?

Black salt has much more distinctive tastes in its flavor than the regular salt, giving the food characteristic aroma and taste.

Black salt is widely used in India Chaats and Chaat masala (Indian spice) that immediately enhances its tastes. People usually sprinkle it on their salad to highlight the taste. Black lava salt is believed to be best for giving smoky flavor to your food. It is used as finishing salt, sprinkled on your food giving it a smoky and earthy texture. Due to its distinctive smell which is somewhat similar to eggs, black salt is extensively used in vegan cooking to give that aroma of eggs. Overall we can infer that black salt acts as an instant taste upgrader for any dish.

Apart from having been widely used in cooking because of its unique flavor, there have been many claims regarding its health benefits. Ayurvedic healers claim that Himalayan black salt has therapeutic properties.

Some interesting uses of black salt are:

All these health benefits are not medically claimed but have shown their effects over time. Thus black salt uses does much more good to your body than you think!

Also read: Why Do People Have Salt Cravings?