All You Need To Know About Ovarian Cancer 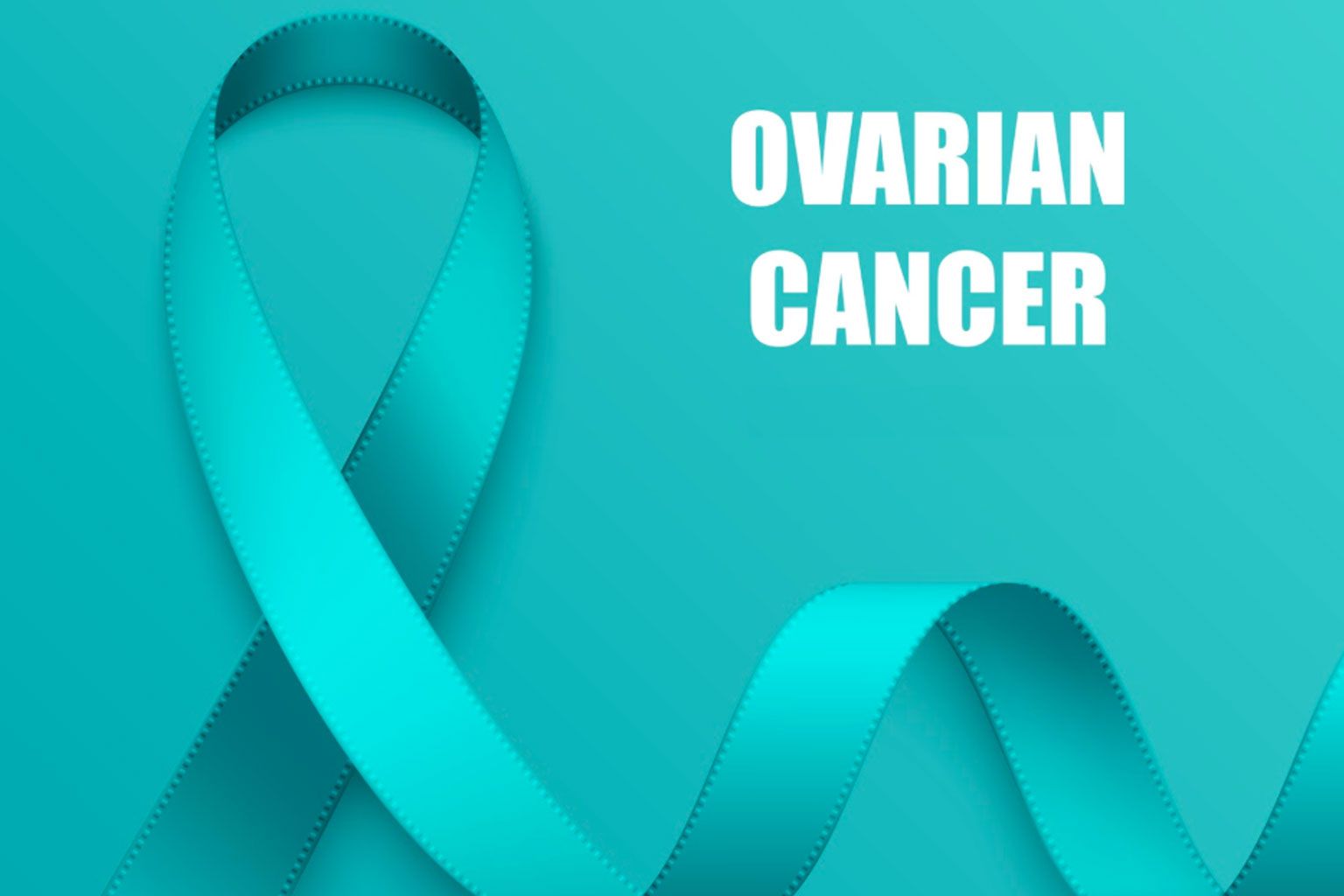 Women are ruled by not only Venus but their hormones and their ability to procreate future generations makes them so extraordinarily special.  This ability stem from two almond-shaped organs situated on either side of the uterus, and an integral part of the female reproductive system-the ovaries. The ovary releases ova or eggs every month from the onset of puberty in a young girl and continues till a woman attains menopause. The ovaries also secrete the female hormones estrogen and progesterone.

Cells the most primitive structure of the human body live their designated life span and then die, to be replaced by new cells. When cells multiply abnormally-it leads to the formation of a tumor and these cells are cancerous in nature. Sometimes these cancerous cells don’t just remain in the affected area but move to other organs, and this is known as metastasizing. And if this cancer is in Ovary then it is called Ovarian Cancer Ovarian cancer is the 5th most common cancer that affects women, but it is one of the most critical because its symptoms are not easily discernible and one becomes aware of it and is diagnosed at a much later stage. Early detection increases survival chances by a huge margin.

The tumors can be of 3 kinds-benign, malignant or borderline – low malignant potential. Malignant epithelial ovarian cancer is the most common cancer, and about 85-90% of women suffer from this. There are over 30 types of ovarian cancer, depending on the kind of cell where they start. Every cancer has stages, and for ovarian cancer, staging is decided upon considering the following factors: the size of the tumor, and whether it has metastasized to nearby tissues or other organs.

Are You At Risk?

Now, the question is are you at risk? Or who has the possibility to get ovarian cancer? Below mentioned are the risk factors associated with ovarian cancer.

Women with high levels of androgen, using talcum powder or having certain dietary factors may be at an increased risk of ovarian cancer, though further research is required to validate them. Transgender men who have used hormone treatment for their transition are also at greater risk, and they might often face problems seeking treatment due to the stigma associated with sexual orientation. There can be no preventive step for cancers, but having full-term pregnancy and breastfeeding your child, as well as taking oral contraceptives have been seen to reduce the risk of ovarian cancer. Getting a hysterectomy also reduces your chances by one-third.

The symptoms of ovarian cancer can often be mistaken for some other benign disease. So, if you are experiencing any of these signs for a prolonged period, then visit a doctor ASAP.

Visit the doctor if you have any of these above symptoms for more than 2 weeks. The doctor will perform a pelvic exam and might undertake a blood test to check for cancer protein marker CA-125. Imagining tests like transvaginal USG, MRI, CT scan and PET scan are performed for a better understanding of the size and position of the tumor. A biopsy is performed to find the malignancy and stage of the tumor. An oncologist will suggest a treatment plan depending on the type and staging of cancer, the patient’s overall health and affordability and accessibility of the treatment available.

The oncologist might remove one or both ovaries and if the cancer is extensive the doctor might suggest removal of the uterus, fallopian tubes, nearby abdominal tissue and adjoining lymph nodes. If the uterus is preserved, women can be borne their child by IVF, by preserving the egg.

Medication can be given orally, intravenously or directly through the abdomen, known as an intraperitoneal treatment. Chemotherapy is usually given post-surgery to kill any remaining cancer cells. In certain cases, it can also be before surgery. Chemo has extreme side-effects on patients like nausea, vomiting, hair loss, and fatigue.

A sophisticated technology that is used to kill the cancer cells and is beneficial for people in the advanced stages. Palliative care is available for terminal patients as well as those who are undergoing treatment, it helps in improving the quality of life and relieving from pain and other complications. The 5-year survival rates of ovarian cancer survivors have increased manifold with early detection and advanced treatment methods. The worst part of ovarian cancer is that only 15% of cases are detected at an early stage. Some cancers are highly curable even in the later stages as seen in the case of the beautiful and talented actress Manisha Koirala. The teal ribbon is the sign of ovarian cancer awareness.